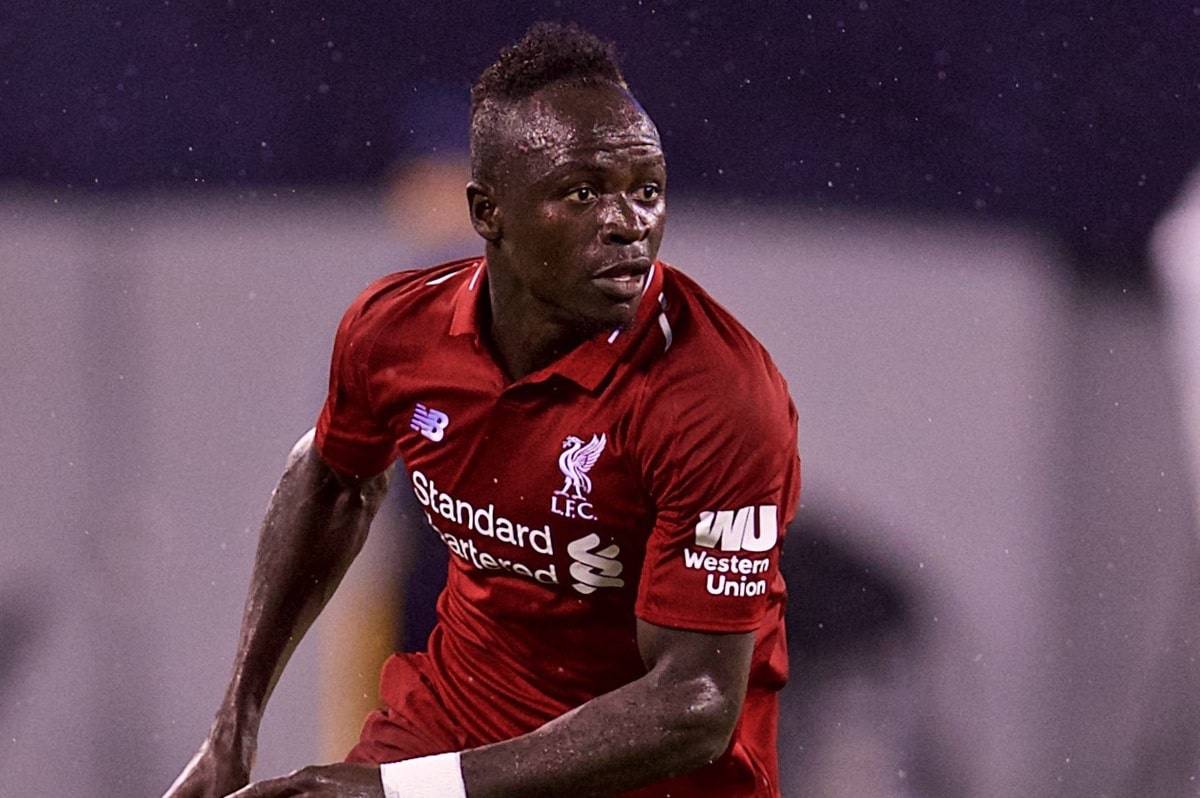 Liverpool have begun talks with Sadio Mane over a new contract, with the new No. 10 expected to put pen to paper on an extension in the near future.

Mane has begun his pre-season in excellent form, having returned for the 2-1 victory over Man City in New Jersey to score a last-minute penalty winner.

The 26-year-old also netted from the spot in Saturday’s 4-1 thrashing of Man United in Michigan, and is primed to take up a focal role in Jurgen Klopp‘s attack once again this season.

Since making the £34 million move from Southampton in 2016, Mane has scored 33 goals and assisted 17 in 73 appearances, forming part of a devastating forward line.

Both Roberto Firmino and Mohamed Salah have signed new deals this year already, and it has been widely reported that Mane is the next player in line for improved terms.

The Telegraph, the Guardian and the Liverpool Echo are among those to cover talks between the club and Mane’s representative.

Both Liverpool and Bjorn Bezemer, who is also Naby Keita‘s agent, are said to be “relaxed about the situation,” and it is claimed “agreeing a deal should be a formality.”

Mane recently inherited the No. 10 shirt previously worn by Philippe Coutinho, in another major sign that he is eager to remain on Merseyside. 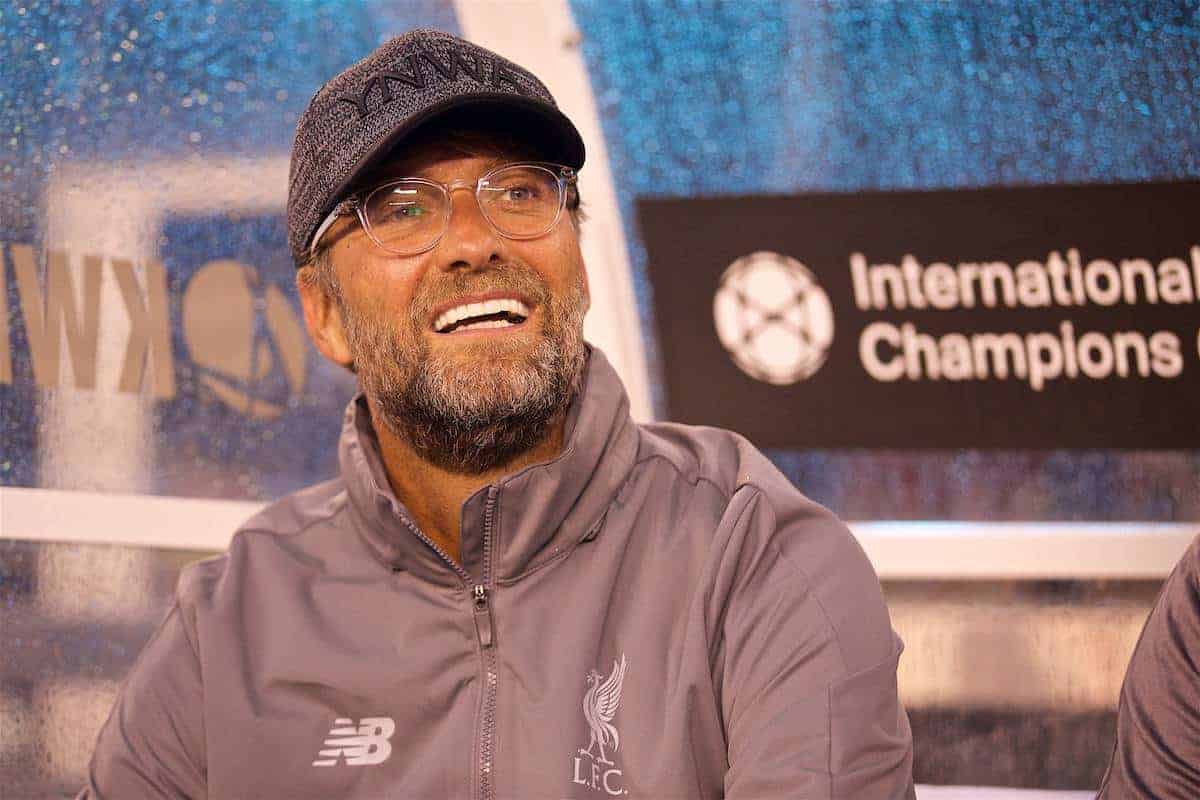 Liverpool have undergone a sea change since Klopp’s appointment in 2015, and while Philippe Coutinho‘s departure in January looked to continue a worrying trend, the manager has largely kept hold of his key names.

The addition of Alisson, Fabinho, Naby Keita and Xherdan Shaqiri this summer, along with both Firmino and Salah pledging their futures to Liverpool, highlights a positive trajectory at Anfield.

And Klopp believes that the Reds are no longer a stepping stone for ‘bigger’ clubs such as Barcelona and Real Madrid.

“When I have spoken about the mood in the club, it’s not only in the stands—we are Liverpool as a team and the boys want to be part of it,” he explained.

“That’s really cool and it’s a big achievement for the club because these boys, Bobby Firmino, Mo Salah and Sadio Mane, and a lot of the others as well, could play for pretty much any team in the world.

“That’s how it is and a good sign for the club. It is an improved situation that these players don’t use us and then go.

“It’s cool but now we all together have to deliver. Sign your contracts but now, go again.”