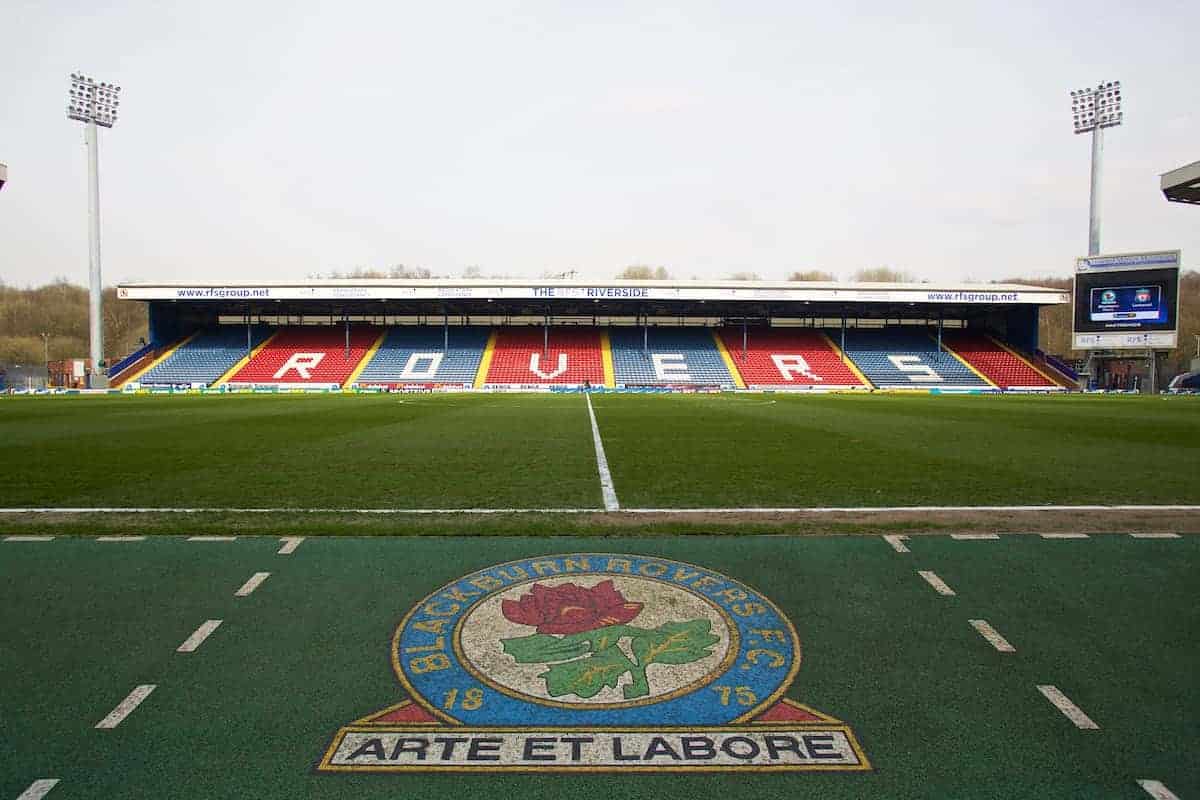 Here’s how to watch Blackburn Rovers vs. Liverpool in their pre-season friendly on Thursday (7.45pm BST), live online and on TV around the world.

Following victories over Chester and Tranmere Rovers and a drab 0-0 draw at Bury, the Reds round off the domestic leg of their pre-season preparations at Ewood Park.

Taking on Blackburn, newly promoted to the Championship after a strong season under Tony Mowbray last time out, Jurgen Klopp‘s side will hope for a strong performance as they return to fitness.

The manager will field a different XI either side of half-time tonight, providing youngsters and fringe figures an opportunity to impress ahead of next week’s flight to the United States.

Liverpool will welcome back Mohamed Salah, Sadio Mane and Marko Grujic on tour, while new signing Xherdan Shaqiri will also report for duty, increasing pressure on the likes of Sheyi Ojo and Daniel Sturridge.

Can Klopp oversee a positive end to a mixed four-game as the Reds fine-tune their system in Lancashire?

Blackburn Rovers vs. Liverpool is being shown live on LFCTV, which is available to live stream through LFCTV GO here. 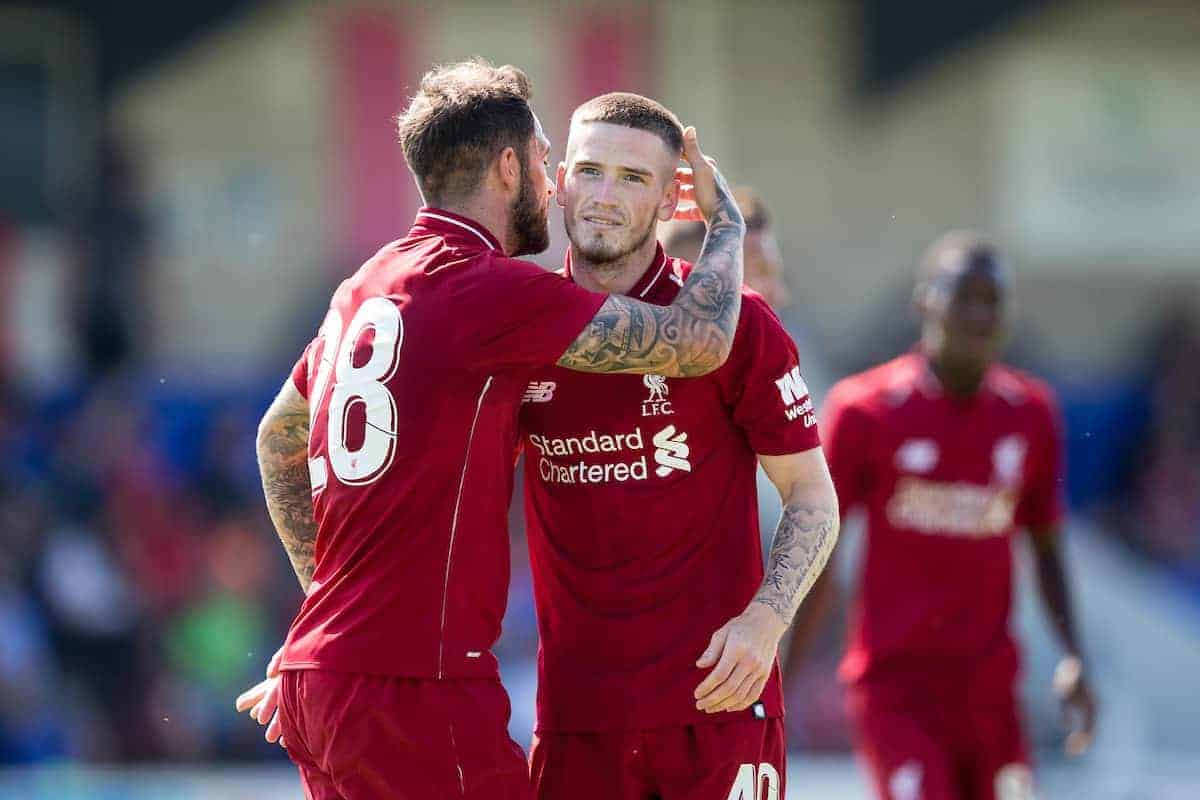 Chris Williams will be running the This is Anfield live blog, with all the latest from Ewood Park including team news, goals, opinion and analysis.