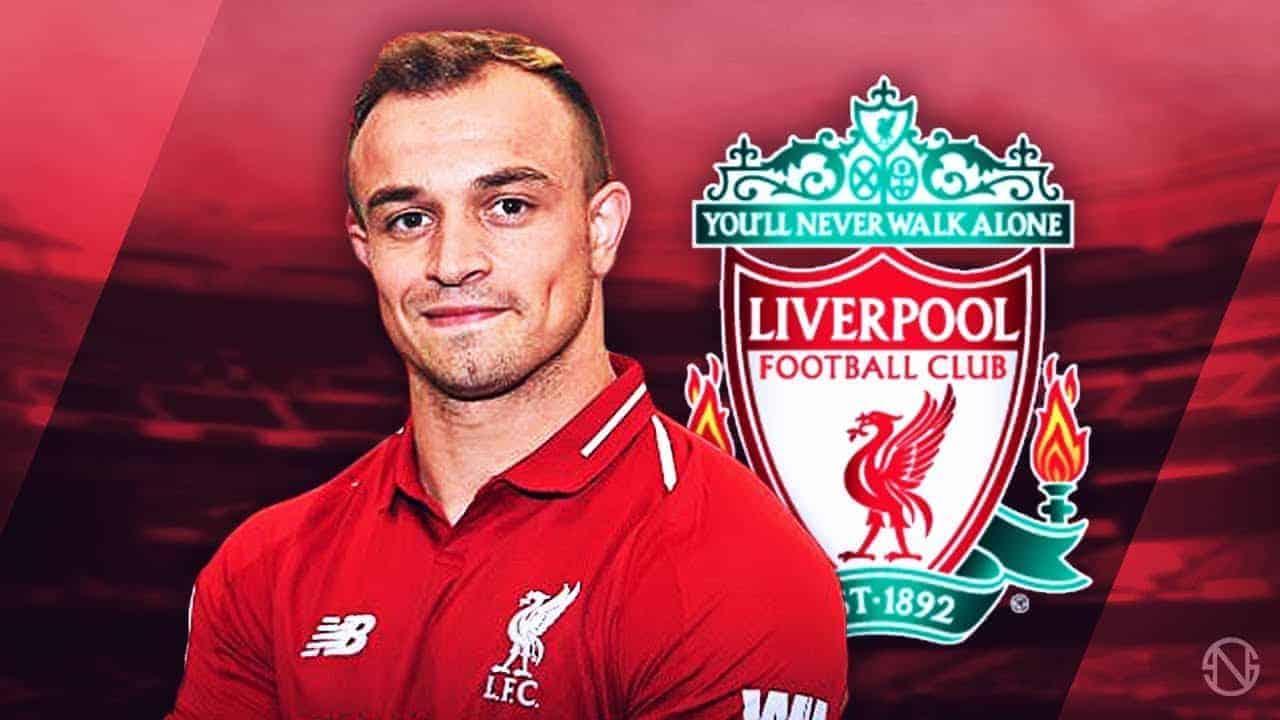 Xherdan Shaqiri was unveiled as Liverpool’s third signing of the summer on Friday night, with the Swiss winger arriving from Stoke City.

Shaqiri topped Stoke’s goals and assists last season with eight and seven respectively, despite the Potters’ relegation from the Premier League.

The left-footed attacker certainly has an eye for goal and has hit his fair share of long-range strikes in his career.

He’ll also add an ability from free-kicks around the box, something Liverpool have lacked in recent years.

The above compilation showcases much of the 26-year-old’s attributes, with goals, assists and some lovely bits of skill.

Check out some of the tricks and skills from 2mins 30 in – lovely.

There’s also some excellent examples of his assists, with a good eye for a through ball that should fit in well at Liverpool, and certainly able to pick out a player with a chipped cross.