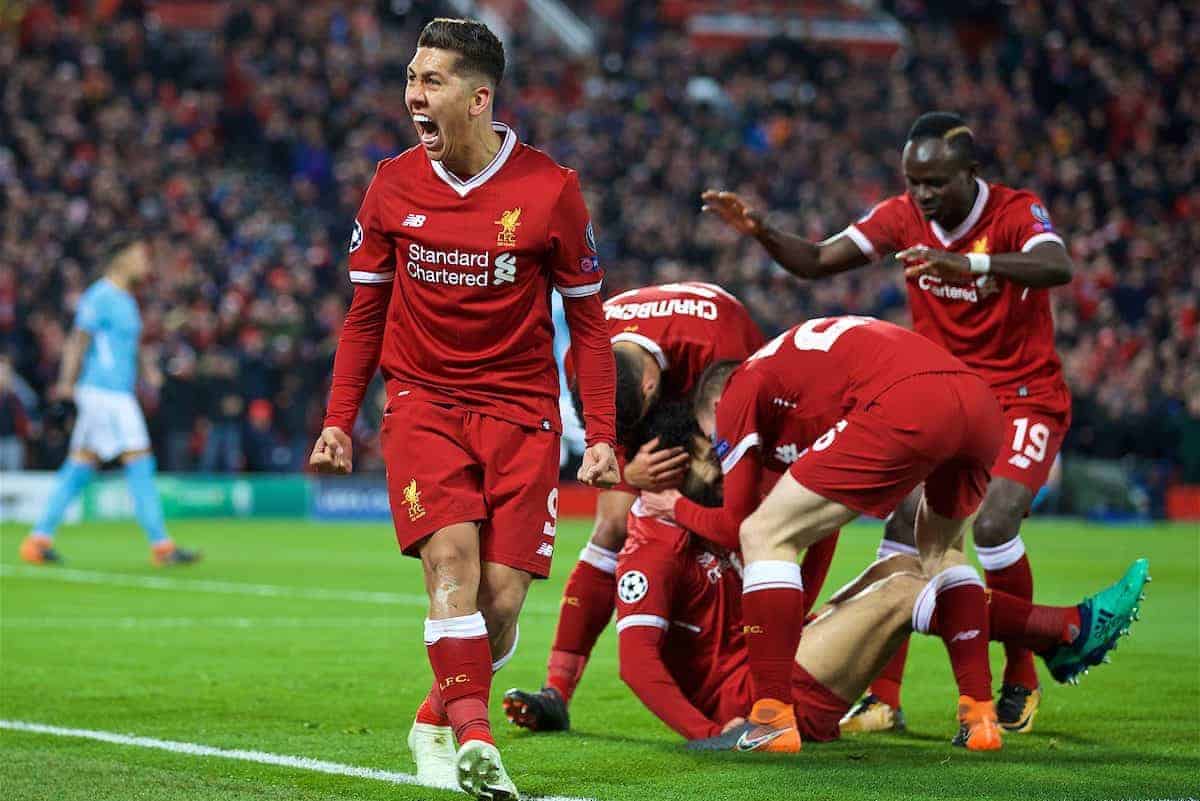 Liverpool will play PSG, Napoli and Red Star Belgrade in Group C of the 2018/19 Champions League, here’s the full matchday dates for your diary.

The Reds kick off the European campaign with a home game against top seeds PSG, that will be at Anfield on 18 September.

The first away is then at Napoli at the Stadio San Paolo on October 3 – a game that is preceded by two games against Chelsea, the first in the League Cup, then a home game against Man City.

The two middle games are at home and then away to Red Star.

The final away game is against at the Parc des Princes on 28 November.

And the final group game is at home to Napoli on 11 December. 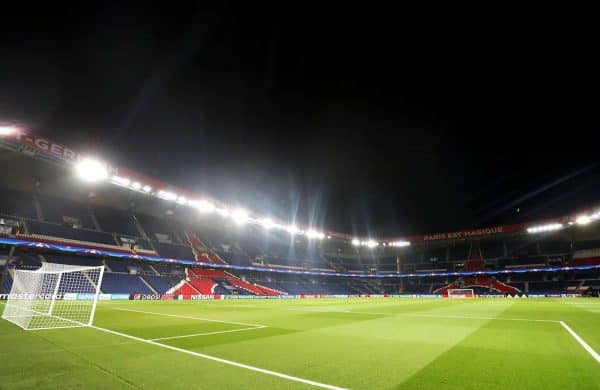 The games that precede and follow each Champions League game: 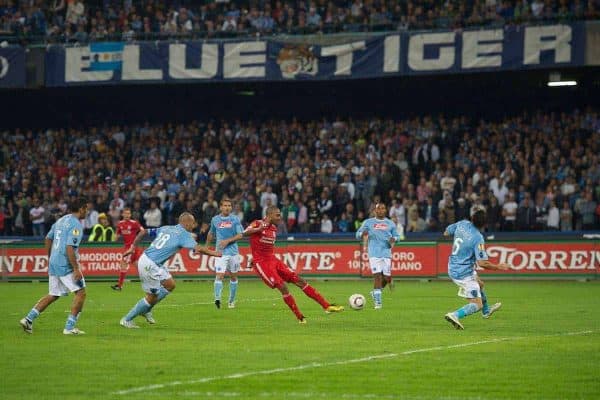 Liverpool will be looking to get points on the board early to avoid needing results in those two final games, away to PSG and at home to Napoli.

That Napoli away game, sandwiched between Chelsea twice and Man City, could prove tricky.

Supporters will be able to enjoy a nice trip to the warmer climes of southern Italy in early October with that fixture though. Naples and the Amalfi coast still being good weather at that time of the year.