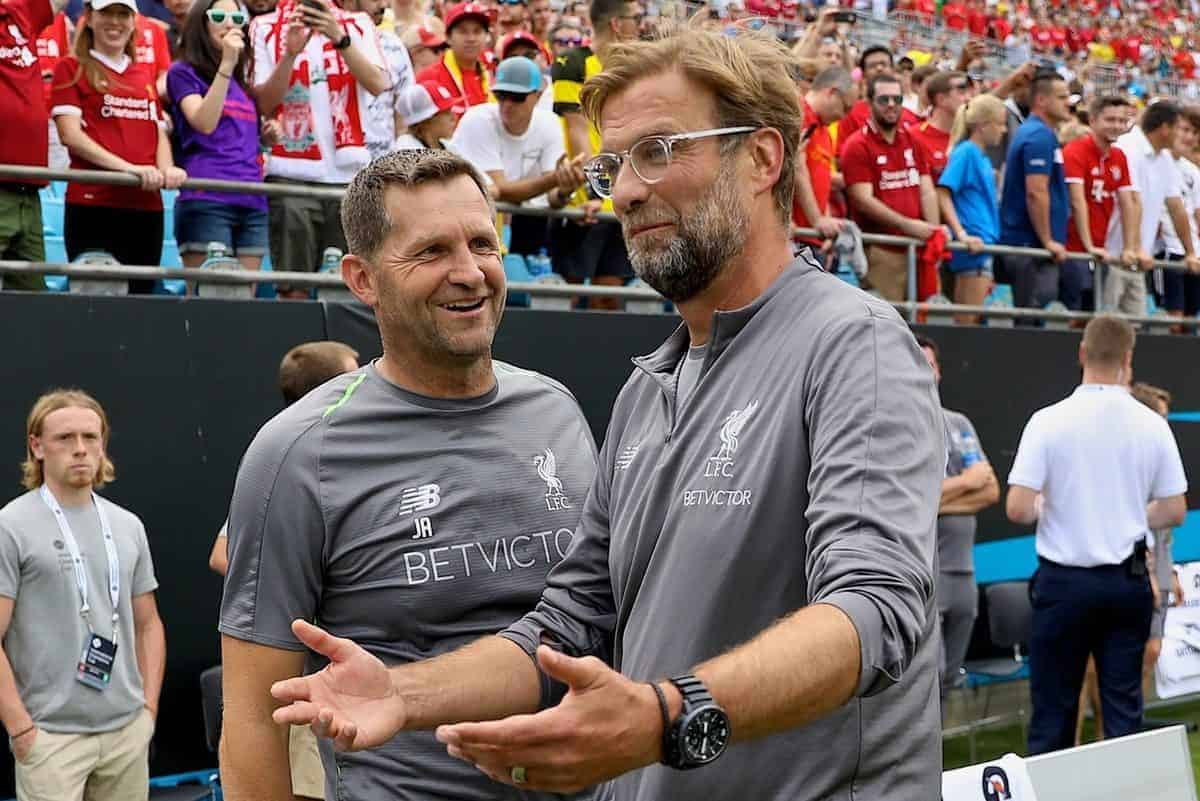 Jurgen Klopp has questioned criticism of Liverpool’s goalkeeper coach John Achterberg, speculating that “people in the pubs” aren’t familiar with the role.

The decision to sign Alisson from Roma for a then world-record £65 million in July brought an end to the tenure of another No. 1 at Anfield.

In recent years the Reds have seen the role of first choice shift from Pepe Reina to Simon Mignolet and then to Loris Karius.

Karius’ demise came as the result of his disastrous night in the Champions League final, but it can certainly be argued each of those goalkeepers declined following their arrival regardless.

Many supporters have attributed this to the role of Achterberg, who joined Liverpool in 2009 and was promoted to first-team goalkeeper coach two years later.

But Klopp, speaking to the Liverpool Echo, has defended the Dutchman, insisting that “there’s not any reason for criticism”:

“First of all, John is a goalkeeper maniac. He’s working constantly.

“It’s so easy [to criticise]. All the people in the pubs think they know and understand football 100 percent.

“But if you asked them: ‘What does a goalkeeper do?’ They couldn’t say more than ‘catch balls’. They have no clue about goalkeeper techniques and all that stuff.

“John is the first in the building and the last to leave.

“No matter how early I get into Melwood, I get up the stairs and he’s already there—sat there with the laptop open watching goalkeepers from the other end of the world.

“He’s constantly in there developing, changing training programmes, working with the boys. For me, he’s a fantastic goalkeeper coach.” 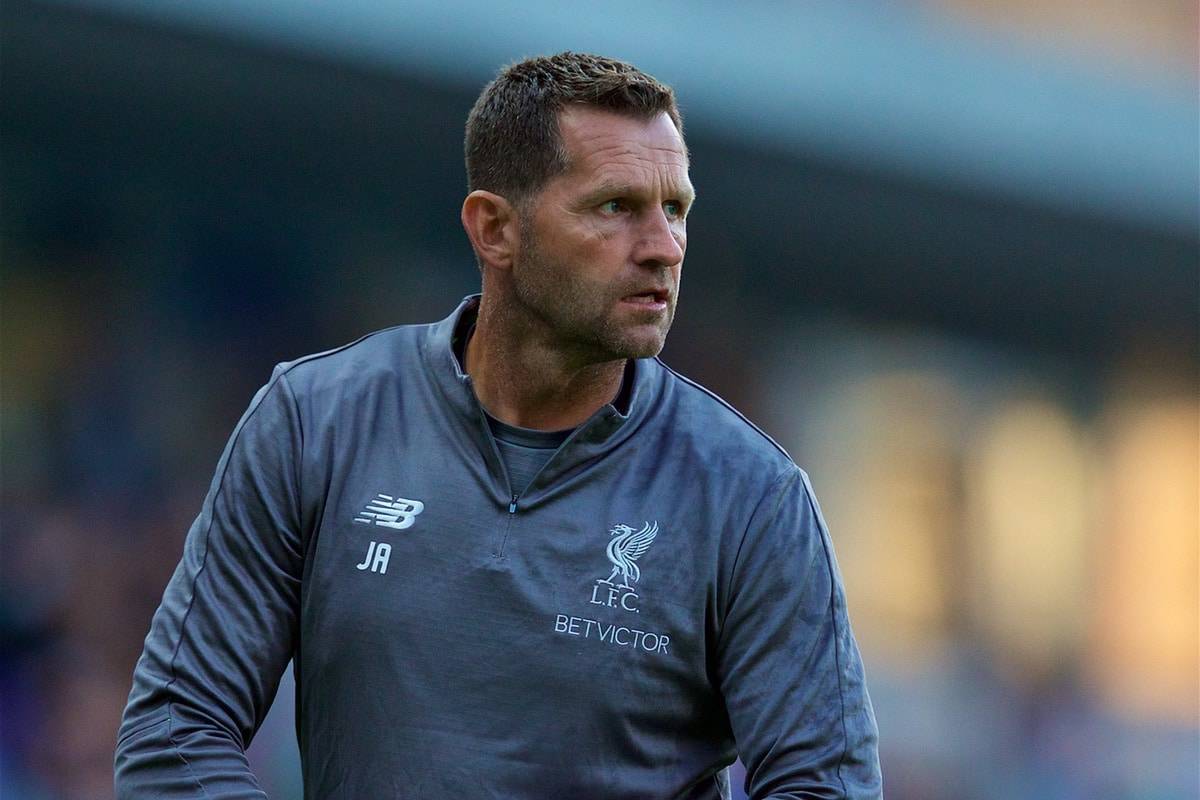 Klopp has made a host of changes to Liverpool’s backroom since his arrival in 2015, both alongside him in the dugout and behind the scenes, including medical staff and nutritionists.

But despite the arrivals of Zeljko Buvac, Peter Krawietz and Andreas Kornmayer, and the promotion of Pepijn Lijnders, Achterberg has retained his role.

It has even been mooted that Klopp’s increased reliance on Achterberg led to the schism between himself and long-time assistant Buvac, whose departure is due to be announced imminently.

The hope will be that Alisson does not suffer the same fate as Reina, Mignolet and Karius before him, but Klopp’s defence of Achterberg highlights his belief in his methods.

That is unlikely to deter scrutiny, but a replacement goalkeeper coach should not be expected any time soon.