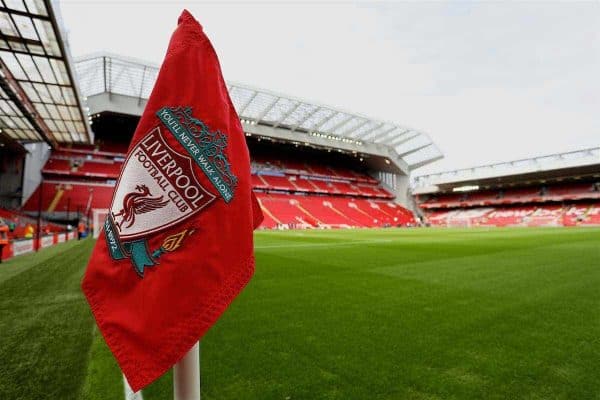 August is upon us and it is set to be an extremely busy month for Liverpool FC. Here’s the full guide to the month ahead.

There’s two more friendlies, both against Italian sides; the first in Dublin on Saturday against Napoli; then on Tuesday evening at Anfield against Torino.

That’s followed by a trip to Crystal Palace for the first away game of the season eight days later on Monday 20th, with Brighton at home the following weekend.

The friendly against Napoli will see Alisson make his non-competitive debut, plus the return of Firmino, and the following day Jordan Henderson will rejoin the squad.

Dejan Lovren returns to the squad next Monday.

There’s expected to be a few more outgoings before the transfer window closes on August 9th at 5pm, especially with loans for youngsters such as Sheyi Ojo.

Later in the month, we have the Champions League group stage draw to look forward to.

The Reds’ under-23s kick off their new season away to Brighton, with their first home game against Tottenham at Anfield.

All three fixtures in August are on Friday nights.

The under-18s, under new management after Steven Gerrard’s departure from the academy, have Man United as their home opener.

Also under new management and playing against United this month are the Reds’ women’s team.

Neil Redfearn’s side will face Man United Women in what will be the inaugural match for the Manchester side. That takes place in the Continental League Cup, with the league campaign for the women not beginning until September.