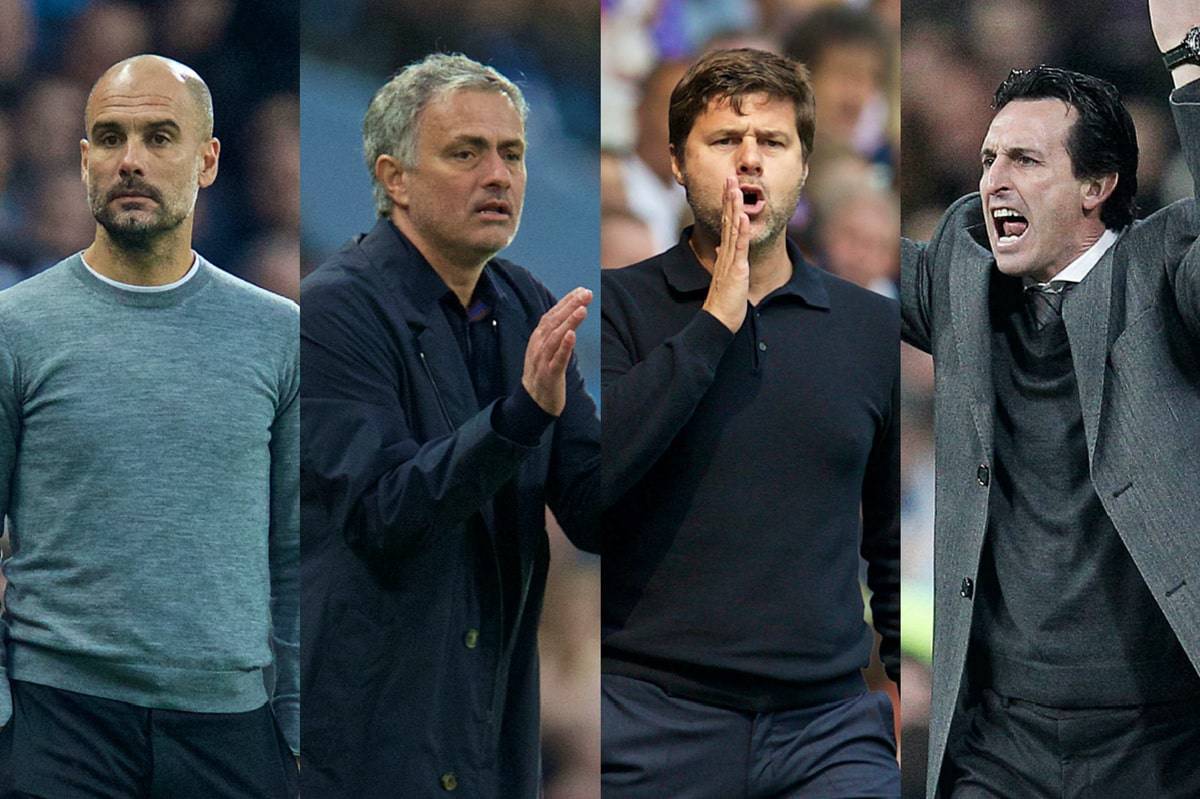 Liverpool face an awkward trip to Leicester City this weekend but the Reds are not alone, with their Premier Leaue rivals also set to be put to the test.

Jurgen Klopp and his players have made a flying start, with three wins on the bounce taking them top of the Premier League, with no goals conceded yet.

A win at Leicester on Saturday afternoon would be another statement of intent, before we head into the first international break of 2018/19.

There are nine other matches to look forward to over the weekend–here’s a look at the action taking place.

Brighton pushed Liverpool all the way last weekend and current signs suggest the Seagulls will avoid the drop with relative ease this season.

Saturday’s visit of Fulham is a game that will further test their qualities, however, as Chris Hughton’s men try to prove they don’t only raise their game against bigger teams.

Fulham got their first win last weekend, dispatching of Burnley 4-2, and their attacking quality will be a threat at the Amex.

Chelsea have gone under the radar in the opening weeks, prevailing in all three games without consistently impressing.

They are a strange side in that respect and there is every chance they will still have maximum points on the board come Saturday night.

Bournemouth are not an outfit who offer much away to the top six clubs, so don’t have too much faith in them doing Liverpool a favour at Stamford Bridge. 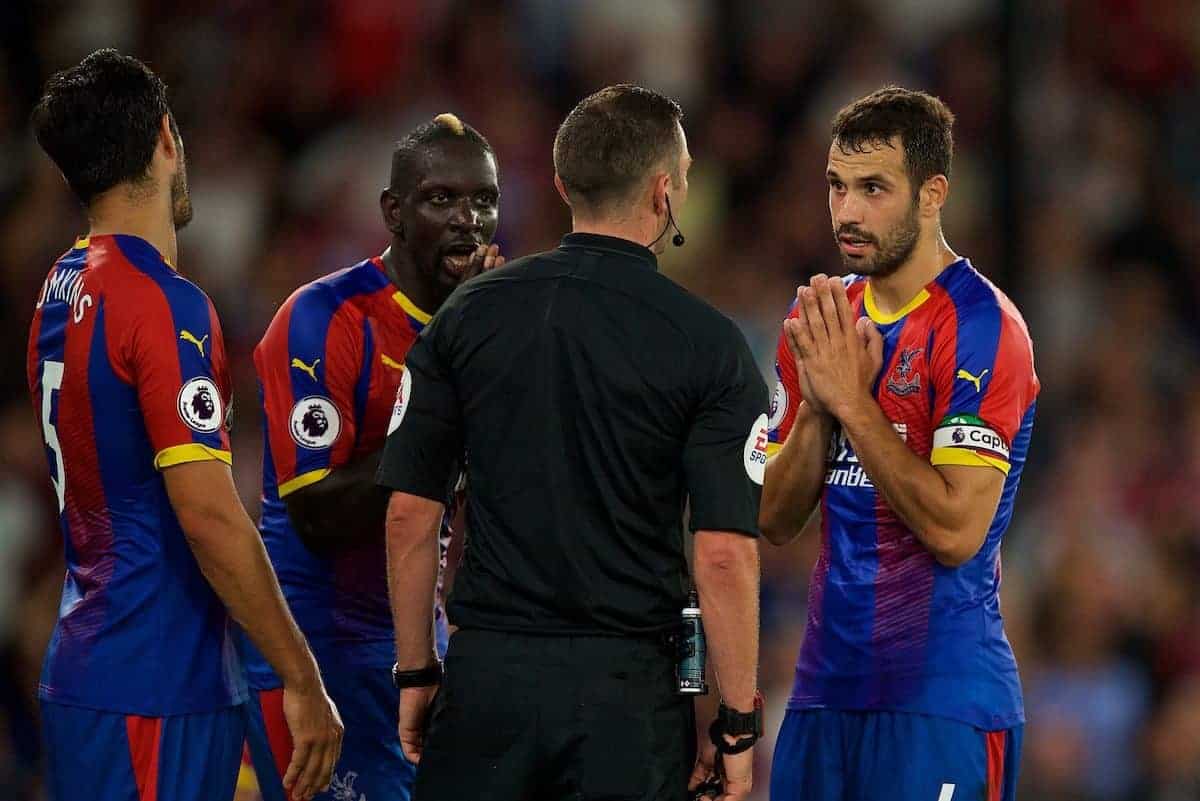 After the Reds saw them off in their last home game, much to Roy Hodgson’s chagrin, Crystal Palace return to Selhurst Park this weekend.

Standing before them will be a Southampton side with only one point to their name and who look one of the least inspiring sides in the division.

It is difficult to look beyond a home win, making for a typically grouchy Mark Hughes at the final whistle. 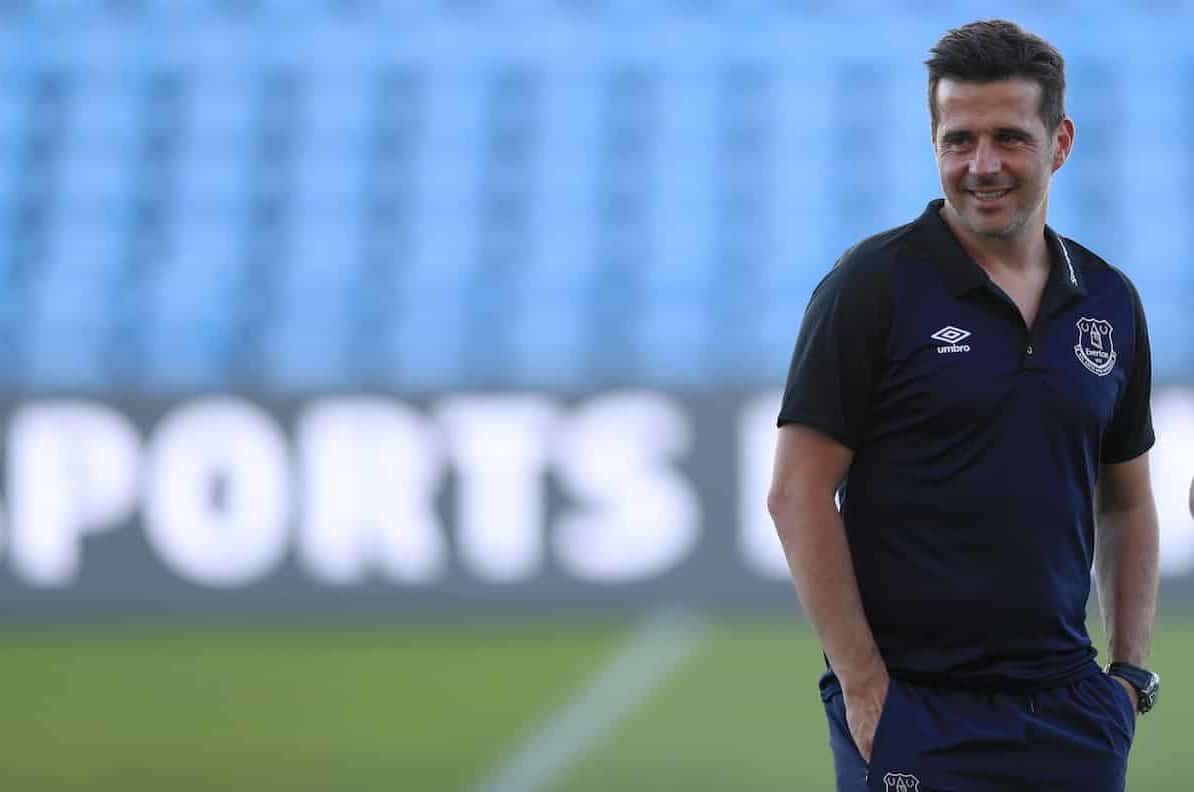 Everton have proved their issues with discipline already this season, with two red cards in three games undoubtedly costing them points.

Liverpool’s Merseyside rivals remain unbeaten, however, and they do look a much more cohesive unit under Marco Silva than they ever did with Sam Allardyce at the helm.

David Wagner has a big job on his hands over the next nine months. 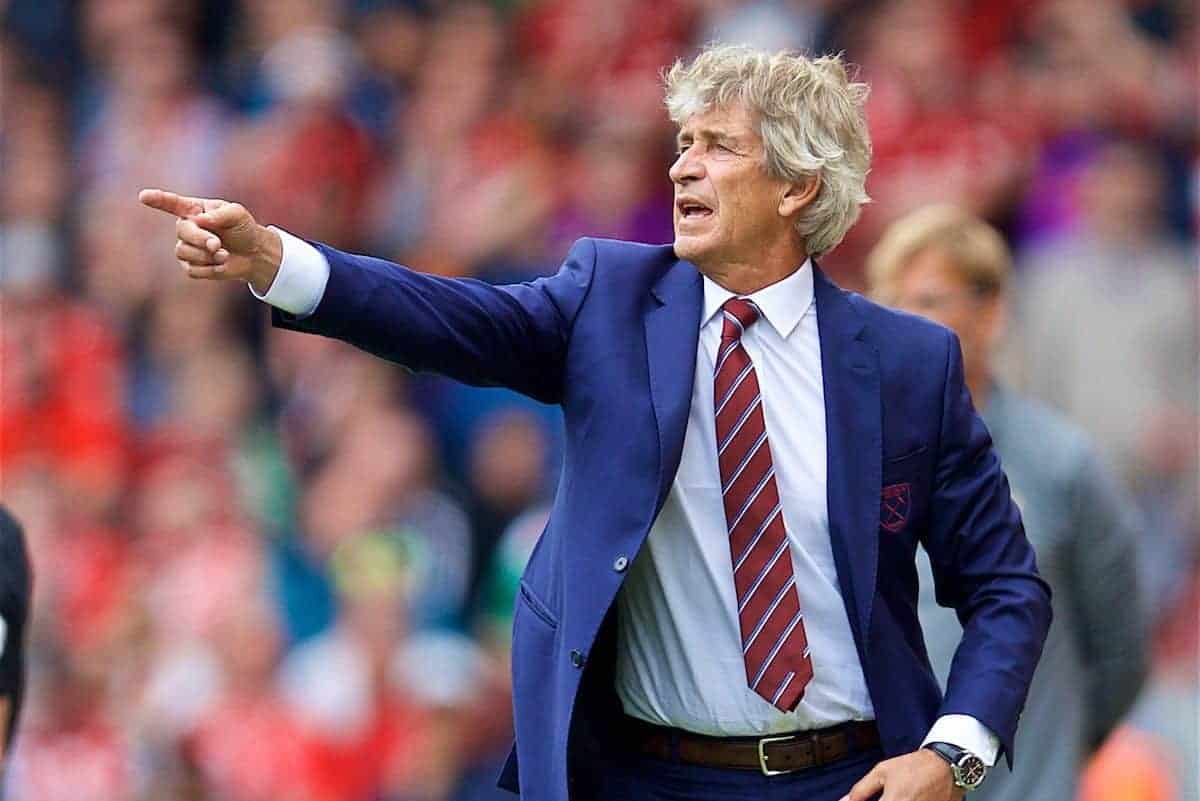 West Ham came into the new season brimming with confidence, only to be thrashed by Liverpool, humbled by Bournemouth and defeated at Arsenal.

Saturday’s clash with Wolves at the London Stadium already feels like a must-not-lose game for Manuel Pellegrini, even though they beat Wimbledon in the League Cup in midweek.

This has ‘sticky encounter’ written all over it for the hosts—their famously restless fans will not be amused if Wolves nick a win.

Rafa Benitez was widely criticised for adopting such negative tactics in the 2-1 defeat to Chelsea, but his level of stubbornness almost has to be applauded.

The former Liverpool manager will be no different in his approach when he takes the Magpies to Man City, in a game which could get ugly if the visitors allow their opponents too much space.

City will want to prove a point after only drawing at Wolves last weekend—the champions are not an appealing team to face when they have the bit between their teeth. 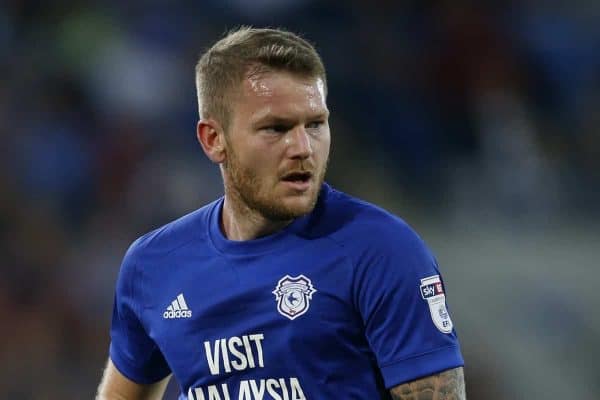 This has the feel of a potentially glorious Sunday lunchtime affair, with plucky underdogs Cardiff City hosting always unpredictable Arsenal.

Gunners should have enough to earn all three points, especially after Unai Emery picked up his much-needed first win as manager against West Ham.

Neil Warnock sides are never pleasant to face, however, so if Arsenal produce one of those gutless showings they are famed for, a shock could be on the cards.

Oh Man United, what a delightful time this is for fans of every other team in the country.

For so long, Liverpool’s biggest foes had everything their own way, but now Jose Mourinho is all over the show, the football being played is woeful and off-pitch matters are also a mess.

Sunday’s trip to Burnley could be an absolutely horrendous game—one that United will probably edge, given the hosts’ Europa League commitments.

Another defeat would surely mean Mourinho’s job is hanging by a thread.

Like Chelsea, Tottenham have picked up three victories in a row without anyone really talking about them.

Monday’s 3-0 win at Old Trafford was an outstanding result and it again highlighted why a title challenge from the north Londoners should not be dismissed.

This weekend they travel to a Watford side who also have maximum points, despite many tipping them to go down this season.

That could still easily happen, of course—Watford have imploded before—and Sunday’s game will be another test of where both teams are at.