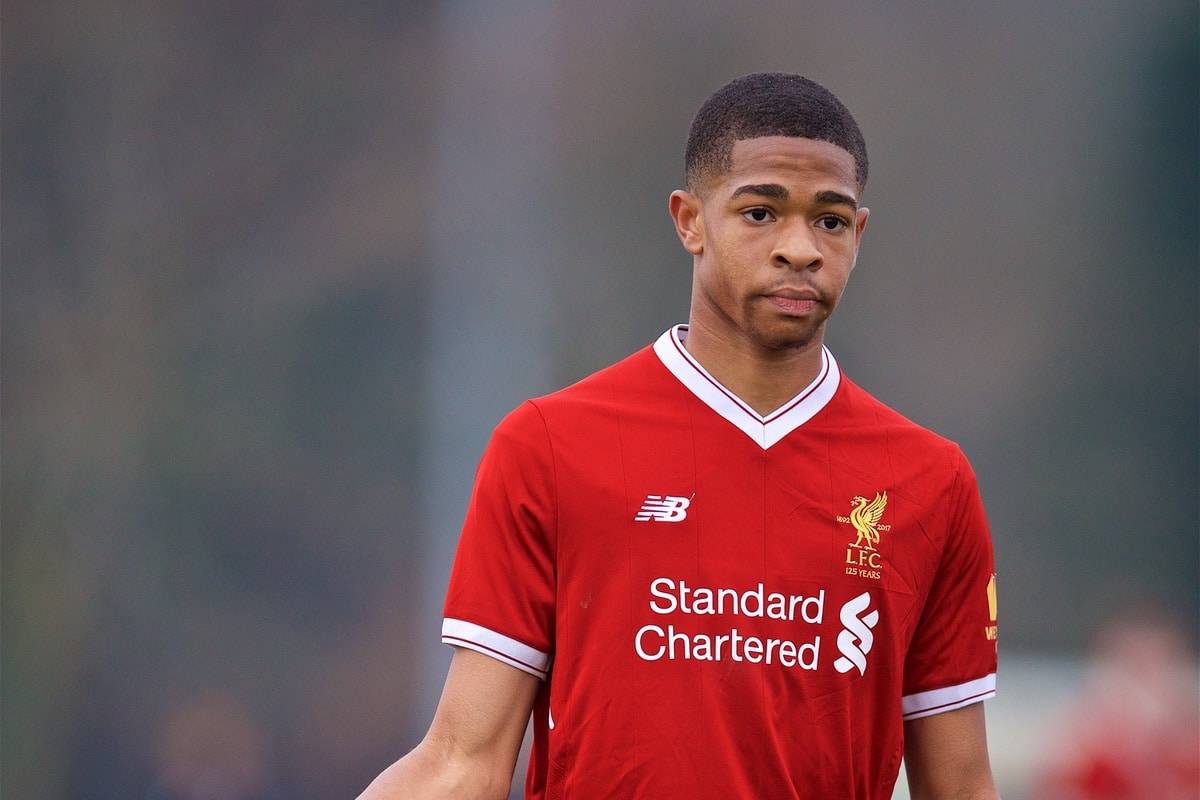 The Liverpool U18s played out a fierce clash with Man United at Kirkby on Saturday, with Barry Lewtas’ new-look side left frustrated with a 3-1 defeat.

Lewtas fielded a strong starting lineup on a grey morning, with the U18s’ side arguably more exciting than their U23s counterparts at Anfield the previous night.

This included new signing Matteo Ritaccio in a deep-lying midfield role, and the American almost capped his home debut with a superb goal on nine minutes, lashing the ball against the post from 20 yards out.

The chances came few and far between in the opening half-hour, but after Paul Glatzel‘s excellent work almost teed up another goal for Bobby Duncan, Ritaccio went close with another long-range drive.

Despite regularly finding themselves in promising positions in the final third, the young Reds often lacked composure, with both Abdi Sharif and Luis Longstaff too eager to force things.

Yasser Larouci, finding his feet in a new role at left-back this season, saw his outside-of-the-boot effort drift just wide of the post after cutting inside, but the first half ended at 0-0.

Having been the most positive side in the opening 45, some sloppy play at the back soon after the restart saw the young Reds fall behind, with Di’Shon Bernard sending a towering header beyond Vitezslav Jaros.

Lewtas will have hoped this could spark his side into life and Glatzel, his captain, almost levelled the scores soon after, but saw his hopeful header cleared off the line.

The manager introduced Elijah Dixon-Bonner in an effort to gain control in the middle of the park, but Liverpool were carved open minutes later, with Mason Greenwood doubling the visitors’ lead.

Another substitute, Leighton Clarkson, was instrumental as the U18s clawed one back, with his persistence allowing Duncan to play Glatzel through to fire into the back of the net. 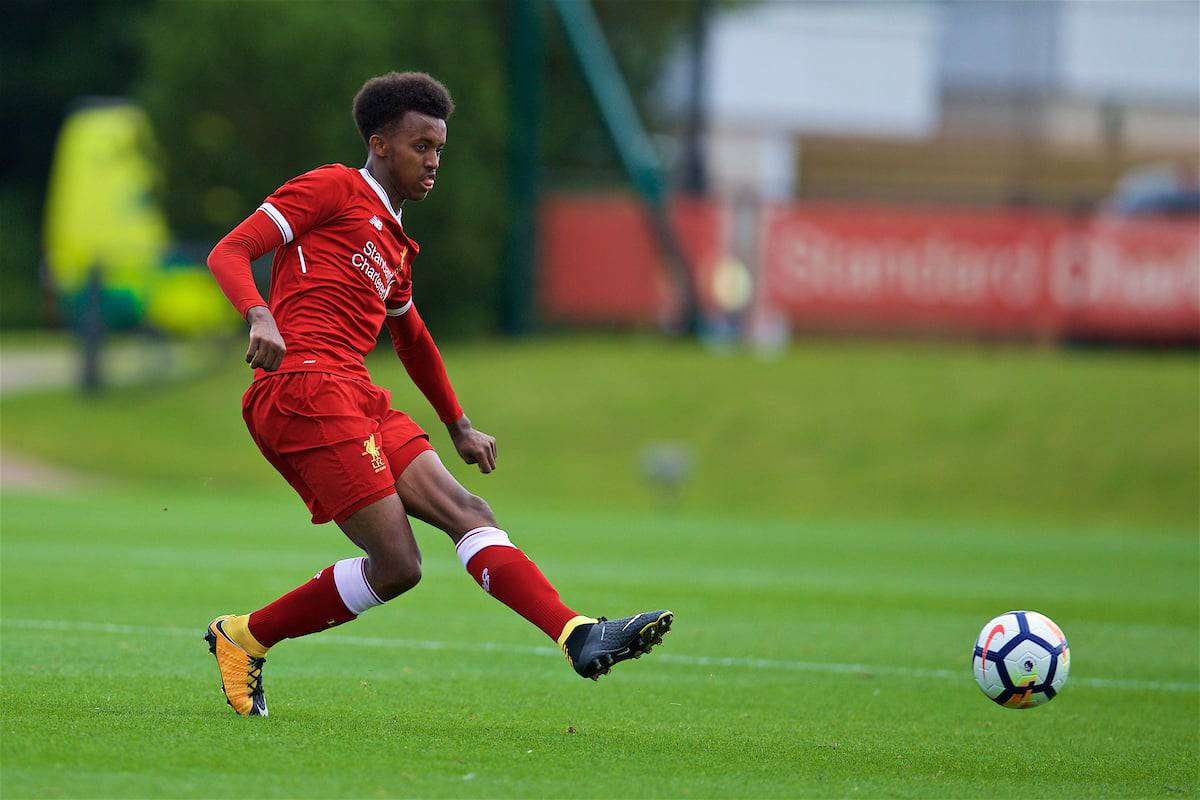 But as soon as the young Reds’ hopes were raised, a late challenge from Sharif saw the Scouser receive a second yellow card and his marching orders, before Glatzel miscued when one-on-one.

The visitors were also reduced to 10 men in the closing stages, with Brandon Williams shown a straight red card for strong tackle on Neco Williams.

Liverpool were unable to take advantage, and instead conceded a penalty in stoppage time, with James Garner stepping up to beat Jaros and consign the home side to a miserable defeat.

Subs not used: B. Williams, Brookwell