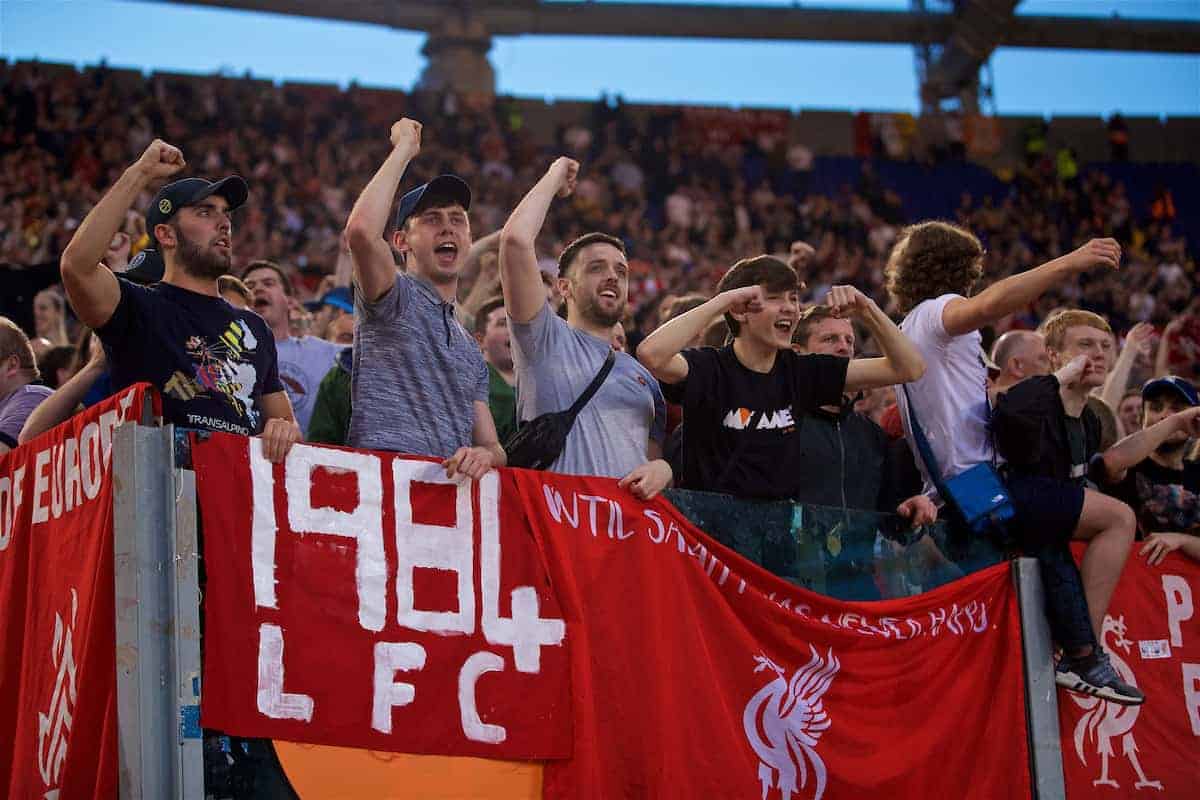 Liverpool fans who suffer from travel issues when going to matches are set to be helped, following discussions between rail bosses and the Football Association.

There is a general feeling that match-going supporters are treated badly, in terms of being looked after and being able to follow their team in an easy manner.

Such is the power of television in the modern game, fans are often not even thought about when it comes to switching matches for live coverage.

In a recent survey by the Football Supporters’ Federation (FSF), an alarming 42 per cent of supporters claimed they missed matches that were moved for television last season.

One in six lost money because of it, whether it was due to having to purchase new train tickets, change accommodation or losing days off work.

The FSF have come up with an idea of buying a ticket that is officially tied to a match rather than a date—something that is being considered, thankfully. 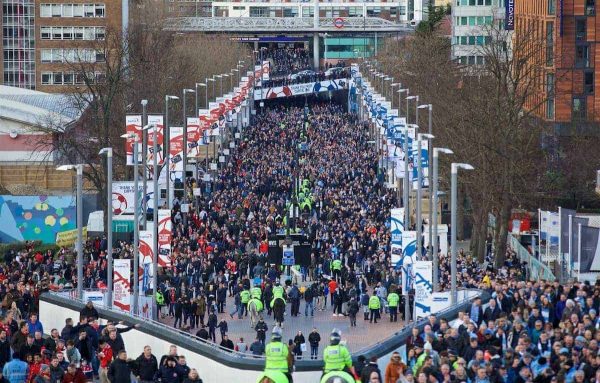 A report on BBC Sport has revealed that talks between The Rail Delivery Group and the FA are now in their early stages.

“Train companies working together have kicked off talks with the FA and league bosses about possible ways to help travelling fans more, but we’re in the early stages of discussions,” said a Rail Delivery Group spokesman.

Liverpool fans have been adversely affected by these situations too often in the past, with some games finishing after last trains are even available in some circumstances.

The reports even states that, “the Premier League had plans to reschedule Liverpool’s trip to Arsenal last season for Christmas Eve, before strong opposition from fans made them reconsider.”

The game ended up taking place on the evening of December 23, on a night where the aforementioned last train from Euston Station to Liverpool Lime Street left at 9:21pm.

It would be no surprise if these talks take a little longer than we would like, but it is nice to at least see some progress being made.