Simon Mignolet has reiterated his desire to leave Liverpool before the end of the transfer window, questioning the decision to loan out Loris Karius.

Karius joined Besiktas on a two-year deal on Saturday evening, and could join the Turkish side on a permanent basis in 2020.

Speaking after his compatriot sealed his move, Klopp explained that Mignolet will now be backup to Alisson, describing him as “a wonderful, perfect goalkeeper.”

But the Belgian seems to have other plans, describing Karius’ exit as “strange,” and intimating that Liverpool rejected the possibility to allow him to leave on loan earlier in the summer.

“I find it bizarre that Karius is [on loan], while I also had options to be [loaned],” he told Het Laatste Nieuws.

“But for some reason that was not possible. A goalkeeper who was preferred to me last season may leave on a loan basis. Strange.

“[Karius leaving] does not change anything for me. I have always been clear: I want to play.

“No. 2 or No. 3 makes little difference. Playing minutes is the most important.

“Nothing has been said to me after the departure of Loris. So I do not know what my future at Liverpool is. We’ll see what happens this week.” 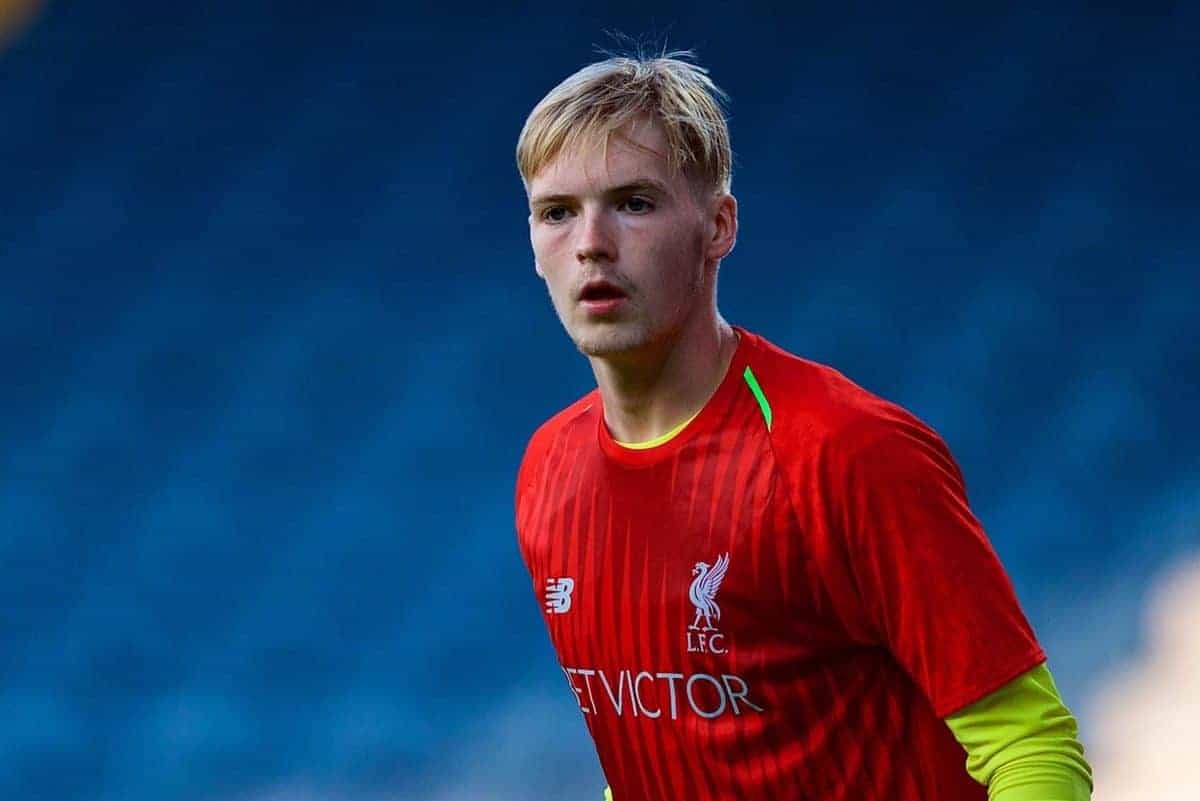 If Mignolet were to push for a move before the end of the transfer window—with deadline day around Europe largely falling on August 31—Klopp could be short of options between the sticks.

Alisson is bona fide No. 1, and has started life at Liverpool in excellent form, but beyond the Brazilian there are few alternatives.

With Karius and Adam Bogdan both on loan, Mignolet is the Reds’ only other senior stopper, leaving Klopp with the prospect of calling upon Caoimhin Kelleher and Kamil Grabara as deputies.

The academy pair featured throughout pre-season and impressed, and according to the Liverpool Echo, Kelleher is now considered third choice.

But Mignolet leaving would promote the 19-year-old to No. 2, and Grabara to No. 3, which raises the prospect of a goalkeeper with no first-team experience filling in if Alisson is absent.

This would be far from an ideal situation, and whether Klopp sanctions a move for Mignolet will likely depend on his faith in youth.