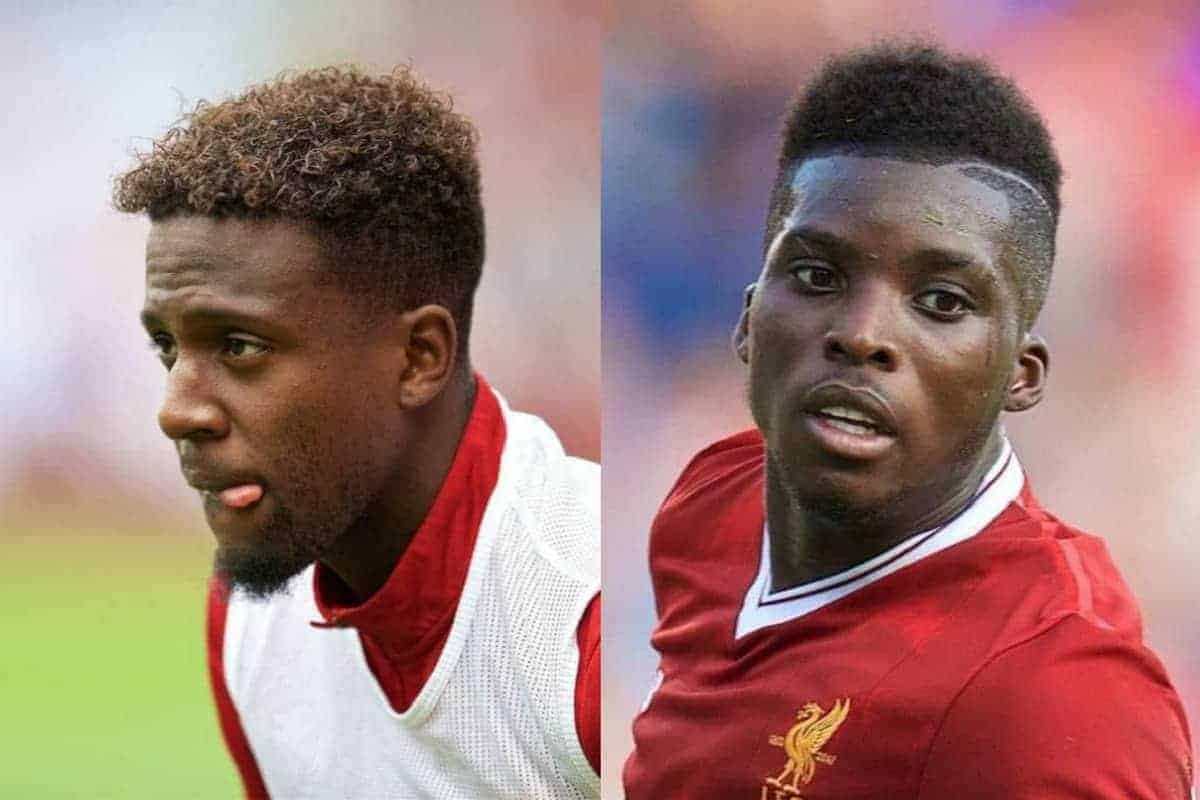 The end of August is edging closer and there is still a selection of Liverpool players who need to be moved on before the European transfer deadline.

The Premier League cut-off may have taken place earlier on August 9, but there is still time for others to move on.

Many of Europe’s top leagues can buy and sell players until August 31, September 1 in the case of the Turkish Super Lig, while Championship clubs are allowed to acquire loan signings before the end of the month.

Jurgen Klopp is still looking to offload certain individuals in the coming days, with Loris Karius set for a two-year loan move to Besiktas.

Here are six other players who need to exit Anfield before all the windows officially close.

Divock Origi had a chance to prove his worth in pre-season but fluffed his lines quite spectacularly.

The Belgian looks a shadow of the player who impressed back in 2015/16 and Klopp will be keen to get some money for him while he is still worth a decent amount.

There are current reports linking Origi with a move to Borussia Dortmund, with a valuation as high as £27 million being mooted, and he will feel he has unfinished business in the Bundesliga after a disappointing spell at Wolfsburg.

It may be that Liverpool have to lower their asking price; they should take any kind of handsome fee and run.

Perhaps the most contentious choice in the list, it is difficult to see how Dominic Solanke is going to earn regular playing time this season.

The young striker is still finding his feet as a footballer and with Daniel Sturridge looking fit and in form, he is now further down the pecking order.

Of course, there is always the risk that Sturridge could get injured, which is arguably the one thing that could keep Solanke at Liverpool beyond the summer.

A loan move makes more sense, however, allowing the 20-year-old to mature rather than, at best, sit on the substitutes’ bench.

Solanke has been tipped to join Rangers, playing under Steven Gerrard in the process, which could be an ideal move for the forward.

Few Reds players have gone from having such a burgeoning reputation to being deemed completely surplus to requirements quicker than Lazar Markovic.

The Serb has not appeared for the first team competitively since May 2015, heading off on loan to Fenerbahce, Sporting Lisbon, Hull City and Anderlecht in the years since.

Quite how he is still at Anfield beggars belief, but it is perhaps a sign that not many clubs are willing to take a punt on him – or to pay his wages.

A return to Anderlecht has been reported this summer, as has a switch to Olympiakos, and his exit would be beneficial to all parties.

Liverpool reportedly want an ambitious £7 million for his services, which is a far cry from the £19.8 million they paid Benfica back in 2014.

One of a number of talented youngsters who will sadly struggle to make the grade at Liverpool, Sheyi Ojo needs a move away, although a loan deal would be fine for the time being.

The 21-year-old wide man has no hope of getting into the first-team squad, while a return to the U23s would feel like a step backwards.

Ojo has proved his worth in the Championship, enjoying stints at Wigan, Wolves and Fulham, and the second tier feels like his level moving forward.

Middlesbrough are thought to be keen on the £15 million-rated winger – although there is the risk of Tony Pulis turning him into a right-back!

Aston Villa have also expressed an interest, which could be a better move.

At 21, Pedro Chirivella has reached the stage where he needs to be an established player somewhere, rather than playing for Liverpool’s U23s.

The Spaniard represented the Reds’ youngsters in last Friday’s 1-1 draw at home to Tottenham U23s at Anfield.

Chirivella has already made a transfer u-turn earlier in the summer, deciding not to join Rosenborg late in the day, but it would be nice to see a deal struck elsewhere in the next week.

A bid of £5 million should be enough to prise the midfielder away, with Championship pair Nottingham Forest and Swansea City among those linked.

Given the depth that exists in Liverpool’s midfield, there is no chance Chirivella has a future on Merseyside. 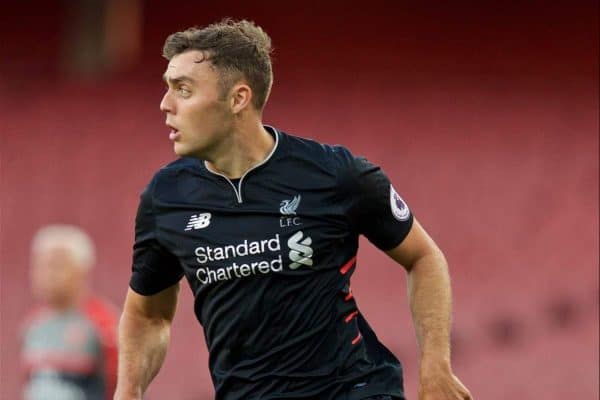 You are forgiven for not realising that Connor Randall is still at Liverpool.

With all due respect to the defender, it has been clear that he isn’t good enough for quite some time now, much like Jon Flanagan before his summer move to Rangers.

Randall played for Hearts during last season, making 27 appearances, and fellow Scottish side St Mirren have shown an interest.

Nearly 23, he needs to find a new permanent club.