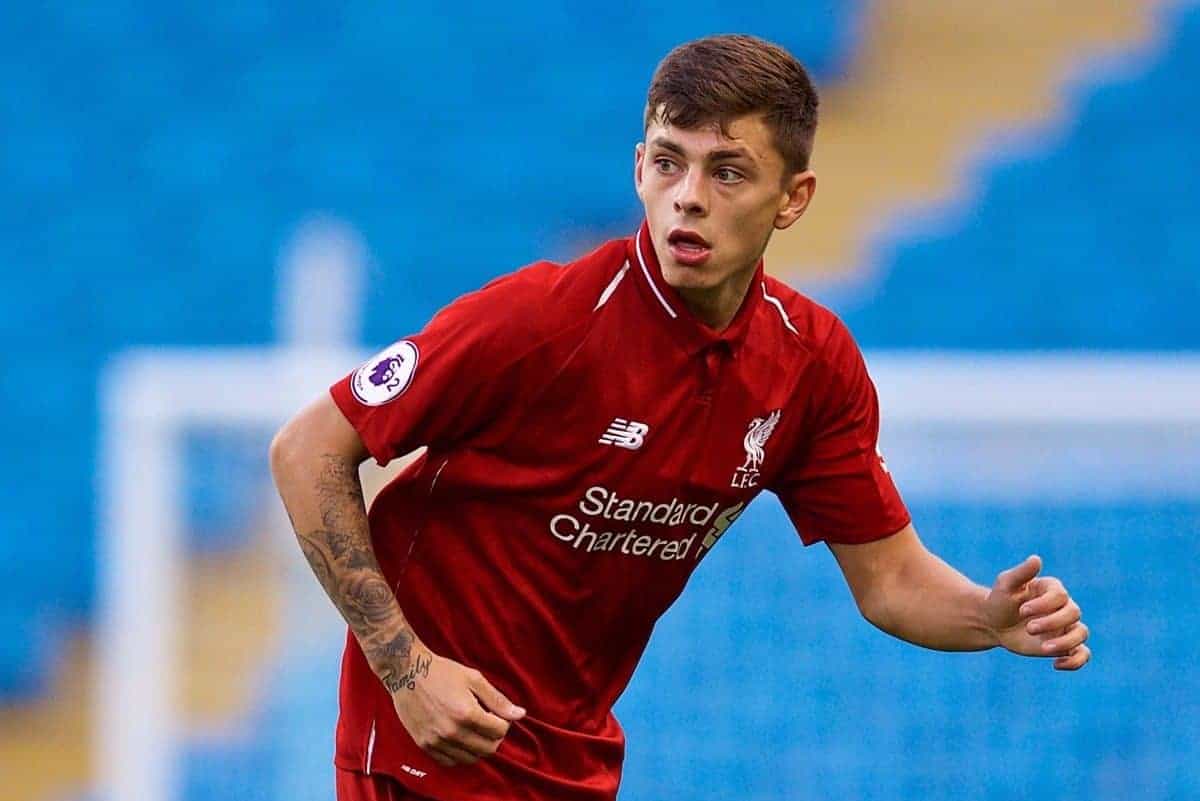 The Liverpool U23s’ winless start to the season continued on Sunday afternoon, losing 2-1 at home to West Ham despite a clutch of strong performances.

Neil Critchley‘s side began their season with three consecutive draws, goalless at Brighton on the opening day, before 1-1 stalemates against Tottenham and Man City.

It was West Ham who the young Reds hosted at Kirkby on Sunday afternoon, as they looked to get their opening win of the campaign.

Critchley made three changes to the side that drew at City last Friday, with Caoimhin Kelleher, Neco Williams and Tony Gallacher and coming in for Kamil Grabara, Rafa Camacho and Curtis Jones.

Pedro Chirivella was among a host of experienced names in the side, after failing to secure a move away this summer, but their younger counterparts were more impressive in a close defeat. 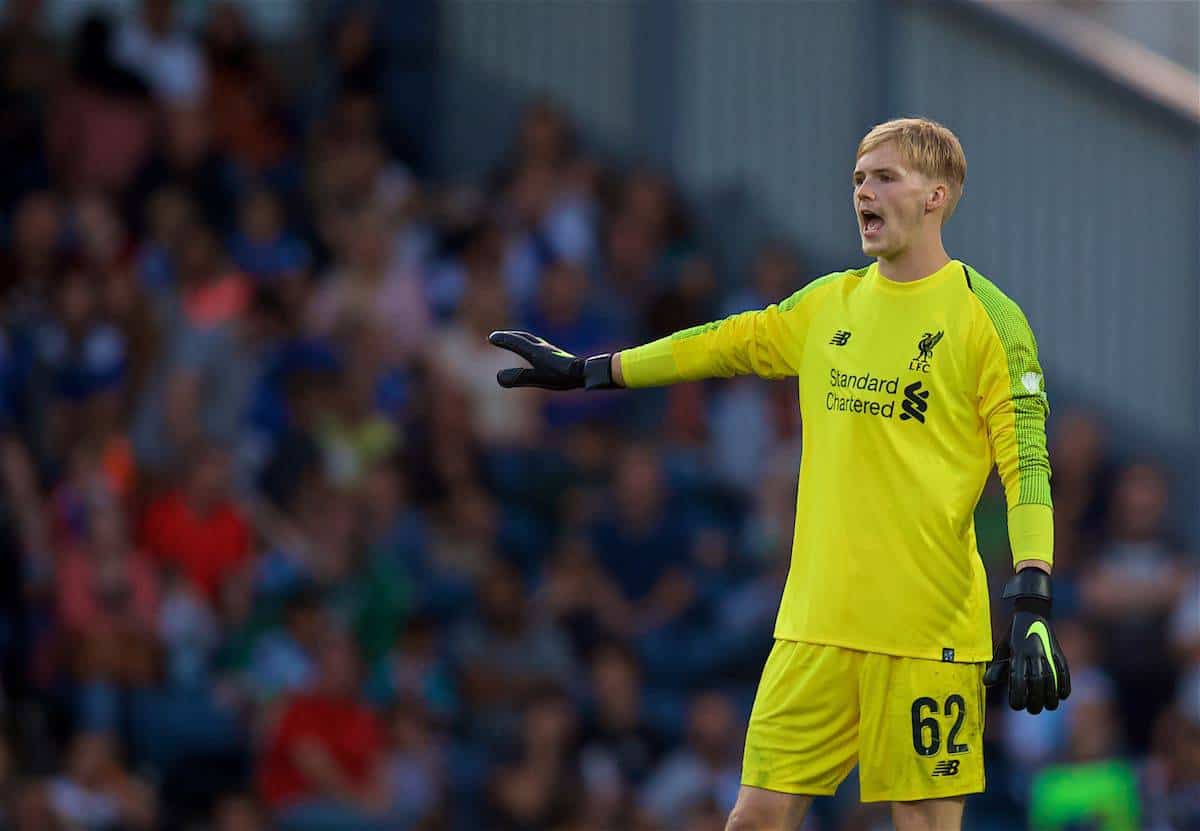 The U23s got off to the worst start possible at Kirkby, as familiar face Reece Oxford left Kelleher stranded with a lofted effort following a West Ham corner.

This seemed to spur Critchley’s side on, with Adam Lewis particularly impressive in midfield as he pulled the strings and Liam Millar finding himself with plenty of opportunities in the final third.

Liverpool should have had their equaliser as Williams threaded captain Matty Virtue through on the right, but no player was able to convert his cross as it drifted across the face of goal.

Virtue was then denied a goal of his own with a sensational save from Hammers goalkeeper Nathan Trott, who diverted his shot onto the post at point-blank range.

This was the U23s’ last big chance of the half, heading back into the changing room at the academy down 1-0. 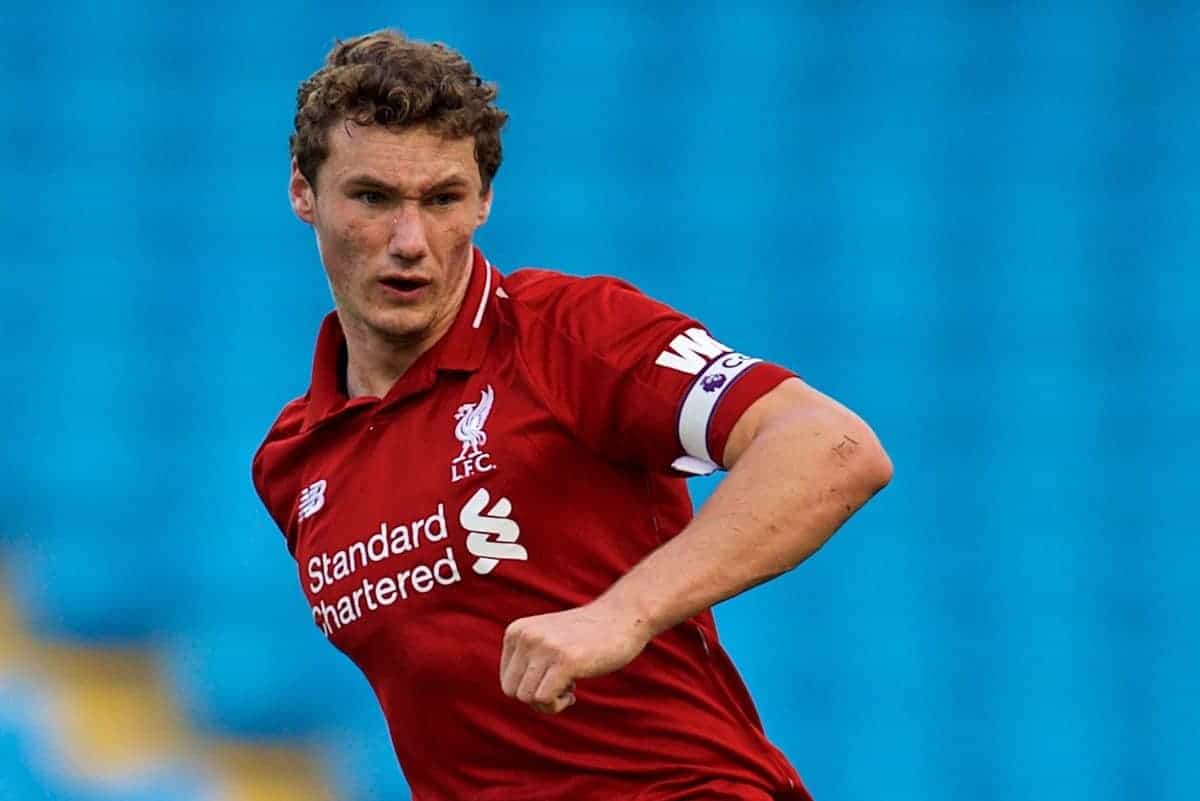 Trott kept it up after the break, again thwarting Virtue from inside the six-yard box as the midfielder sent a powerful header towards goal from Lewis’ chip.

But Virtue’s persistence eventually paid off on 53 minutes, steering a curled effort into the far corner after his initial shot was blocked in a congested penalty area.

With the game opening up, however, West Ham were denied a contentious penalty call, only to then win a free-kick on the edge of the area, which Oladapo Afolayan duly dispatched for 2-1.

Liverpool should have had an equaliser soon after, with Williams’ drive down the right allowing the 17-year-old to cut back to Chirivella, but his goal-bound strike hit Millar and deflected over.

Nat Phillips had a great chance to score late with a header from Lewis’ floated corner, but Trott was more than a match for the centre-back as the game petered out for a loss.