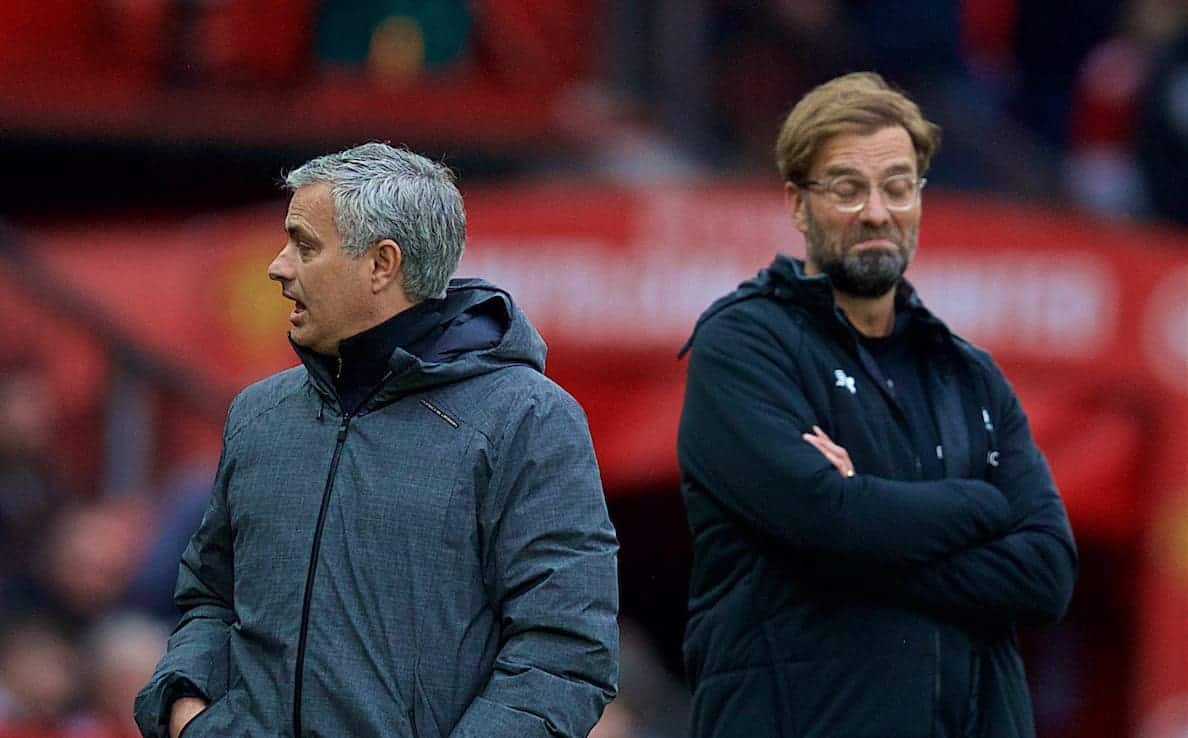 Liverpool, Manchester City, Tottenham and Manchester United all turn their attentions to the start of the 2018/19 Champions League campaign this week.

Here, Press Association Sport takes a look at some of the main talking points ahead of the ties for England’s top-flight clubs. 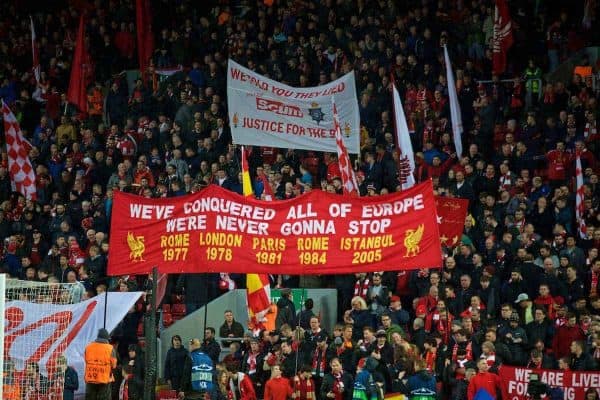 Liverpool’s perfect start to the new campaign will face the acid test when Paris St Germain come to Anfield on Tuesday night.

With Napoli and Red Star Belgrade also in Group C, Jurgen Klopp’s men certainly have not been given a clear passage through to the knockout stages, so can ill afford to be playing catch-up after the first round of matches.

However, the Reds can take heart from last season’s home performances in Europe, where they were unbeaten in their seven matches and outscored opponents 24-6 en route to the final.

Can City prove themselves Euro stars?

Despite their dominance of the English top flight last season, Pep Guardiola’s men came up short in Europe once again, failing to get the better of Liverpool in the quarter-finals following a nightmare opening half-hour at Anfield in the first leg.

French side Lyon, who have not reached the last 16 since 2011/12, head to the Etihad Stadium on Wednesday night, and are not expected to offer much resistance.

Guardiola knows tougher challenges lie ahead if his well-oiled side are to make it all the way to Estadio Metropolitano on June 1 – especially while aiming to maintain a successful domestic title defence.

After finding himself under the spotlight during a testing first few weeks of the new Premier League season, Manchester United boss Jose Mourinho would probably be glad to be opening their Champions League campaign against group minnows Young Boys rather than a high-profile European encounter.

That, of course, is yet to come against Juventus and a certain Cristiano Ronaldo.

United produced a solid display to end Watford’s 100 per cent start on Saturday, which was a second straight win as the Red Devils aim to move on from disappointing defeats by Brighton and Tottenham.

Expect more of the same on Wednesday night as Mourinho looks to build up another head of steam.

Will Spurs survive their ‘group of death’?

After a lack of transfer activity during the summer, there were plenty of questions ahead for Tottenham boss Mauricio Pochettino.

However, after three straight Premier League wins, including turning United over 3-0 at Old Trafford, everyone was left wondering what all the fuss had been about. Come full-time at Wembley on Saturday, though, and a jaded Spurs were staring at back-to-back defeats.

The challenges ahead in Europe offer little respite, with a visit to Inter Milan first up on Tuesday night.

Barcelona and PSV Eindhoven are also in the Group B mix, which means there are few margins for error if Pochettino is to safely guide his side through to the knockout stages.