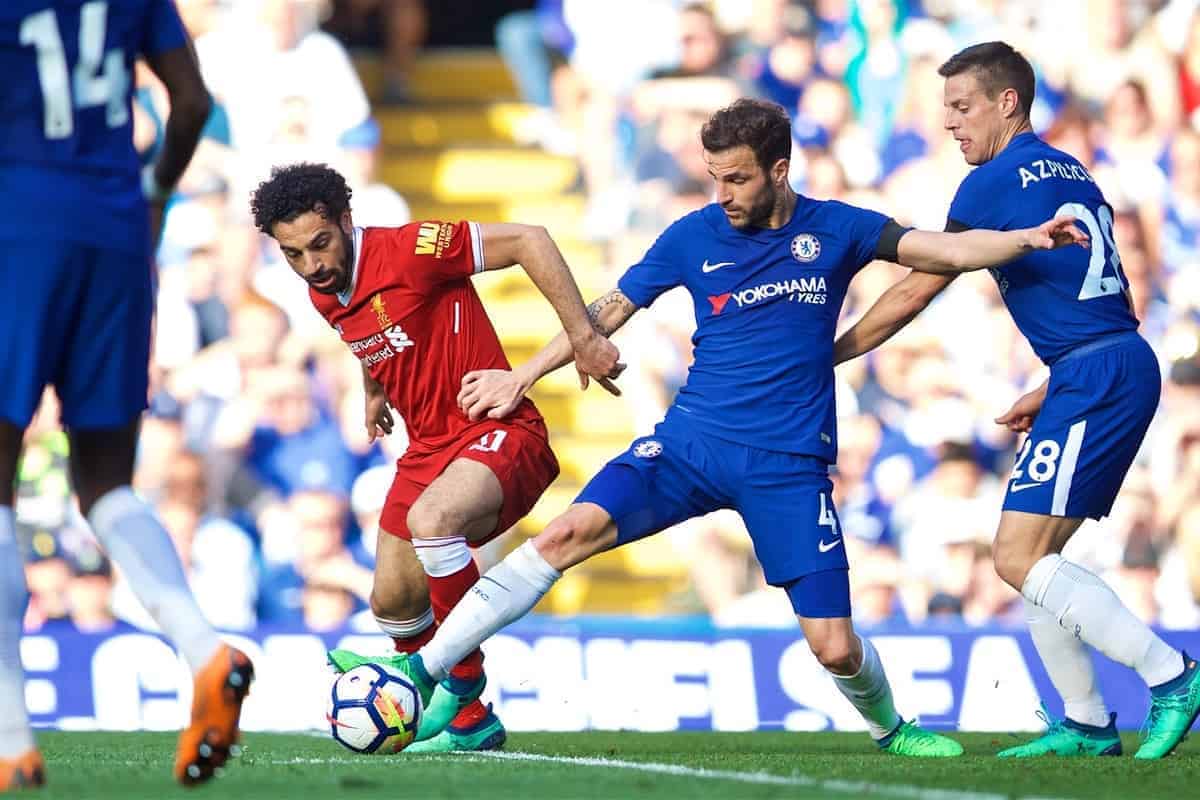 Chelsea assistant manager Gianfranco Zola has confirmed it is likely to be a rotated side that takes to the field for the League Cup tie at Liverpool.

The two sides play each other twice in four days, with their first meeting to come at Anfield on Wednesday night, arguably with less riding on it.

Though both Jurgen Klopp and Maurizio Sarri will stress that the League Cup should be taken seriously, their Premier League and European endeavours certainly take priority.

Klopp has already suggested he would make changes in midweek, with Simon Mignolet confirmed to take over from Alisson between the sticks.

And Zola, filling in for Sarri at Cobham on Tuesday afternoon, told reporters that Chelsea are likely to be much-changed from the side that drew 0-0 at West Ham on Sunday.

“It is an important game. We are Chelsea and want to try to win all our games and we will take it seriously,” he said.

“It is not the Premier League, but who we are we want to play the games as best we can.

“It’s an opportunity to see players that haven’t had many games so far.” 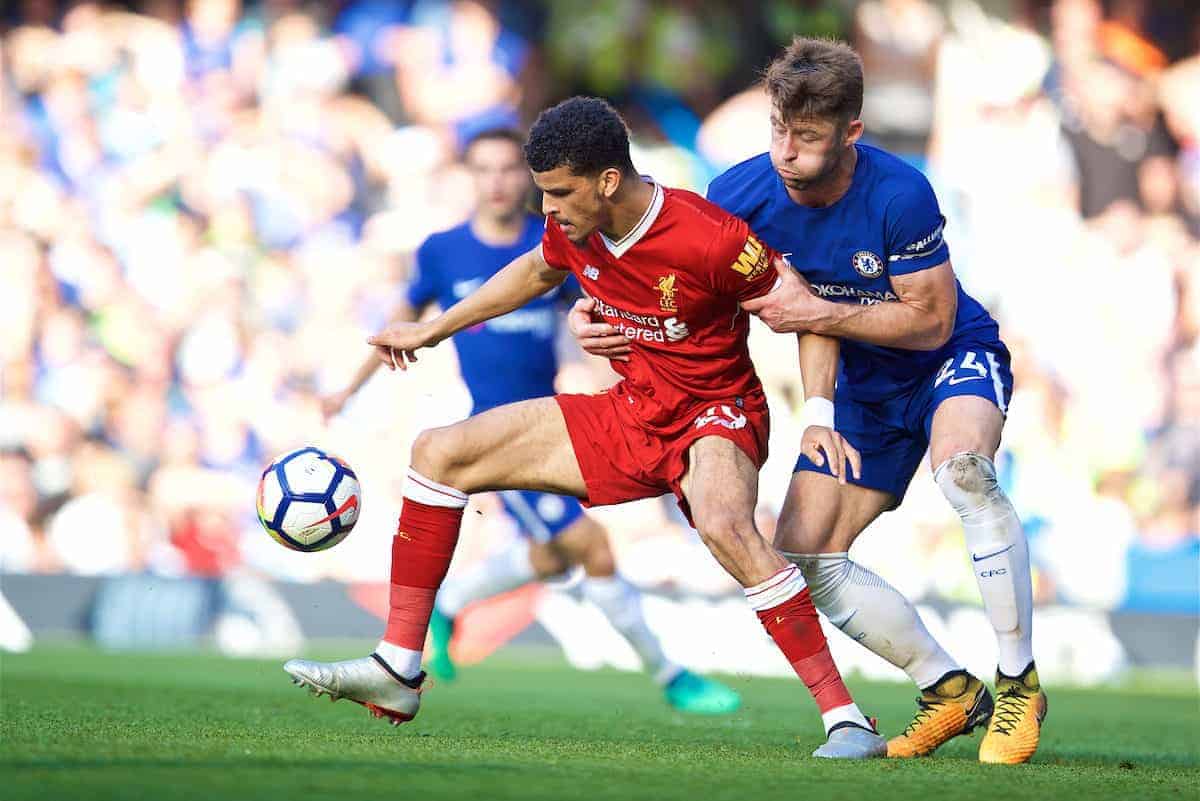 Zola explained that Antonio Rudiger, Ruben Loftus-Cheek and Pedro would all miss out, and hinted that Gary Cahill and Andreas Christensen could form Sarri’s centre-back pairing.

Furthermore, while he added that Eden Hazard is likely to be part of the squad, opportunities could come for 17-year-old forward Callum Hudson-Odoi and 18-year-old midfielder Ethan Ampadu.

“Callum has done extremely well and impressed the most, along with Ethan,” he continued.

“They are both in contention for the squad and we will see.

“We have a lot of players. We didn’t do a big pre-season and these games can be like that.

“Like for Christensen and Cahill, but Callum and Ethan are the future of this club.”

Davide Zappacosta, Cesc Fabregas, Ross Barkley, Victor Moses and Alvaro Morata could all feasibly start for Chelsea at Anfield, while Willy Caballero may be afforded a chance in goal.

It remains to be seen how Sarri approaches the game, but it is very likely this will serve as a warmup to Saturday’s main event.