Liverpool have submitted their final squad for the Premier League campaign, with Jurgen Klopp omitting Lazar Markovic following his failed move to Anderlecht.

Markovic opted out of a permanent switch to the Belgian side on Friday after the Reds agreed a cut-price £2.9 million deal with his former loan club.

The Serbian is claimed to have rejected Anderlecht’s salary offer—though he has since insisted “money was not the issue“—and, despite travelling to Brussels with a view to undergoing a medical, ended deadline day a Liverpool player.

But now, Markovic has been left out of Liverpool’s 23-man senior squad for the 2018/19 Premier League—despite there being one spot left on Klopp’s roster.

Randall joined Rochdale on loan during the summer transfer window, but is currently due to return in January—possibly explaining his inclusion.

This covers seven of the required eight, but while Klopp only registered a further 16 players, there was no place for his No. 50.

The likes of Trent Alexander-Arnold, Joe Gomez, Nat Phillips, Curtis Jones, Rafa Camacho, Rhian Brewster, Caoimhin Kelleher and Kamil Grabara did not need to be listed due to being classed as under-21 players. 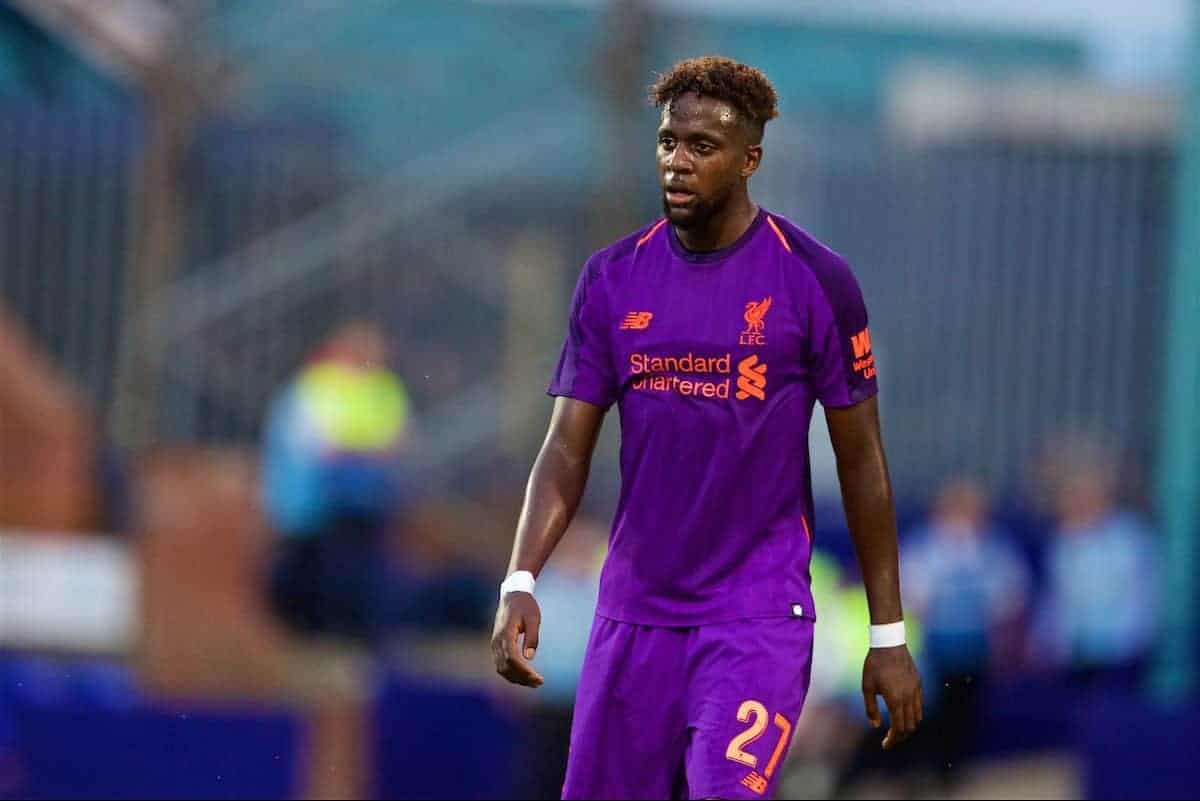 Divock Origi is included, having turned down a move to Wolves in the summer and subsequently seeing Borussia Dortmund’s interest fade, with the striker now fighting for a first-team role.

However, Loris Karius is also registered, despite joining Besiktas on a two-year loan towards the end of August.

This is likely due to the ‘keeper having been named in the matchday squad for Liverpool’s season opener at home to West Ham, therefore highlighting Markovic’s absence as even more damning.

It remains to be seen whether the Serbian will train with Klopp’s first team in the coming months, but provided this list isn’t amended by the Premier League he can only feature in the Champions League, FA Cup and League Cup.