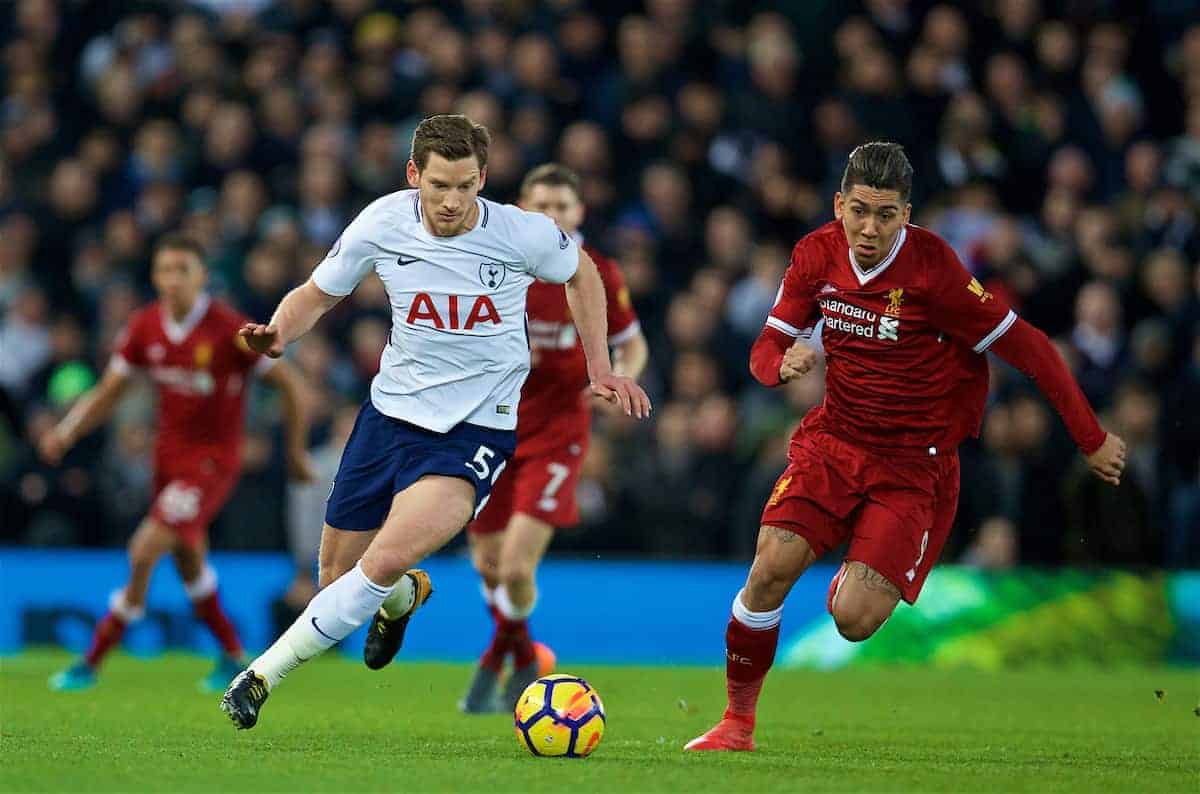 Michael Oliver has been appointed referee for Liverpool’s Premier League clash with Tottenham on Saturday, with the north London side boosted by the news.

The Reds are back in action this weekend after the international break, with a tough trip to Wembley as they look to maintain their 100 percent record.

Victories over West Ham, Crystal Palace, Brighton and Leicester City have installed Jurgen Klopp‘s side as title challengers, but Spurs have been similarly strong.

Saturday’s hosts have won three of their four games so far, though they suffered a 2-1 defeat at the hands of Watford last time out.

They will have been buoyed by the announcement of the weekend’s officials, however, with Oliver taking charge of this fixture for the first time since 2013.

Firmly established as one of the Premier League‘s leading referees, the 33-year-old has been in charge of the Reds more times than any other side (33).

But only Man City (19) have won more games when he’s been blowing the whistle than Spurs (18), who have won nine of their last 10 under his jurisdiction.

In fact, they are on an eight-game winning streak with Oliver as referee, while Liverpool have won just one of their last five with him in charge. 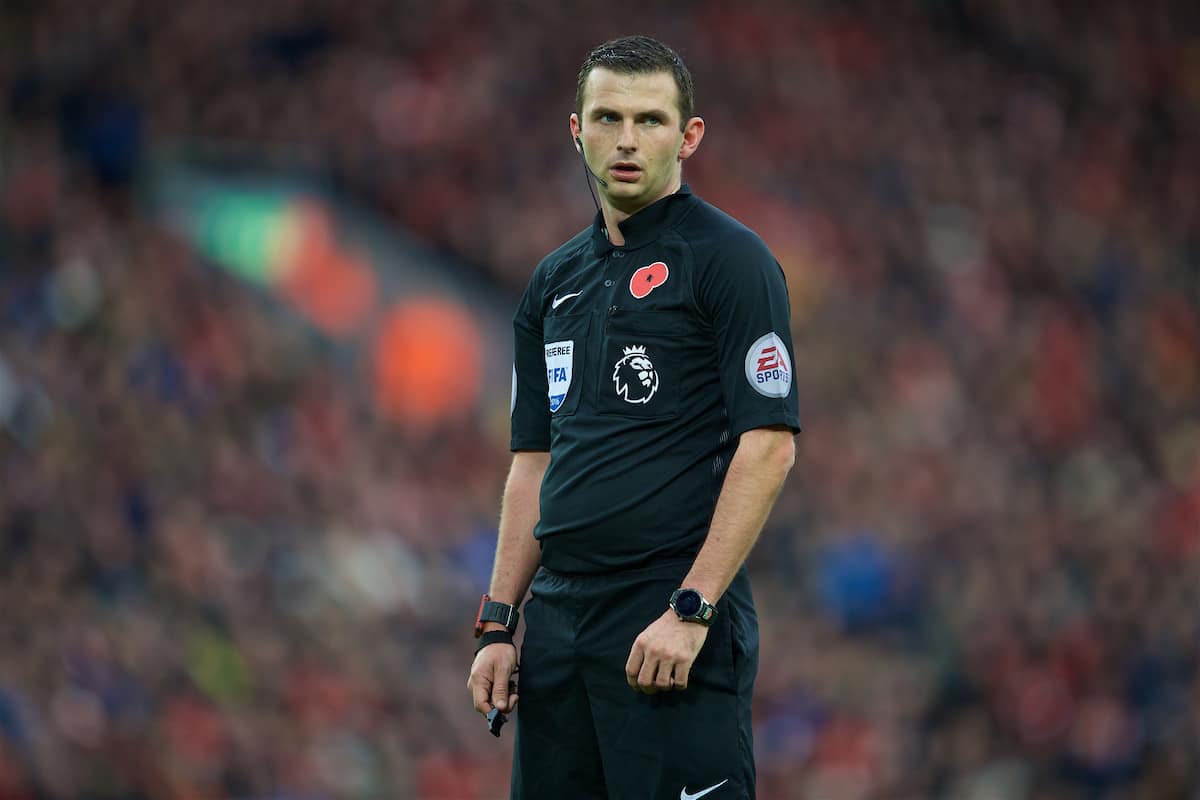 Oliver had a host of big decisions to make in the 2-0 win over Palace earlier in the season, and fortunately these went in the Reds’ favour.

He correctly awarded Liverpool a penalty for their opener after Mamadou Sakho had brought down Mohamed Salah in the box, with James Milner stepping up to dispatch on the stroke of half-time.

Salah was again brought down as he raced through on goal, and Oliver again made the right call as he showed Aaron Wan-Bissaka a red card for a foul as the last man.

He is yet to referee a Spurs game this season, with his last being their 2-0 win over Watford at home in April.

But Liverpool will be hoping their hosts’ fine run with him wearing black won’t continue as they look to keep up the pace at the top of the table.