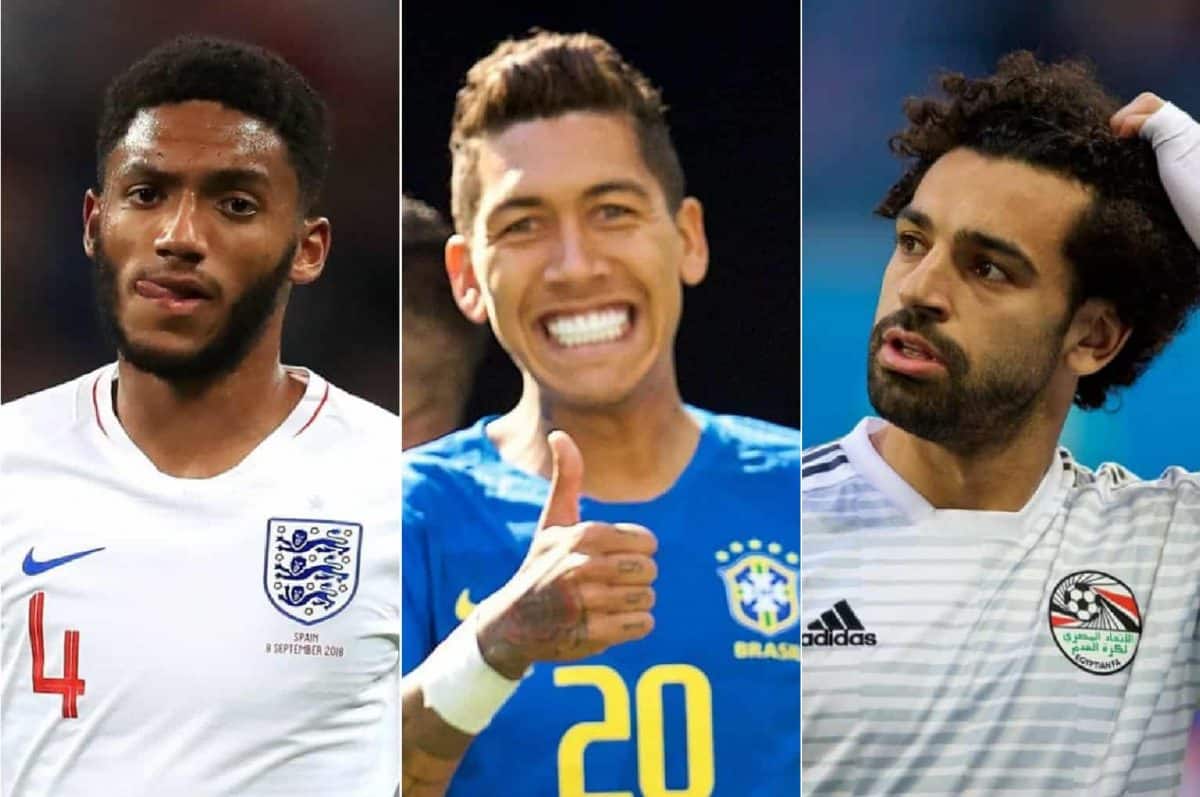 The international break is set to continue for the next few days, but several Liverpool players will make an early return.

Sitting top of the Premier League table with four wins from four, it has been a very satisfactory, if not perfect in every way, start to the season for Jurgen Klopp and his team.

The current international break has paused that good start, and the manager will be hoping to get all his stars back unscathed.

Adam Lallana was an injured withdrawal from the England squad before a ball was even kicked, as was Simon Mignolet from Belgium, but there are more games ahead for the Reds to get through before they face Tottenham at club level at the weekend.

Here’s what has happened so far, who is on the way back and who has another game to come. 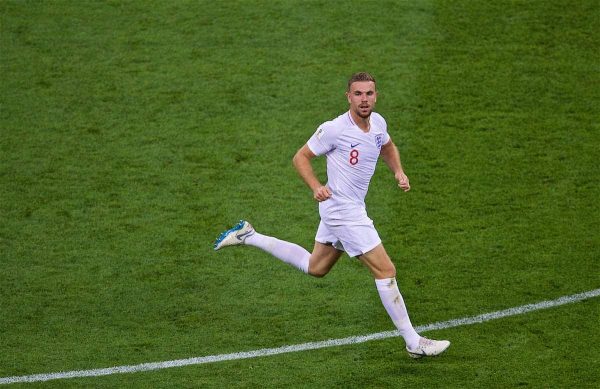 Trent Alexander-Arnold was a sub, so he can probably expect to see game time in the upcoming friendly against Switzerland on Tuesday.

In the same match, Xherdan Shaqiri will doubtless be involved, after a star showing for his nation against Iceland on Saturday.

Later tonight (Monday), Andy Robertson will be hoping to captain Scotland to victory for the first time, in their Nations League game against Albania.

Brazil is the concern, in terms of the Reds’ next game.

The South American side are not in action until the early hours of Wednesday, when they face El Salvador in the United States.

It means Fabinho, Alisson and Roberto Firmino will all be delayed in returning to the UK, likely only getting back into Melwood on Friday.

Firmino played 75, scoring early on, while Fabinho featured at right-back.

A handful of Reds are done and dusted with their action, however, and a return to Liverpool beckons.

Netherlands had two matches to look forward to, but both were last week—so Gini Wijnaldum and Virgil van Dijk are already on their way home from home.

Thankfully, the Reds’ African trio are in a similar position.

Naby Keita helped Guinea to a 1-0 win over Central African Republic, leaving them top of their African Cup of Nations qualifying group.

Mo Salah scored two and missed two penalties in Egypt’s 6-0 thrashing of Niger, to move into second in their own group.

And finally, Sadio Mane‘s Senegal were involved in a 2-2 draw with Madagascar last week, leaving them top on goal difference.

Unfortunately, the latter match was marred by tragedy. Ahead of the game, a crush was reported to have injured almost 40 supporters, claiming the life of one.

All three players had just one match scheduled, so will be back in training this week. 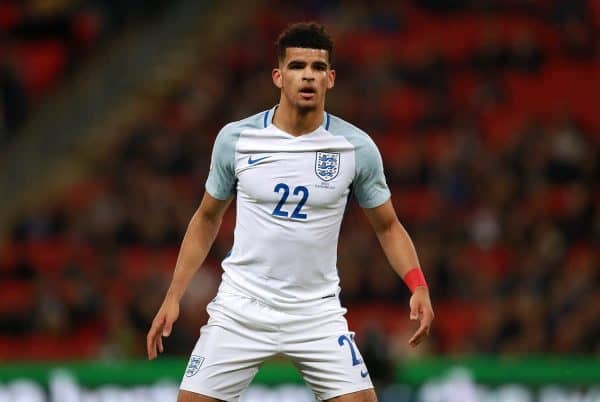 Klopp hasn’t changed his squad too much as yet, but a clutch of younger players will hope to earn his attention and involvement over the coming weeks.

Dominic Solanke has yet to play for the Reds this season, but is on U21 duty for England.

He came on as a late sub last week against Netherlands in a 0-0 draw and will hope to feature for more time against Latvia on Tuesday. Both matches are U21 European Championships qualifiers.

With Mignolet injured, one of Kamil Grabara and Caiomhin Kelleher could be called up by Klopp to play backup to Alisson at the weekend.

Grabara played for Poland U21s in a 1-1 draw against Faroe Islands last week, also an U21 Euros qualifier, and he has a second game on Tuesday against Finland.

Rafa Camacho has finished his stint with the Portugal U19s, and Curtis Jones has done likewise with the England U18s.