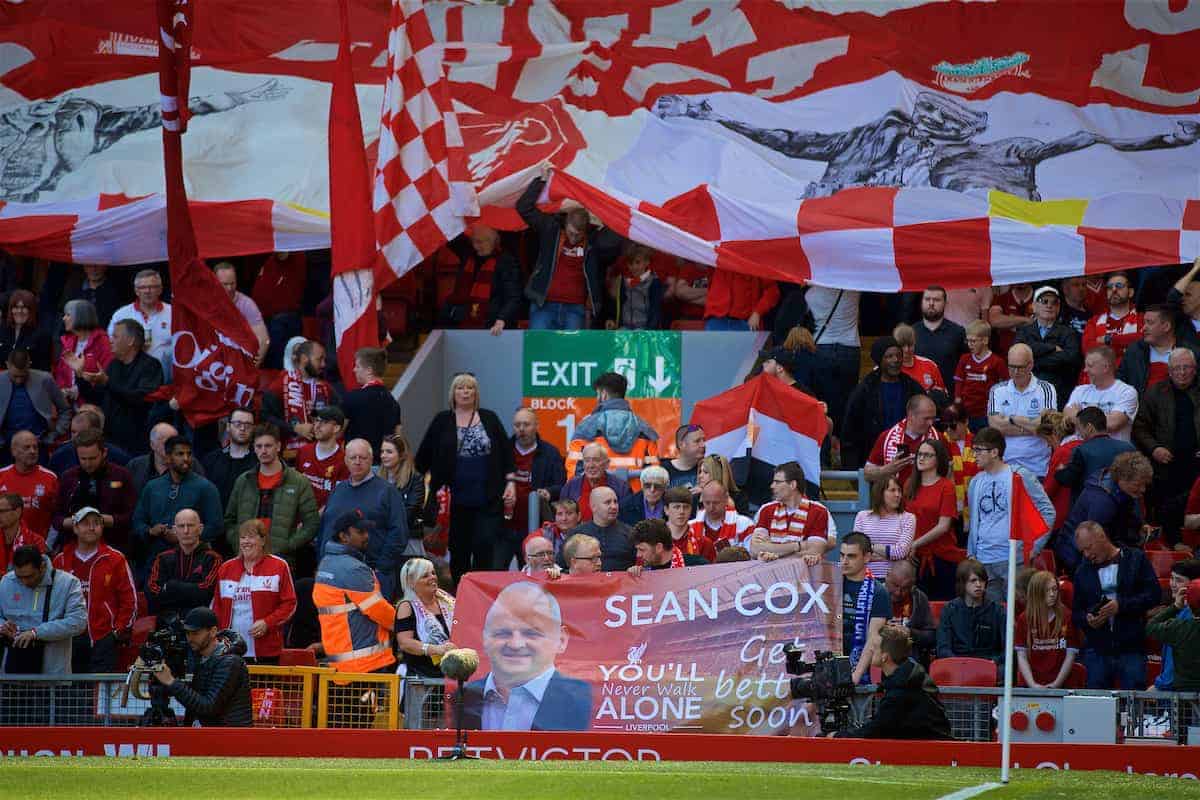 Filippo Lombardi, 21, denies wounding or inflicting grievous bodily harm on Sean Cox, 53, who suffered serious head injuries when he was assaulted outside Anfield in April.

He had also denied a charge of violent disorder, but at a pre-trial review hearing at Preston Crown Court on Tuesday he changed his plea.

Lombardi, who sat with an Italian interpreter, admitted the charge of being part of a group who used or threatened unlawful violence before the match against Roma on April 24.

Recorder of Preston Judge Mark Brown remanded Lombardi in custody ahead of his trial for the assault on Mr Cox on October 10.

An earlier court hearing was told Mr Cox, a father-of-three from Dunboyne, Co Meath, Ireland, was out of a coma following the attack—but his condition remained “very dire.”

Last month, Roma supporter Daniele Sciusco, 29, was jailed for two-and-a-half years after he admitted violent disorder before the match.