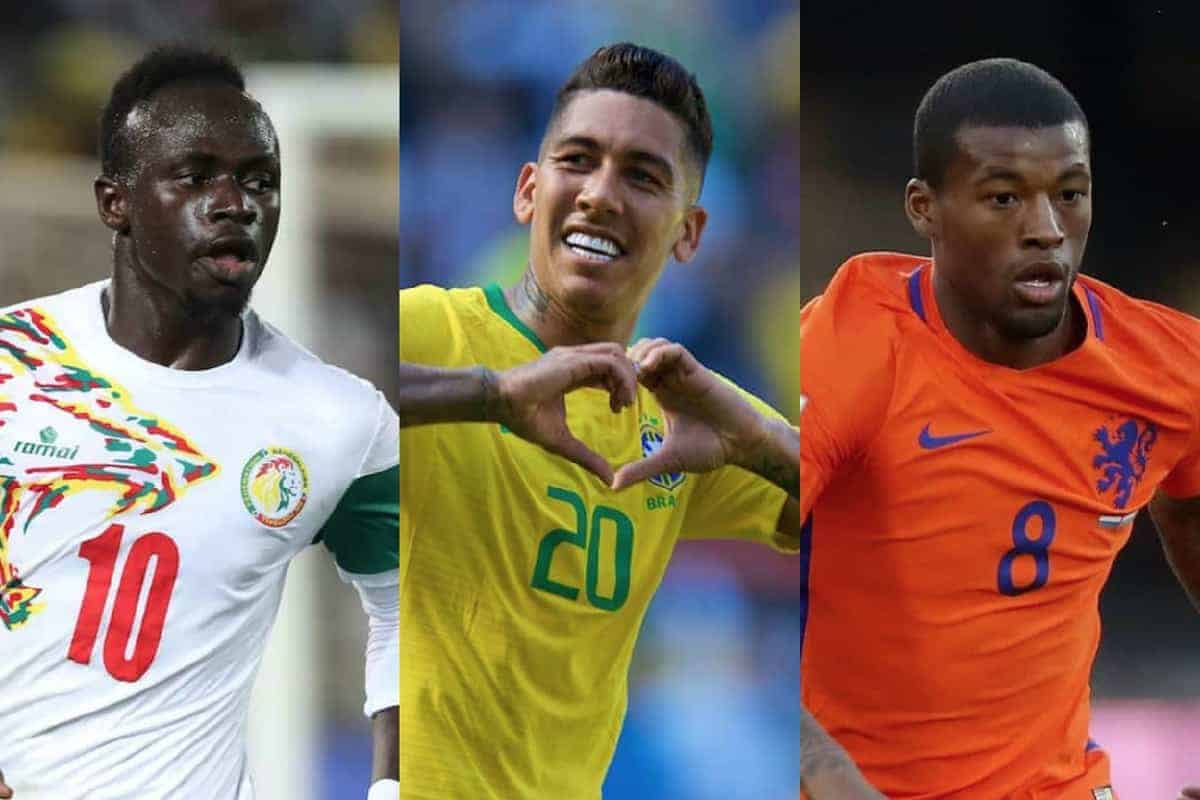 Liverpool’s international contingent will play their final games on Tuesday, before returning to Melwood to prepare for Saturday’s trip to Huddersfield Town.

The Reds saw 30 players depart for the October break, and the trio of Virgil van Dijk, Sadio Mane and Mohamed Salah have returned early after they suffered injury problems.

Thankfully, none of them are considered major, with Van Dijk’s withdrawal following the Netherlands’ 3-0 win over Germany pre-planned, and the hope is that Mane will be fit for Saturday’s trip to Huddersfield. Salah is the most doubtful.

Monday night saw Joe Gomez again impress, this time at centre-back for England, while Trent Alexander-Arnold played the final minutes of a 3-2 win over Spain.

Also in action was Dejan Lovren, with Croatia beating Jordan 2-1 in a friendly.

That means that Gomez, Alexander-Arnold, Jordan Henderson and Lovren, along with Andy Robertson – whose Scotland side played their second match on Sunday – will return to Merseyside on Tuesday.

That leaves 16 players who could be in action throughout Tuesday, ensuring a comfortable return ahead of the weekend’s visit to the John Smith’s Stadium. 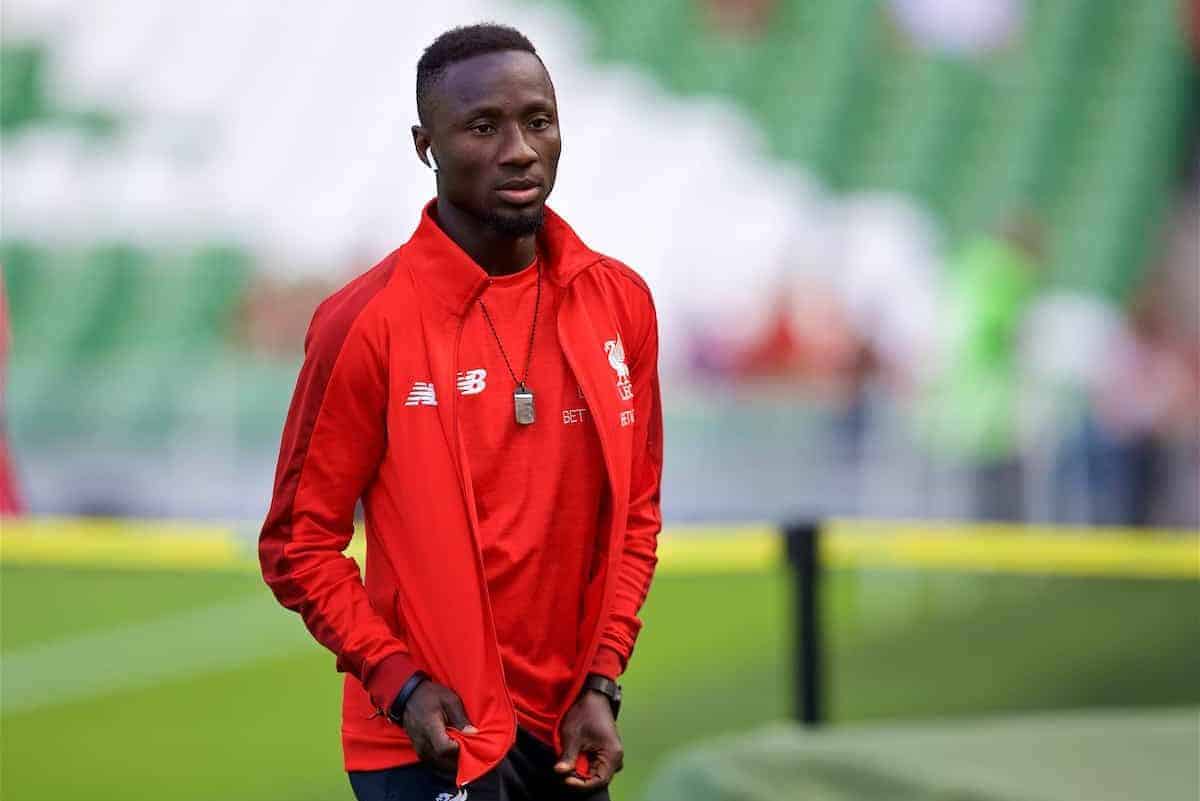 Of Klopp’s regular starters, Alisson, Fabinho, Naby Keita, Gini Wijnaldum and Roberto Firmino are all in action, and will hopefully return fully fit.

Fortunately, with the Reds’ internationals playing their last games four days before their next domestic outing should see them all report back to Melwood by Thursday at the latest.

In previous breaks, Liverpool have chartered a private jet for their Brazilian players to ensure they arrive back on Merseyside in a less-than-ideal, quick turnover.

But with two full days to train before travelling to Yorkshire on Saturday, Klopp and his backroom staff should relish a smooth transition back into league action.