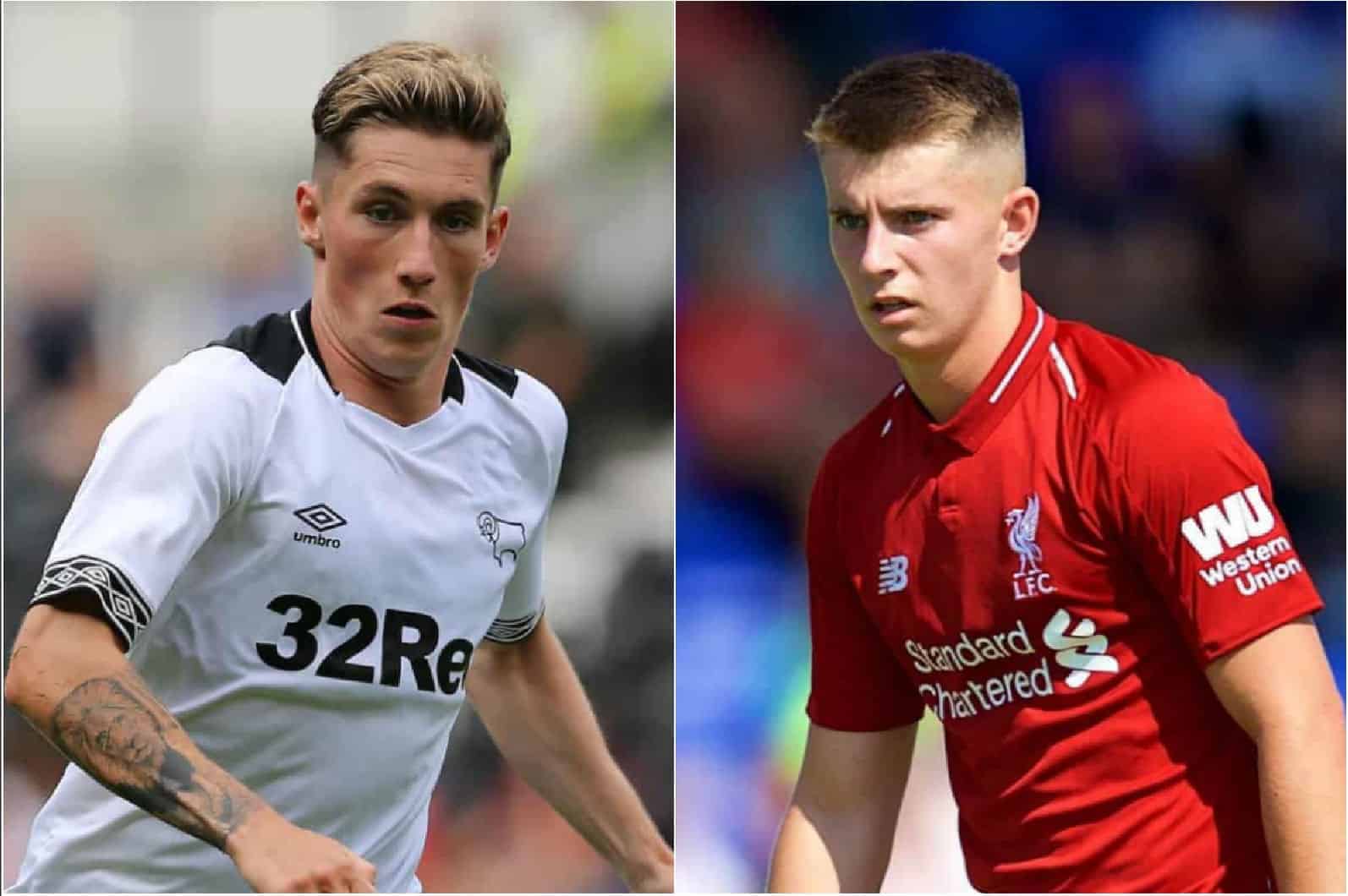 Liverpool take on Huddersfield this weekend, but their ranks of loaned-out players have plenty of intriguing action to look forward to as well.

After a two-week break from domestic action, it’ll be a relief to get back to watching the Reds.

Plenty of Jurgen Klopp‘s players have been featuring at international level, of course, but there’s a world of difference between watching them with the Liver Bird on their shirt and watching them limp off injured for various national teams.

It might be a case of rotation time for Klopp, with fringe players and even one or two youngsters hoping to get their chance to impress.

As the boss says, though, it isn’t just match-time which should be seen as an opportunity, but every single day, including training and spells out on loan—which is where more regular minutes on the pitch should be secured for several this year.

Indeed, the big storyline for the week outside the Anfield walls might provide a contrasting tale of how loans can work out for players, as two young Reds go head-to-head.

Or, at least, they would do if they were both in the team.

One of the stand-out loan stars thus far has been Harry Wilson, in the headlines over the last couple of weeks for his goalscoring exploits for club and country.

A curling effort helped Wales to a Nations League win over Ireland, while he also scored a belter of a set piece against Man United at Old Trafford for Derby recently.

This weekend, Derby face Sheffield United in the Championship, where Ben Woodburn has taken up residence for the season.

After initially playing a part in the Blades’ good start to the season, Woodburn has been sidelined of late, making just one sub appearance in the last seven and not even being named on the bench in the last three. 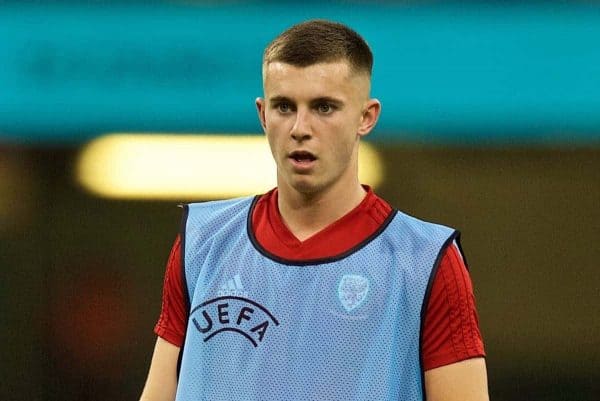 There’s still plenty of time for Woodburn’s fortunes to turn, of course, and a single impressive performance off the bench could change much.

For this weekend though, it’ll be a mirror-image example of how loan spells can thrust a young talent into the spotlight, or else give them a brand new set of circumstances to overcome.

Even before that match kicks off, though, one loanee could have played a significant role in a title fight.

Adam Bogdan has kept three clean sheets in a row in league play, helping Hibernian up to second in the Scottish Premiership.

This weekend is his biggest challenge yet: At third-place Celtic, with both teams potentially looking at jumping into top spot with victory, as league leaders Hearts are suffering injury problems with key players.

Bogdan has been performing heroics north of the border, but a clean sheet at Celtic Park would really be something special.

Over in France, Sheyi Ojo has been quietly amassing game time with Reims, including a couple of starts.

During the international break, he netted his first goal for his loan club, scoring in a friendly against Valenciennes—now the quest will be to net his first one in competitive action.

Home to Angers would be a good time to break his Ligue 1 duck, with Reims hovering just outside the relegation zone, one place above AS Monaco—who have just appointed Thierry Henry as their new manager.

Elsewhere, Danny Ings returns to Bournemouth this weekend, Loris Karius will be hoping to put in a good performance amid rumours he’ll be dropped midweek for the Europa League and Marko Grujic could make an early return for Hertha Berlin, now back in light training.

Sidelined by injury of late, coach Pal Dardai said he couldn’t be sure when the midfielder would return, but “it looks like it’s going to heal faster than expected.”