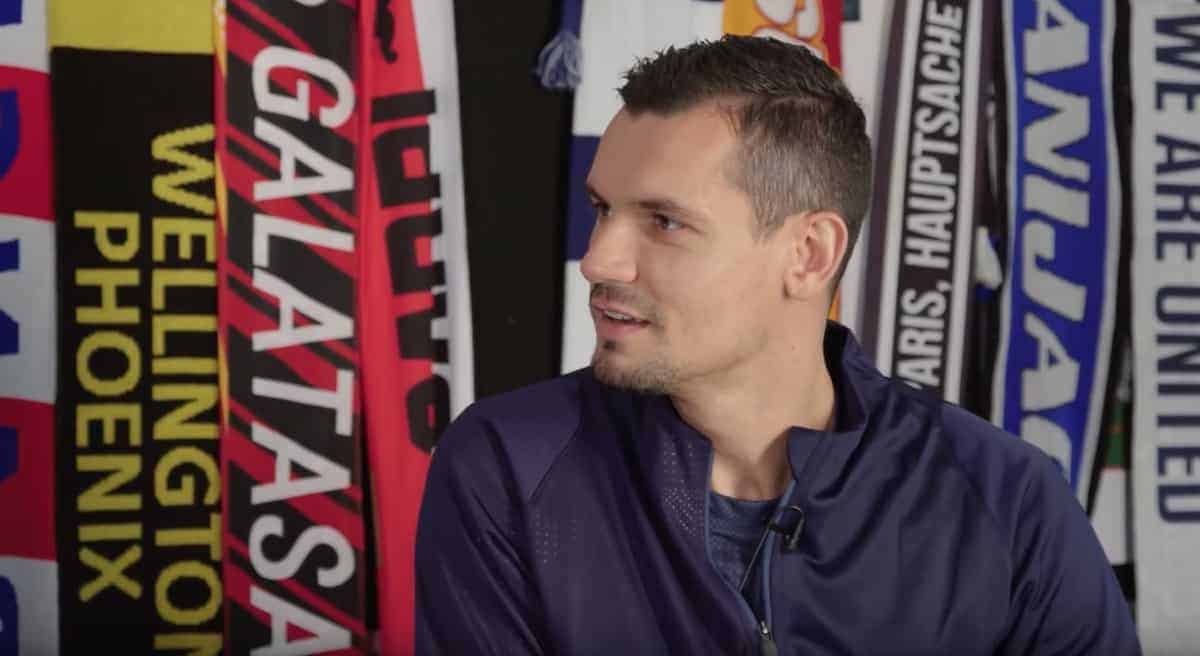 Dejan Lovren has put the record straight on his ‘best defender in the world’ quotes from the summer and claimed he makes fewer mistakes than Sergio Ramos.

The Croatian comes across really well in a video with YouTube channel Copa90, firstly pointing out that he said “one of the best defenders in the world” and secondly noting that he was only the second Premier League player to appear in a Champions League final and a World Cup final in the same year.

“I didn’t say anything wrong, of course my haters will always say that…” joked Lovren.

Asked to name his top defenders in the world, the 29-year-old names himself alongside clubmate Virgil van Dijk, Real Madrid’s Raphael Varane, and PSG’s Thiago Silva.

Lovren says that he regards Varane as better than Sergio Ramos, and that “he should be [regarded as] the best defender in the world” due to winning both the Champions League and World Cup this year.

Lovren has certainly had his critics during his time at Liverpool, especially early on, and even he admits he made mistakes – although he does emphasise that while fans are upset, nobody gets more upset than him after a mistake.

“Sometimes I don’t deserve the hate.

There’s one huge claim, with Lovren saying that Nemanja Vidic is the best defender the Premier League has ever seen, while he says Gareth Bale is the best player he’s ever played against when up against Tottenham for Lyon.

Lovren also speaks about his bromance with Mo Salah and how that came about, Roberto Firmino‘s style, the “honour” of playing alongside Luka Modric in the national team, Alisson‘s guitar skills, beating England in the World Cup, and plenty more.