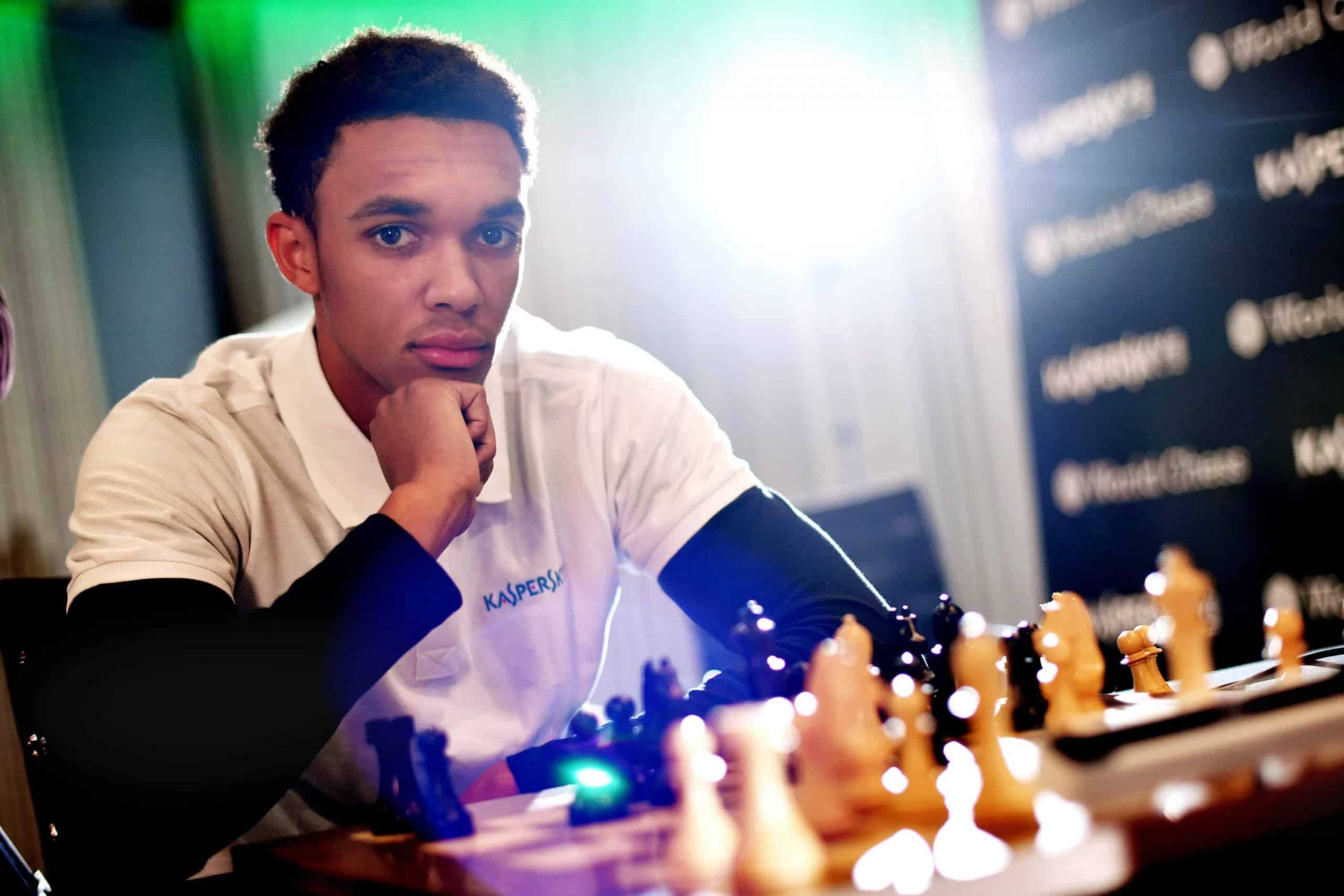 The full-back, who turned 20 on Sunday, lost by checkmate to Carlsen in a match in Manchester which lasted five minutes and involved 17 moves.

Alexander-Arnold, who played in the match organised by the Kaspersky Lab and World Chess to promote the forthcoming World Chess Championship, said he was “proud” of his performance and hopes to inspire more young people to take up the game.

He added: “This whole experience has been an eye-opener, not only into just how much goes into becoming great at the game but also seeing the similarities between it and the sport I love, football.

“Football and chess can seem like polar sporting opposites, but there are so many similarities with the modern game.

“Technology is playing an increasingly important role in the life of a footballer and I guess that is true across most sports now. Although it may go down as a 1-0 loss, I will be practising more and maybe there will be a rematch.”

Alexander-Arnold at least proved more of a match for Carlsen than Microsoft founder Bill Gates, who was beaten in nine moves.