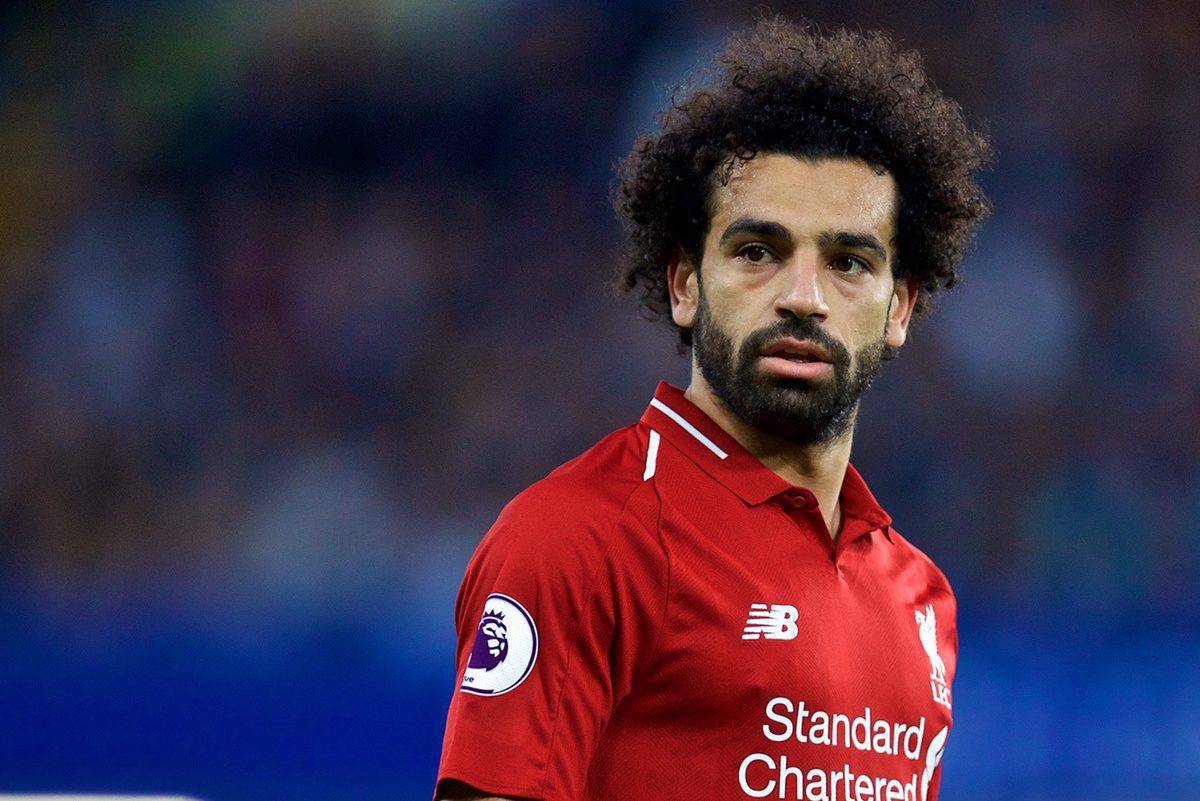 Jamie Carragher has defended Mohamed Salah from criticism claiming he is suffering a slump in form, having scored three and assisted two in nine games.

Salah ended his first campaign with Liverpool having netted 44 goals and laid on a further 16 in 52 appearances, earning a slew of end-of-season awards.

This term, however, he is yet to hit such prolific form, despite still averaging a direct goal contribution every 134.4 minutes in all competitions.

Carragher, speaking as part of Sky Sports‘ Monday Night Football analysis, argued that while he is not yet performing at the same level as last season, he is still proving effective.

“He’s not in great form, but I don’t really think he’s in bad form either,” he said.

“I think a little bit too much has probably been made of Salah’s form. He is only one goal down on last season.

“I hope Klopp is saying this to him about the goals he scored last season: if he doesn’t get over 40 goals, it doesn’t mean he’s had a bad season.

“Ian Rush was Liverpool’s greatest ever goalscorer and he only got 47 in one season. He never got 47 again, he would score 25 or 30 goals a season.

“If Salah gets 25 goals a season then he’s had a great season.”

Carragher’s Rush comparison is an interesting one, and he raises a valid point in that the Egyptian should not be finding the back of the net with such freakish regularity.

Further reinforcing his argument, the ex-Liverpool defender used the statistic that Salah has tallied more expected goals (xG) than any other player in the Premier League, with 5.34.

Though he has clearly scored fewer than expected, Carragher believes that he is finding these openings suggests he will return to top form soon enough.

“He’s scored three goals which is not a million miles away from what it was last season and it’s not a bad start,” he added.

“The Expected Goals shows you he is still getting a lot of chances. We know from last season that he misses chances. Even though he scored a lot of goals, he misses big chances.

“That lad will always score goals because he still makes the runs in the right positions.

“I’ve got no problem with how many goals he’s scored or what he’s like around the box. He is doing OK.”

It is refreshing to hear measured, quantifiable analysis of Salah’s form, with Carragher’s take contradicting the subtle narrative built by TV producers and pundits alike.

Particularly given Liverpool’s improvement in defence, and the contributions of other forwards, his assertion that “if Salah gets 25 goals a season then he’s had a great season” may prove to be correct.