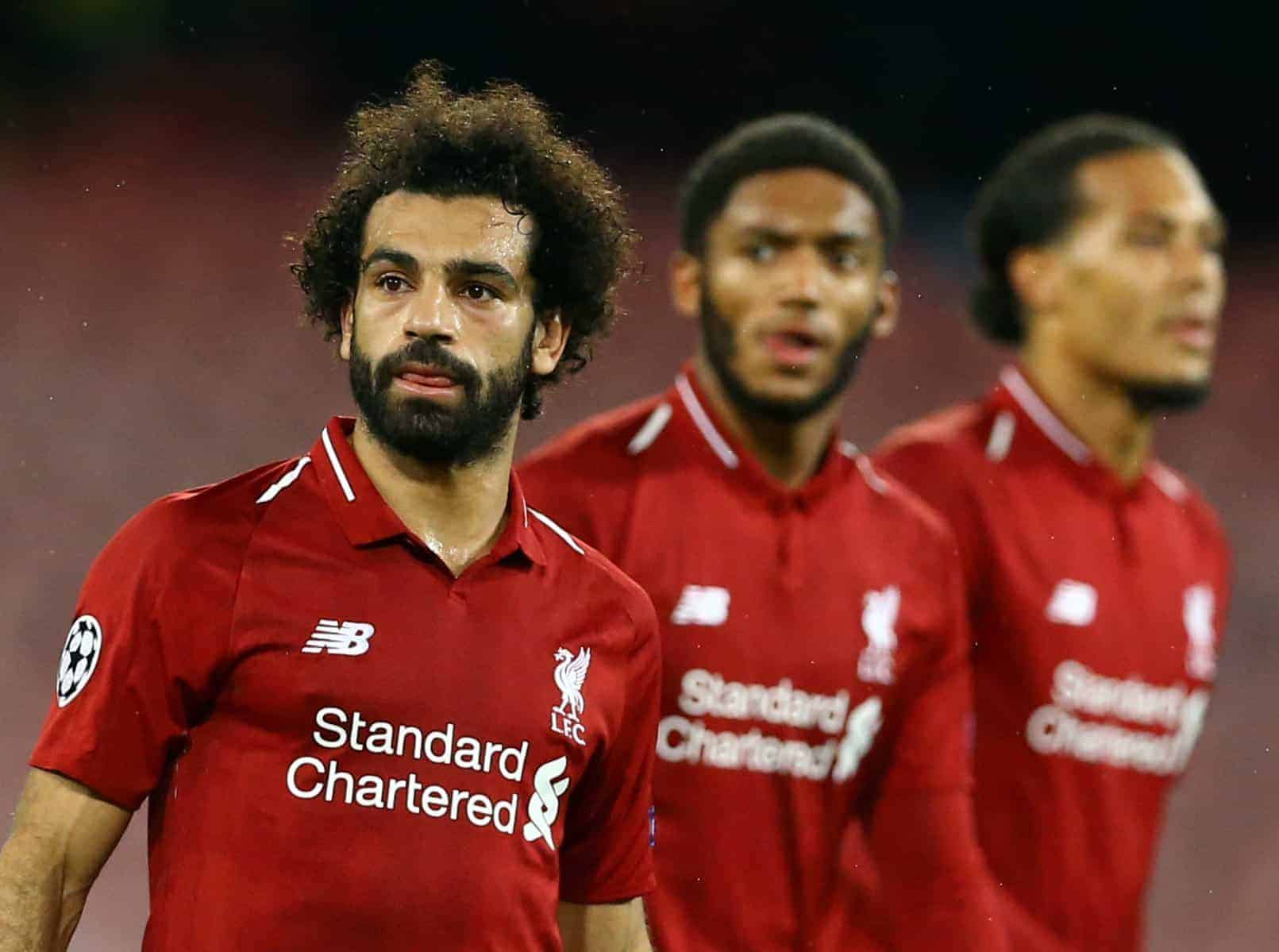 Liverpool are set to line up with a strong attacking side against Paris Saint-Germain tonight, with Jurgen Klopp making two changes from the weekend.

The Reds dismantled Watford at Vicarage Road on Saturday with a controlled display, proving the ideal preparation for a crucial Champions League clash.

Victory over PSG would ensure a place in the last 16, and having already comfortably beaten Thomas Tuchel’s side at Anfield they should take confidence into the Parc des Princes.

Regardless, it should be a tough night for Liverpool, and Klopp has acknowledged this with a more conservative lineup in Paris.

Alisson starts in goal, and having kept just one clean sheet in four games so far in Europe he will be eager to improve this record as he chases former team-mate Wojciech Szczesny (three).

Aiding his cause in defence are Joe Gomez, Dejan Lovren, Virgil van Dijk and Andy Robertson, with Trent Alexander-Arnold dropping out.

Suspension for Sunday’s Merseyside derby has led to a place in midfield for Jordan Henderson tonight, with the captain joined by Gini Wijnaldum and James Milner.

And with Sadio Mane fit to feature, he takes his place alongside Mohamed Salah and Roberto Firmino in attack.

As Liverpool negotiate one of the busiest periods of the season, Klopp has been buoyed by a lack of injuries throughout his squad, ensuring he can name an impressive bench.

Naby Keita, Xherdan Shaqiri and Daniel Sturridge are among those the manager can call upon in reserve.

Meanwhile, Tuchel has included all of his heavy-hitters in the PSG lineup, with Kylian Mbappe, Neymar, Angel Di Maria and Edinson Cavani starting in attack. 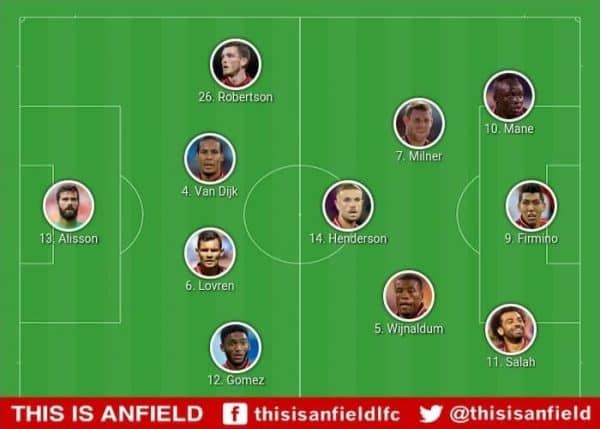