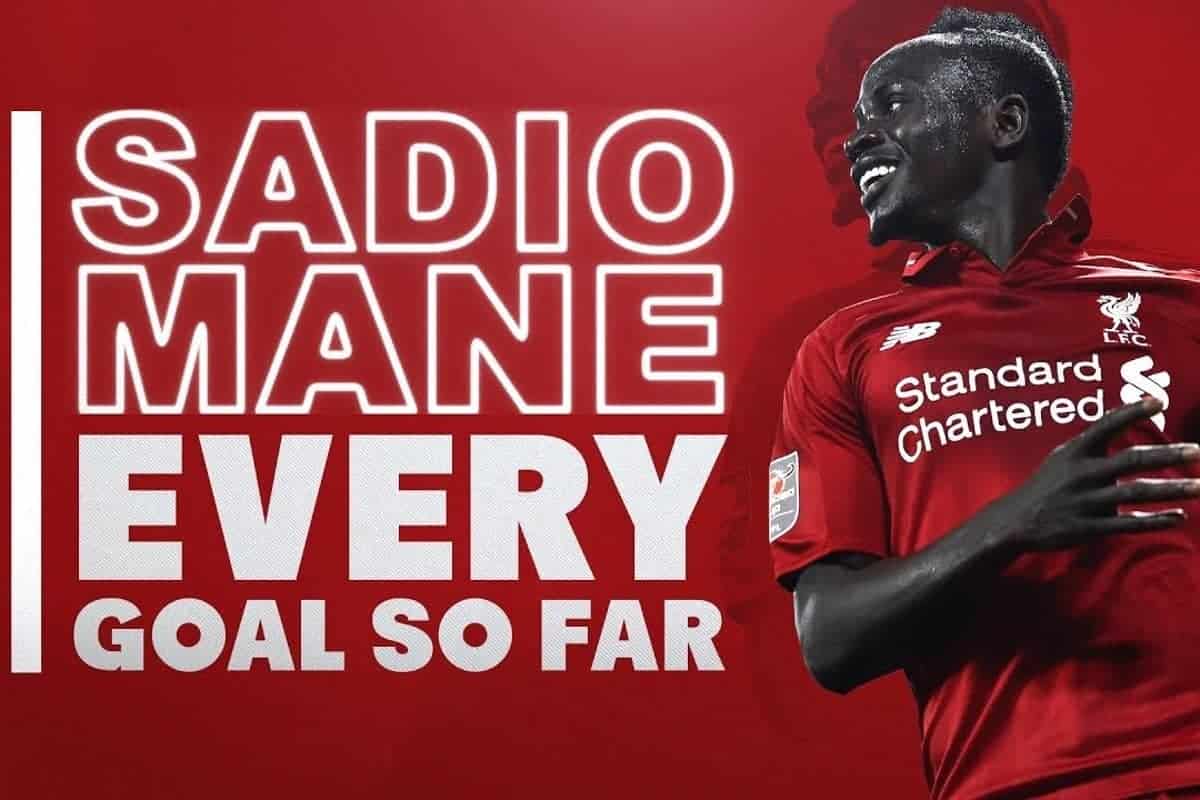 Sadio Mane has signed a new deal with Liverpool and a video showing every one of his 40 goals so far highlights what positive news it is.

Mane committed his future to the Reds on Thursday, penning a long-term contract that will keep him at Anfield during the peak years of his career.

It means Liverpool have tied down Mane, Mohamed Salah and Roberto Firmino to new deals this year, as the club’s off-field work continues to impress.

It all started at Arsenal back in August 2016, when a stunning solo effort on the Senegalese’s Liverpool debut led to memorable scenes of celebration with Jurgen Klopp.

Mane’s moment of brilliance that day remains one of the all-time great Liverpool debut strikes.

His maiden Anfield goal came against Leicester City, on the day the new Main Stand was unveiled, and he scored 13 times in his first season on Merseyside. 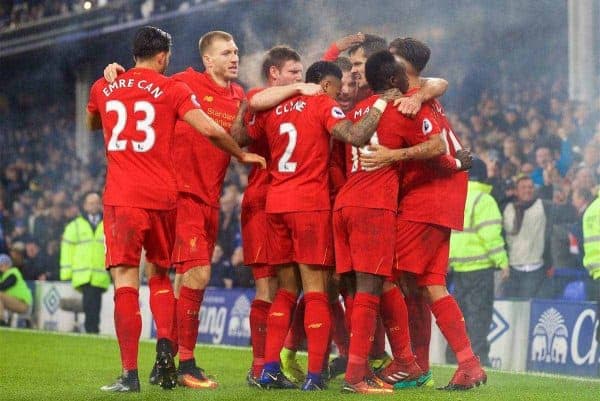 None of those goals felt more priceless than his last-gasp effort away to Everton, which brought back fond Goodison Park memories involving Gary McAllister and Dirk Kuyt.

Last season also saw the 26-year-old register on the opening day, as he finished off a sweeping move away to Watford.

Mane bagged a total of 20 goals in 2017/18, including strikes in the Champions League last 16, quarter-finals, semi-finals and the final defeat to Real Madrid.

His hat-trick away to Porto came in arguably his best performance of the campaign, with his third of the evening a superb hit from distance. 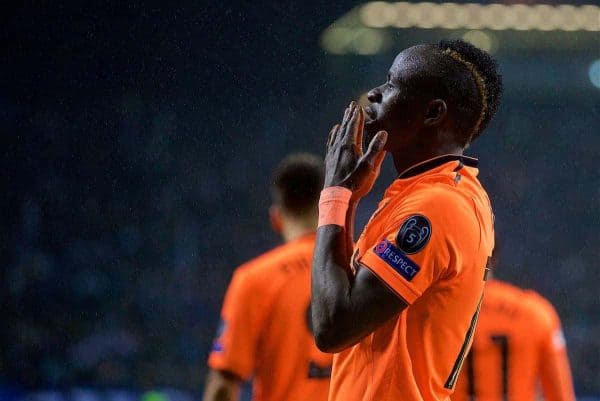 The former Southampton man hasn’t yet hit top gear this season, but he has still scored on seven occasions, the most recent of which was a lovely dinked finish in the 4-1 win over Cardiff City.

Mane has been a magnificent signing since joining in 2016—here’s to many more years of his brilliance.