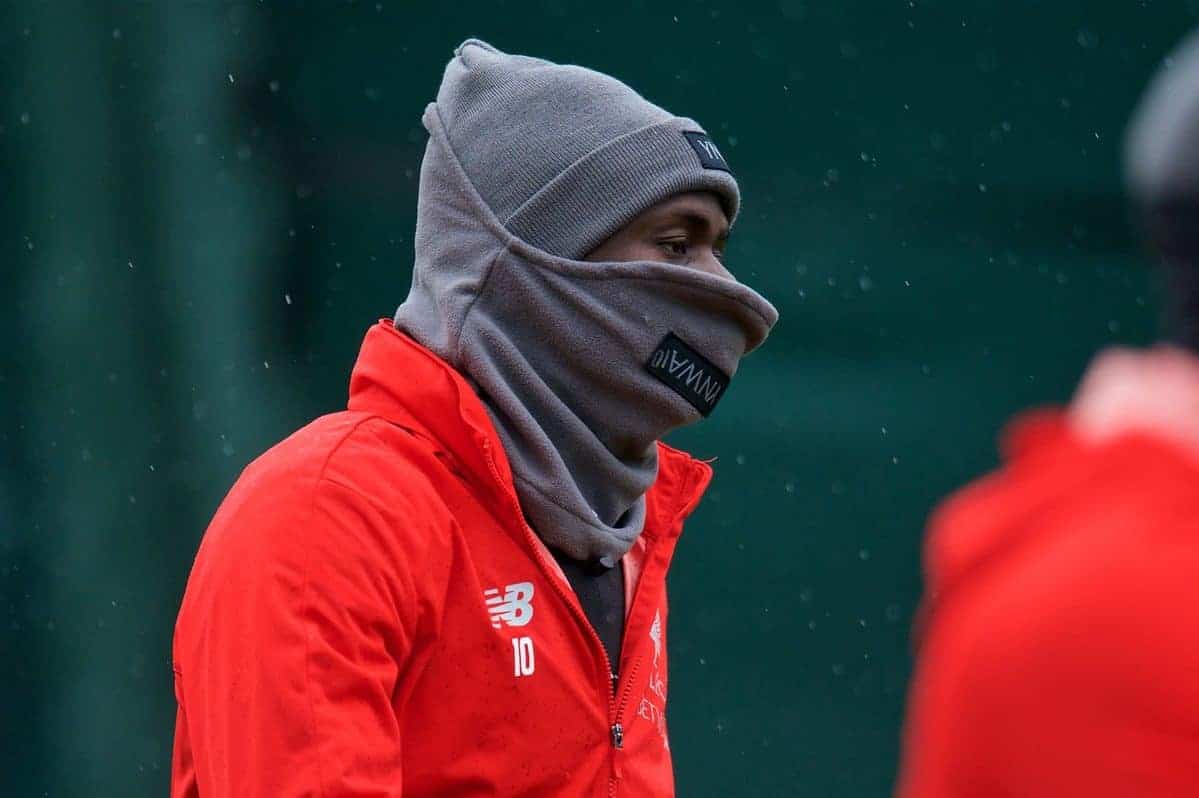 Sadio Mane was involved as Liverpool held their open training session at Melwood on Tuesday morning, ahead of their trip to take on Paris Saint-Germain.

Instead of training at the Parc des Princes after their flight to France, the Reds opted to fulfil their media obligations before travelling.

This set up an anxious wait for supporters after it was revealed on Monday night that Mane was suffering from illness, with a late decision to be made over whether he would join the squad.

But the winger took part as Klopp oversaw a light exercise at the club’s training ground, in front of journalists and camera crews.

Mane should therefore be in line for a starting role on Wednesday, with the manager likely to name him alongside Mohamed Salah and Roberto Firmino as Liverpool’s first-choice attack.

It remains to be seen how Klopp sets his side up, however, having kept faith with a 4-2-3-1 shape for five of the last six games. 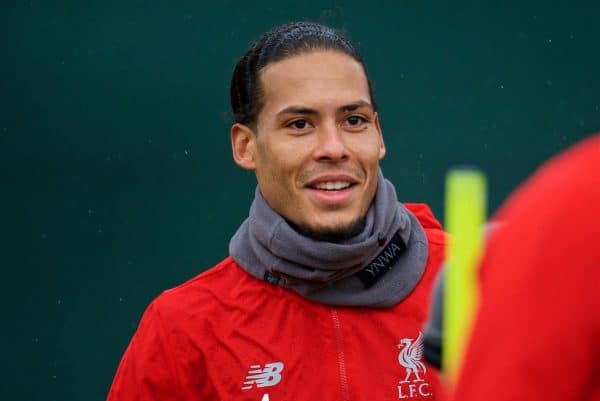 He has retained a 4-3-3 for all of the Reds’ ‘big’ games so far, however, including the 3-2 win over PSG at Anfield in September, which suggests he could switch back for this tie.

If that is the case, Naby Keita, Fabinho, Gini Wijnaldum, Jordan Henderson and James Milner could all be in contention for places in a three-man midfield.

Joe Gomez is also likely to be considered for a starting role after missing Saturday 3-0 win at Watford, and could take over from Dejan Lovren at centre-back.

The likes of Alisson, Trent Alexander-Arnold, Virgil van Dijk and Andy Robertson should all start again. 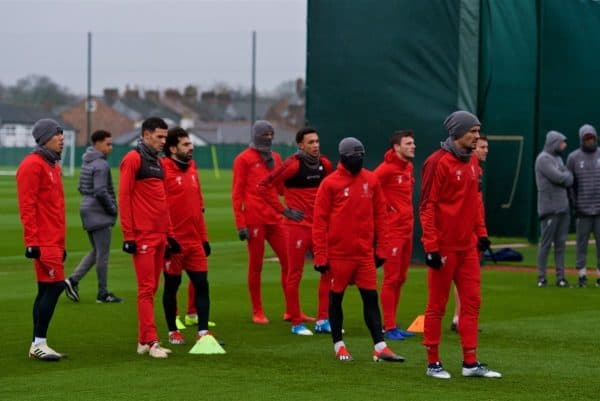 * Goalkeepers not part of open session.