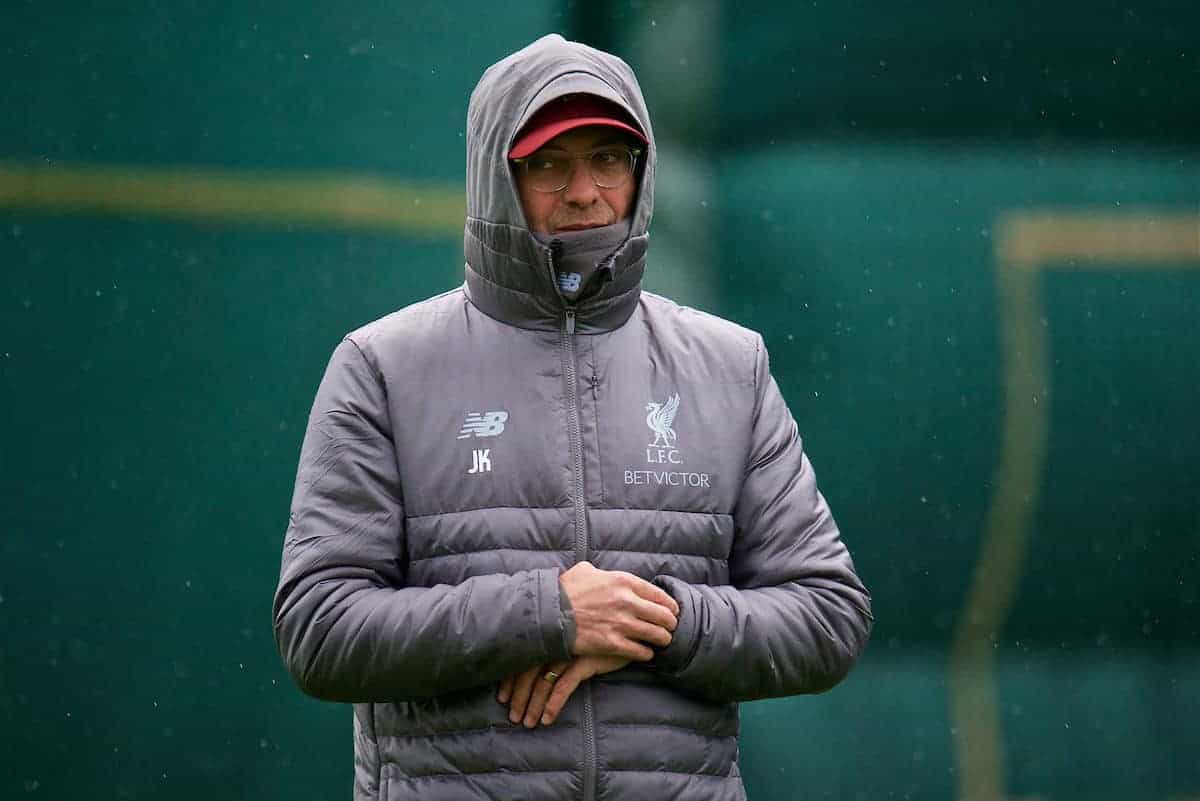 Jurgen Klopp drafted a host of youngsters into a strong Liverpool squad to train at Melwood on Thursday, ahead of the weekend’s home clash with Arsenal.

The Reds enjoyed a very comfortable 4-0 win over Newcastle on Boxing Day, but have no time to celebrate their six-point lead at the top of the Premier League.

Three days after that victory, Klopp’s side are back in action at Anfield as they host fifth-placed Arsenal in their 20th league game of the campaign.

Few players were afforded a recovery day as the manager oversaw training less than 24 hours after full-time on Wednesday, with the majority of his key names pictured in training.

Importantly, this included both Virgil van Dijk and Dejan Lovren, as the only fit senior centre-backs available at present, due to injuries to Joe Gomez and Joel Matip.

The absence of the latter pair has prompted Klopp to include 16-year-old summer signing Ki-Jana Hoever again, however.

Hoever, who has been in excellent form for the U18s and U23s so far this season, was also joined by academy team-mates Kamil Grabara, Adam Lewis and Isaac Christie-Davies.

Curtis Jones and Rafa Camacho were also involved, as has been the case since their promotion to the first-team squad at the start of the year.

The presence of Lewis could have been significant in the wake of Alberto Moreno‘s comments on his future, but the Spaniard made his return from a minor back injury to take part.

Not pictured, however, was James Milner, who was left out of the win over Newcastle with a muscle problem, while Gini Wijnaldum and Roberto Firmino were also not visible.

It is likely they are simply in recovery after Wednesday, having both been substituted before the 70th minute, with the duo close to clocking 2,000 minutes on the pitch for Liverpool already this season. 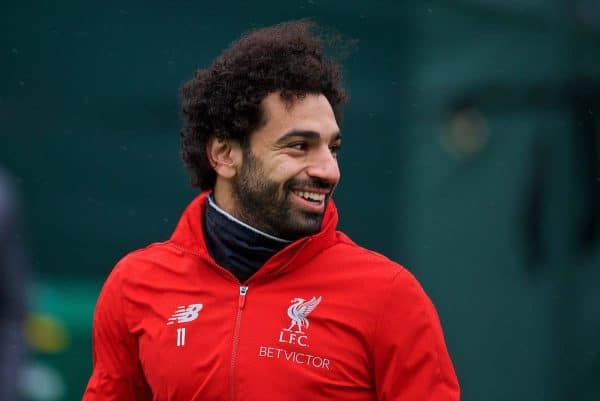 Naby Keita was also part of the group, with the Guinean likely under consideration to start against the Gunners.

Backup options Simon Mignolet, Adam Lallana and Divock Origi were pictured too, but there was no sign of Pedro Chirivella or Dominic Solanke.

Alex Oxlade-Chamberlain continued his rehabilitation for a long-term knee injury with an early trip to Melwood at 7am on Thursday, after marking his first time running outside just before Christmas.