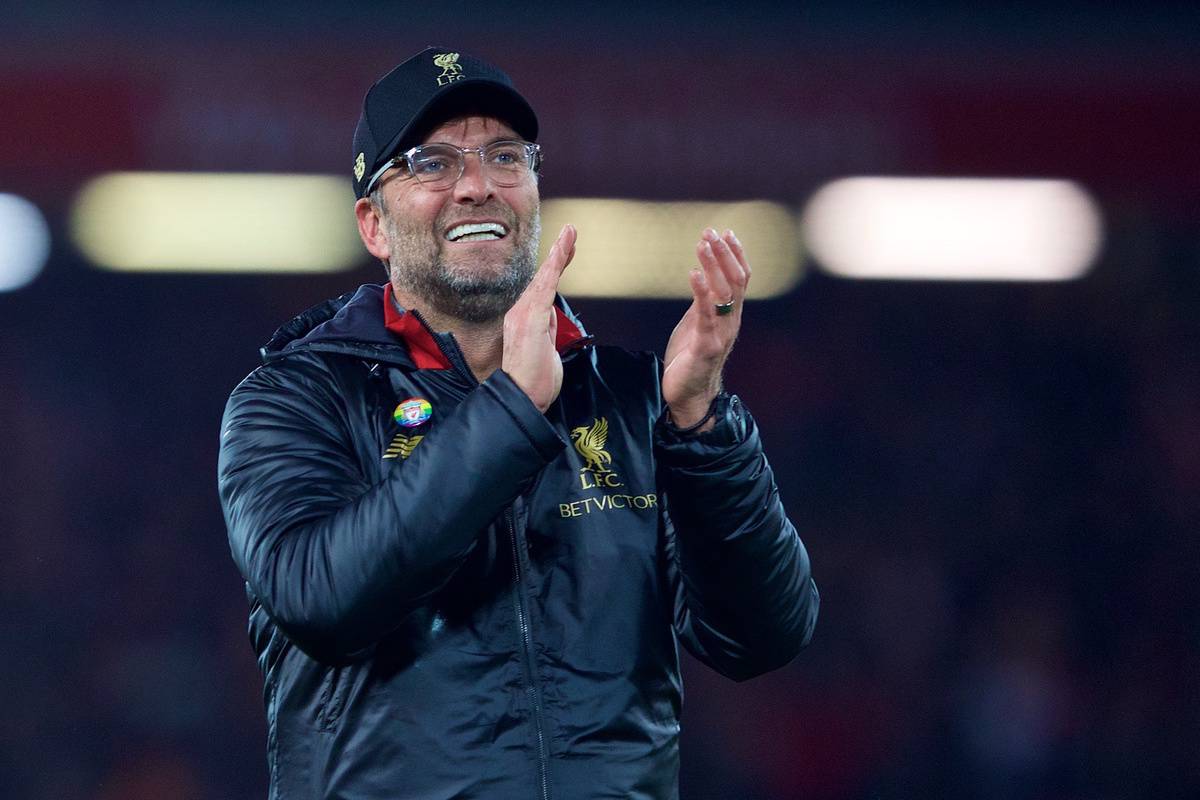 The weekend’s saints and sinners have little time to reflect upon an eventful round of fixtures as they head into a full Premier League programme on Tuesday and Wednesday.

Here, Press Association Sport takes a look at some of the issues which could prove central.

Liverpool boss Jurgen Klopp simply could not contain himself after substitute Divock Origi headed his side to a stoppage-time derby victory over Everton on Sunday, racing on to the pitch to embrace keeper Alisson Becker.

The German later apologised for his actions, but that did not spare him a Football Association charge and all eyes will be on the visitors’ dug-out at Burnley on Wednesday evening.

Everton keeper Jordan Pickford, one of the stars of England’s march to the World Cup semi-finals this summer, left the field at Anfield with the weight of the world on his shoulders after his error allowed Origi to snatch victory.

The former Sunderland keeper, however, has the perfect incentive to make amends with the Black Cats’ arch-rivals Newcastle heading to Goodison Park.

Eddie Howe has built himself an enviable reputation by guiding Bournemouth into the Premier League and establishing them as a fixture in the division.

However, he will send them into battle with Huddersfield on Tuesday night on the back of a four-game losing run which has taken the gloss off their impressive start to the campaign.

Manchester United boss Jose Mourinho has found himself in the firing line in recent weeks with his team labouring, with the joke on Monday that Southampton counterpart Mark Hughes had been sacked for only managing a 2-2 draw against United.

In the circumstances, Arsenal’s arrival at Old Trafford brimming with confidence after their 4-2 derby victory over Tottenham is perhaps not the fixture Jose might have chosen, but does represent an opportunity to answer some of his critics.

Having won the Sky Bet Championship at a canter, Wolves took to life in the top flight like ducks to water, winning four and losing only one of their first eight fixtures.

However, things have become significantly more taxing since with Wanderers having managed just a single point from a possible 18 they have contested, hardly the form they would have chosen as they prepare to host Chelsea.