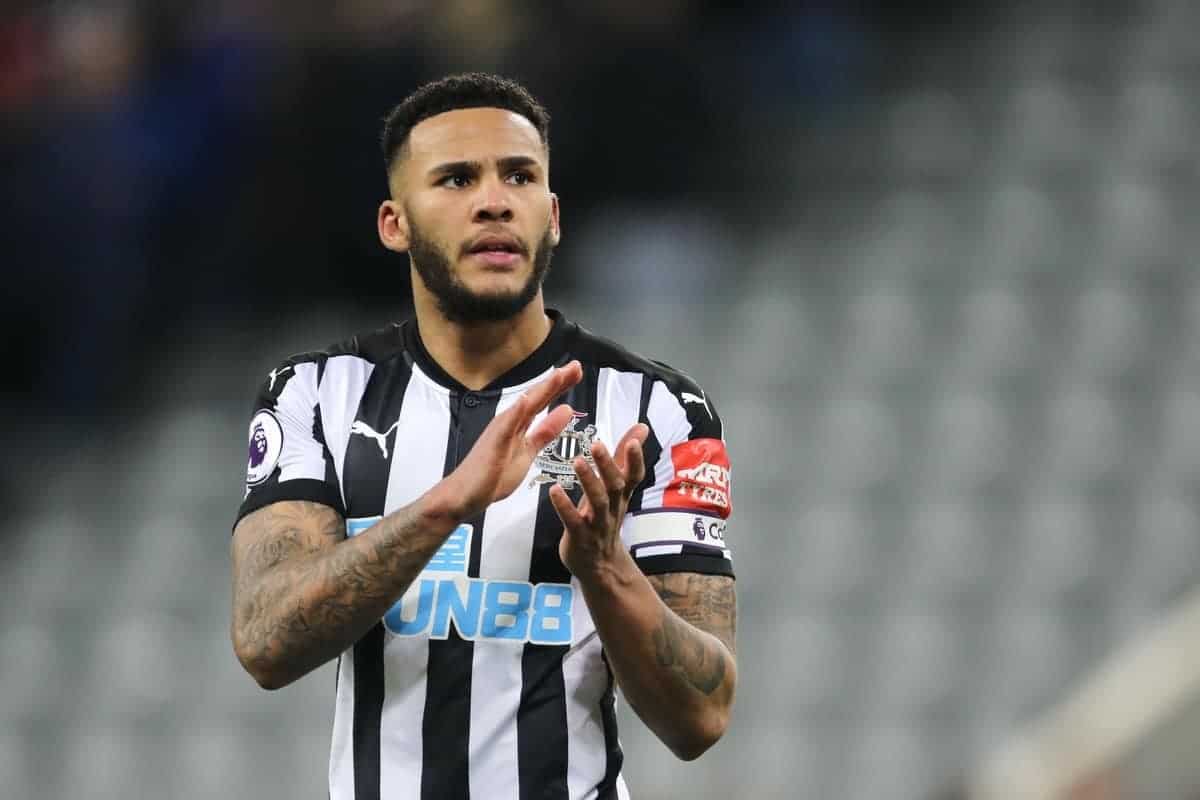 Jamaal Lascelles has warned Newcastle they cannot afford to be as sloppy as they were against Fulham if they are to return from table-topping Liverpool with anything to show for their efforts.

The Magpies emerged from Saturday’s bore draw with the Premier League’s bottom club with a point, but only after surviving a series of late scares, one of which saw Lascelles make a superb last-ditch intervention to deny substitute Aboubakar Kamara a winning goal.

However, their task increases significantly in difficulty on Boxing Day when they head for Anfield to take on Jurgen Klopp’s men, who enjoy a four-point lead at the top of the table.

Skipper Lascelles said: “The only reason Fulham really had chances was because we gave them some. Other than that from open play, they didn’t really hurt us and Martin Dubravka didn’t have much to do.

“In terms of chances created by them it was minimal. We maybe got a bit sloppy at the end, but we have to take the confidence of the last game into Liverpool on Boxing Day.”

Newcastle will cross the Pennines with manager Rafael Benitez, who famously guided the Reds to Champions League glory in 2005, having drawn the battle lines with owner Mike Ashley once again as the January transfer window looms.

Benitez insisted after Saturday’s game that it would be “a miracle” if he kept the Magpies in the top flight for another season given the relative lack of investment in the squad last summer, and with Ashley actively looking to sell the club, the prospect of major spending over the next few weeks appears remote.

In the meantime, the Spaniard will continue to place his faith in the men he believes are giving everything they have got and praying they can find the quality which eluded them so painfully at the weekend.

The sense of disappointment after the Fulham game was felt no more acutely than in the home dressing room, but the fact is that Newcastle remain in 15th place with 17 points from their 18 games and five clear of the drop zone. 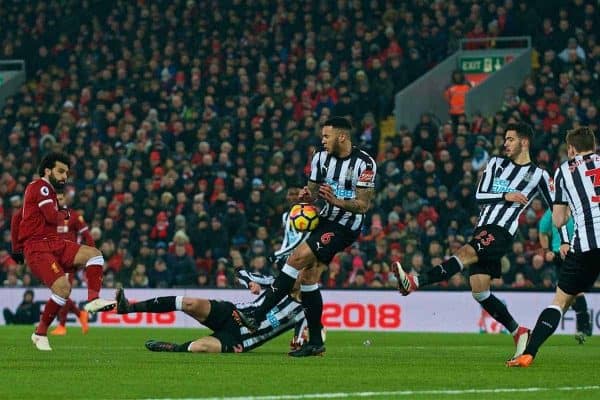 Lascelles said: “We thought playing against Fulham – and no disrespect to them – after the win against Huddersfield, we thought we should be getting three points against a team bottom of the table.

“But it’s another step in the right direction and we have another point on the board, and that isn’t a bad thing, is it?”