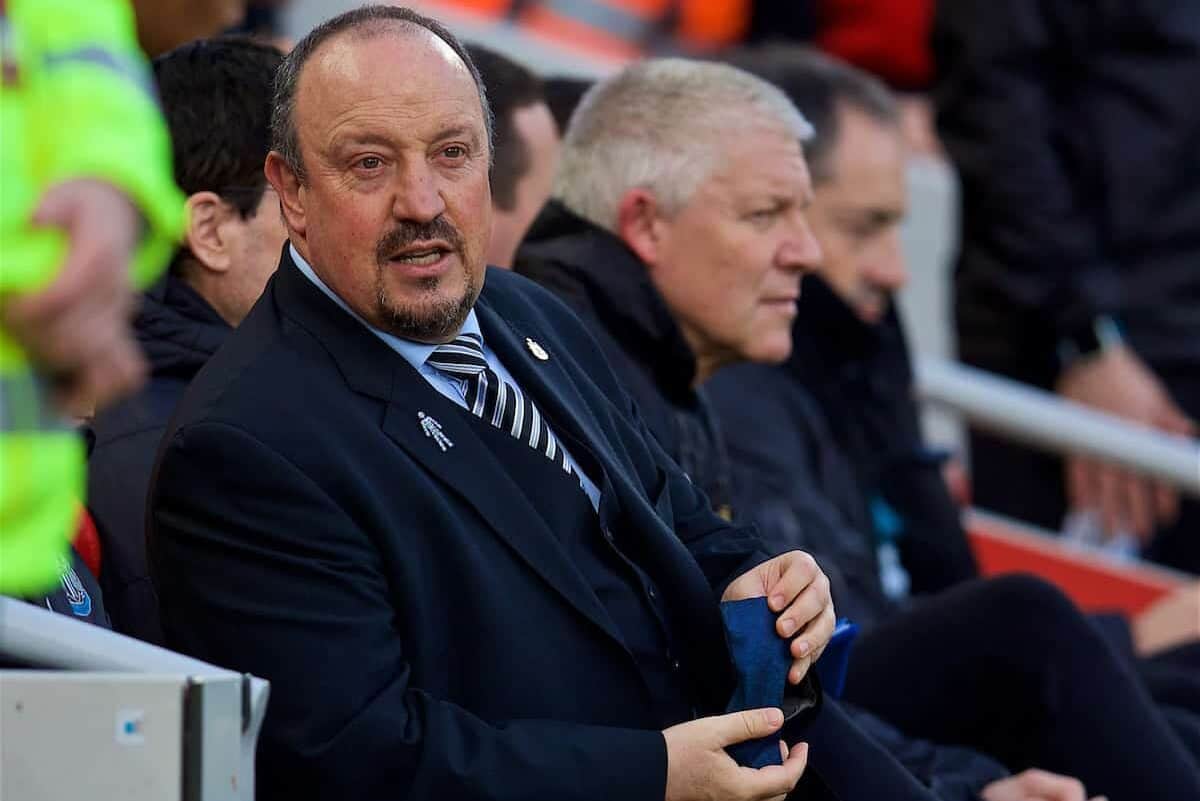 Rafa Benitez is of the belief that Liverpool have all the makings to end their long wait for a Premier League title this season.

The former Liverpool manager returned to Anfield on Wednesday where he oversaw his Newcastle outfit fall to a 4-0 defeat.

The Reds had four individual goalscorers as Jurgen Klopp‘s side stormed their way to their eighth successive league win and 16th in total.

The three points stretched their lead at the top of the table to six ahead of second-placed Tottenham, as Man City‘s defeat to Leicester saw them drift seven points behind in third.

It makes for impressive reading for the Liverpool faithful—and for Benitez, who has had experience of taking Liverpool to the cusp of a league title in 2009, it is only a sign of things to come.

In his post-match press conference Benitez insisted the Reds have the capabilities to be at the top of the pile come May.

He said: “I think they showed they are good enough to win the title, yes.

“If you want to win a league title then you need to be consistent and they can do it.” 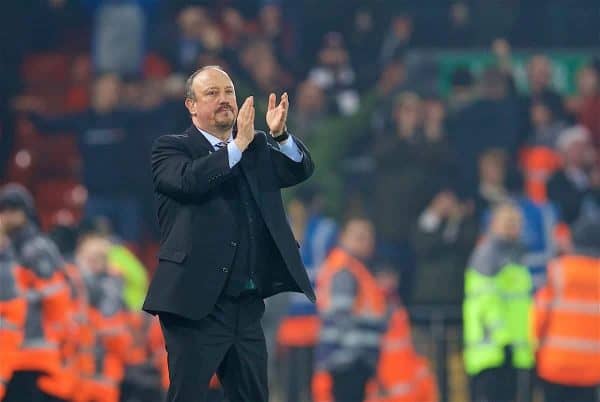 With the best defensive record in the division and the second-most goals scored after 19 games, the Reds have proved to be defiant in both defence and attack and as such it was never going to be a comfortable afternoon for the visitors.

Benitez added: “It’s difficult to explain when you lose the game in the way we lost.

“The key moments were the first goal, it changed our confidence, and the second one was very difficult to react against a very good team.”

Liverpool’s record-breaking start to the season currently shows no signs of slowing down, but their credentials will continue to be tested with meetings against both Arsenal and Man City within the next week.