Virgil van Dijk’s performances for Liverpool put him on par with the finest centre-backs in Premier League history, according to Brighton boss Chris Hughton.

But Hughton believes the Holland international must sustain his form over a longer period of time to cement a place among the division’s all-time greats.

The 27-year-old visits the Amex Stadium on Saturday with the table-topping Merseyside club bidding to increase their four-point lead over champions Manchester City.

Asked if Van Dijk deserves to be talked about in the same breath as the likes of John Terry, Sol Campbell and Rio Ferdinand, Hughton replied: “Is he that level of player? Yes of course, I’ve no doubt he is when you look at the qualities he’s got.

“The other players we’ve mentioned have done it over a long period.

“If you’re asking me if he’s at their level as a player, then the answer is yes.

“But if you’re talking about an influence on our game and the history they have, then of course they’ve done it for a longer time and he hasn’t.” 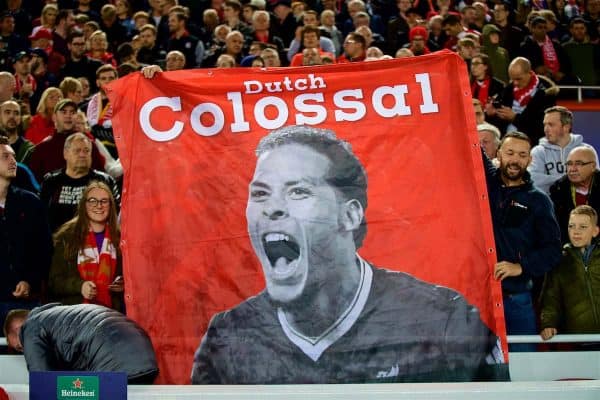 The player joined Celtic in the summer of that year and, after moving on to St Mary’s for a reported £13 million in September 2015, increased his value significantly before arriving at Anfield.

“What you have with all the best centre-halves, and it’s exactly the same with Van Dijk, is they make things look easier,” added Hughton.

“If you homed in on the job he’s done, the positions he is in, the pace that he shows, the distribution that he has, he looks such a good player.

“If you look at all the aspects of what you want in a centre-half: good in the air, comfortable with the ball at his feet, good enough pace, he has all those qualities.”

Albion’s success in establishing themselves in the top flight owes a lot to their own defensive solidity, built on the reliable centre-back partnership of Lewis Dunk and Shane Duffy. 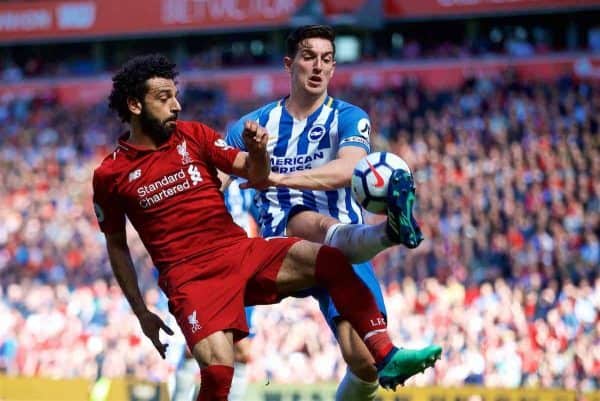 Hughton says the “outstanding” pair are vital members of his team and feels they can improve further by watching Van Dijk.

“What Van Dijk is to Liverpool, that’s what our two are to us,” said Hughton.

“We know what level he is but if I’m looking at what you would regard as two outstanding centre-halves at our level, ours are as valuable to us as what he is to them.

“The two we have will look at the best around where they can learn from, what they can pick up from.

“At the moment, he (Van Dijk) is a great role model. He doesn’t miss many games, is good in both boxes and is a top, top all-round player.” 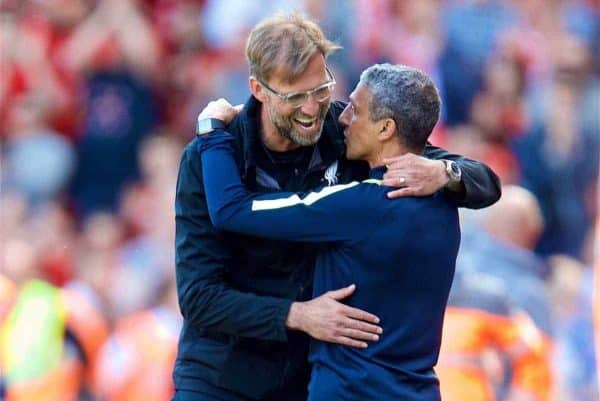 Despite being clear at the top of the table, Liverpool were beaten 2-1 by second-placed City in their previous league fixture, before crashing out of the FA Cup at Wolves on Monday.

Asked if the Reds can end their 19-year wait for a top-flight title, Hughton said they were favourites but “wouldn’t put money on it”.

“I think they are favourites simply because of the points difference, and I think they’ve been outstanding,” he said.

“But I couldn’t tell you who will win it. And certainly, I wouldn’t put money on it.”