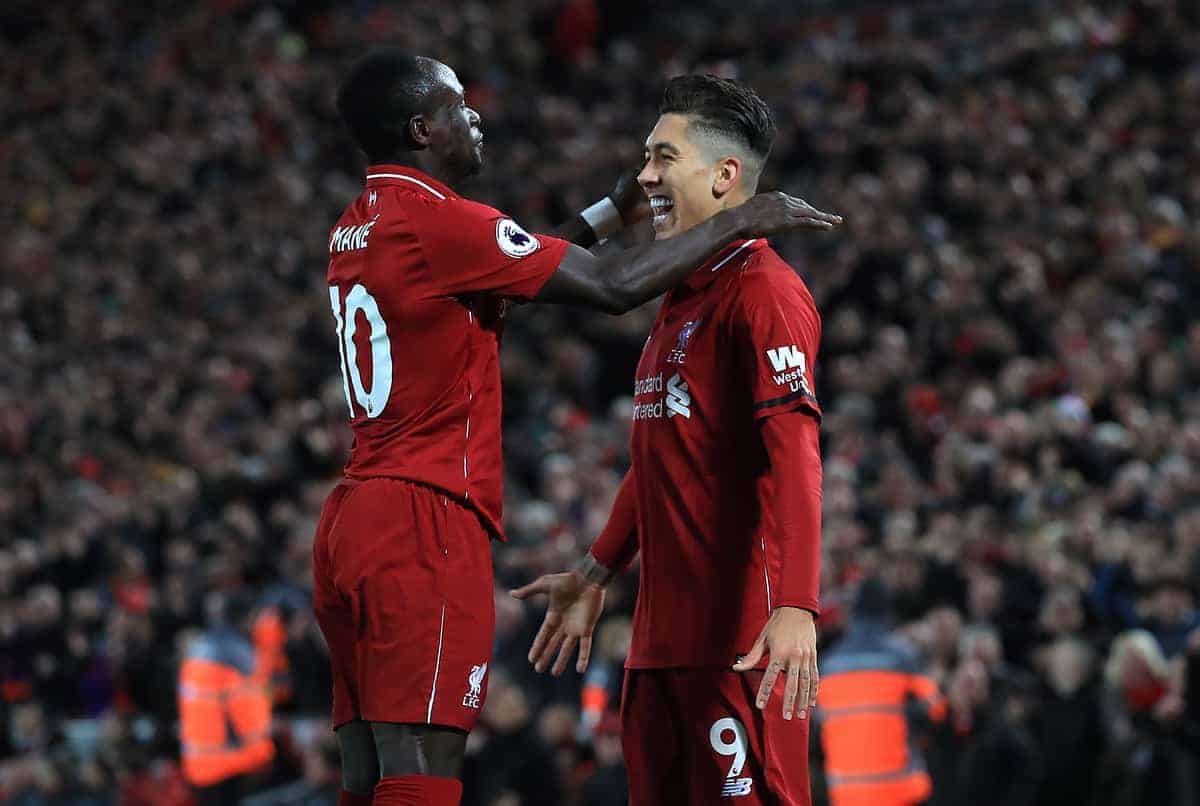 Former Liverpool midfielder Luis Garcia believes all the pressure will remain on Manchester City while they are still behind in the title race.

Jurgen Klopp’s side are four points clear of the defending champions with 15 matches remaining, although their inexperience in this situation compared to their rivals is being suggested as a potentially-decisive factor.

However, Liverpool have dropped just nine points this season and their only defeat came at City, who have lost three times already in letting 13 points slip, so it is Pep Guardiola’s side playing catch up.

“I think, at the start of the season, we would have taken being top of the table at this stage,” Garcia, promoting Liverpool’s Legends charity match against AC Milan in March, told Press Association Sport.

“If they are still there going into the last five games there is every chance to get the trophy.

“The pressure is on the teams behind them because when you are up front it is important you continue winning the next game and you don’t think about it.

“They (chasing teams) have to think about what it will be like if they fail and that is a lot of pressure.” 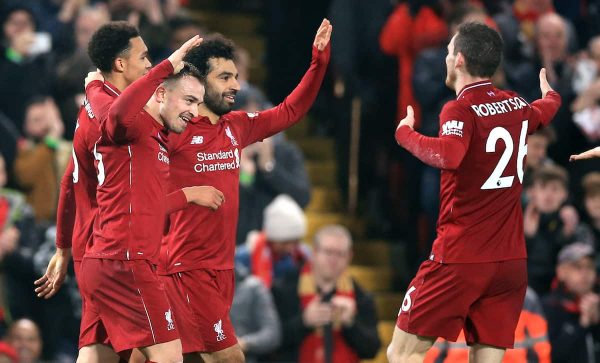 Fellow midfielder Vladimir Smicer who, like his fellow Champions League winner, will be lining up at Anfield for a repeat of the 2005 final in Istanbul, believes Jurgen Klopp’s side are different to the ones who failed to deliver the title in the last 29 years.

“Of course it is a long wait for the title but you can’t plan when you win,” he added.

“They (the Liverpool players) have the feeling this year they can go all the way. That would make me happy.

“We are so good offensively, anyone can score and, after adding some very important players – the goalkeeper (Alisson Becker) for example – all these steps make the team better.

“It seems they are happy and they feel there is a real chance to win the league this year.”

Opinions on Mohamed Salah appear to be starting to shift this season.

Everyone marvelled at the Egypt international’s feat in scoring 44 goals last season but with allegations of diving now being levelled against him it seems his fan club – along with his goals – has reduced. 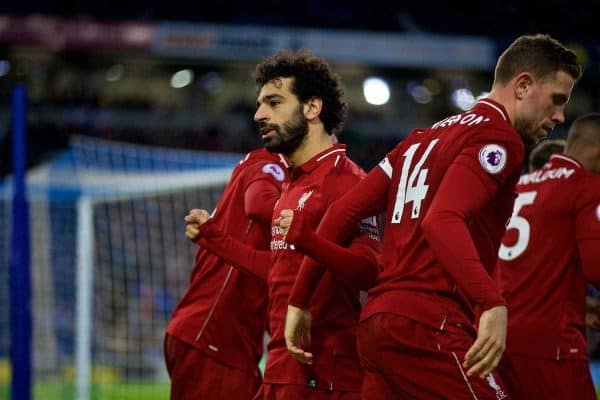 Salah is still the Premier League’s leading scorer with 16, in an overall tally of 18, and while he will be short of replicating last season’s feats Garcia believes he still poses the greatest threat to opposition defences.

“We all know what he is capable of and even though at the start of the season he maybe wasn’t getting as many goals as the year before now he is a player who everyone is looking at,” added Garcia.

“His role has changed and now he plays in the middle as well as the right. It is not the same situation as last year when people couldn’t see or didn’t know what Salah could offer to the team.

“I think he is doing a great job, scoring goals with a lot of assists and he is very dangerous every game.”

Liverpool Legends v AC Milan Glorie will be held at Anfield on March 23, with proceeds going to the Liverpool Foundation and Milan’s official charity, Fondazione Milan.