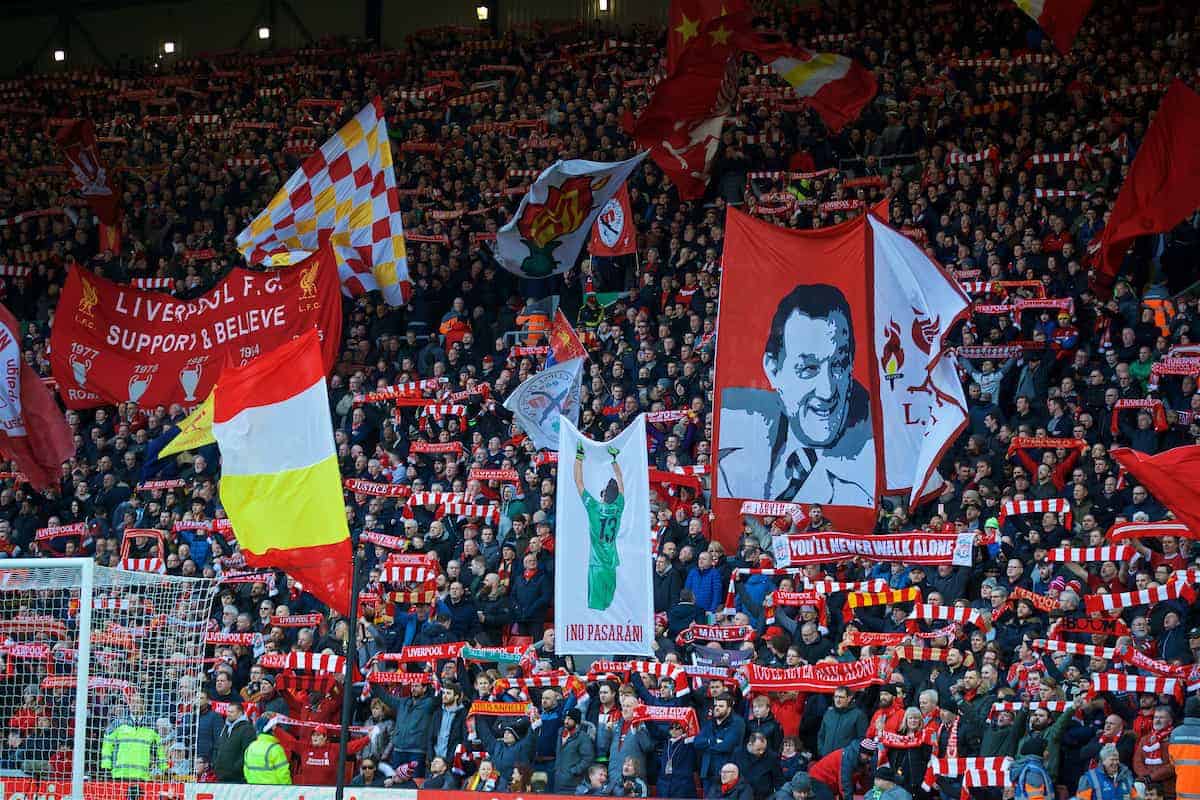 Liverpool host Bayern Munich in a mouthwatering Champions League last-16 clash on Tuesday, with Jurgen Klopp looking to get the better of his former Bundesliga adversaries.

It feels like an eternity since the Reds last played, with the 3-0 win over Bournemouth being followed by a football-free weekend after FA Cup elimination.

Liverpool return though with two huge games this week, stargng with Tuesday at Anfield and followed by Old Trafford on Sunday.

Having got through to the knockout stages after beating Napoli 1-0 in December, Klopp’s men find themselves with the task of overcoming one of Europe’s most prestigious clubs in Bayern.

It says a huge amount about Liverpool’s progress that many see them as favourites to reach the quarter-finals and another memorable run in the competition is more than possible.

That being said, they remain a team with world-class footballers and their vast experience makes nights such as these a game they will relish. The Reds will have to be switched on if they are to pick up a positive result.

The Premier League may be taking precedence for Liverpool this season, but it is impossible to ignore the magnitude of this game, as Anfield prepares for another big European night.

Virgil van Dijk is out through suspension, which is a potentially crucial against a potent Bayern attack.

The continued absence of Joe Gomez only magnifies Van Dijk’s importance, and although Dejan Lovren has an outside chance of being fit it looks as though Fabinho will have to partner Joel Matip at centre-back.

Trent Alexander-Arnold is expected to make his first start since the 1-0 win at Brighton on January 12, acting as a major boost.

Klopp’s midfield depends on how he uses Fabinho and Jordan Henderson, but the skipper looks likely to be in the middle of the park alongside Gini Wijnaldum and Naby Keita.

Keita is showing signs of good form at long last and Klopp may retain him in a 4-3-3 formation after it worked well against Bournemouth.

Xherdan Shaqiri is back in training after a slight injury but unlikely to start against his former club.

That means Roberto Firmino leading the line and Mohamed Salah playing on the right-hand side – roles that both players flourished in last season.

Bayern are without long-term absentee Corentin Tolisso, while veteran winger Arjen Robben is also ruled out.

Jerome Boateng has also stayed in Germany, while Thomas Muller is suspended for both legs. 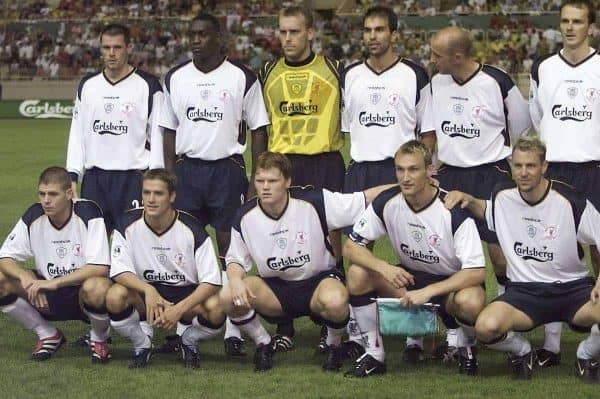 Surprisingly, this is the first-ever Champions League meeting between Liverpool and Bayern since the competition’s inception in 1992.

The only time they have met during that period was in the 2001 Super Cup, when the Reds ran out 3-2 winners thanks to goals from John Arne Riise, Emile Heskey and Michael Owen.

Liverpool edged out the German giants on away goals in the 1981 European Cup semi-final – 1-1 on aggregate – after Ray Kennedy’s all-important strike in Munich.

Prior to that, Bayern got the better of the Reds in the UEFA European Cup Winners Cup second round in late 1971, winning 3-1 over two legs.

The Merseysiders prevailed 4-1 on aggregate in a Fairs Cup meeting earlier in the same year – their first meetings in history.

There was also the pre-season win that Liverpool enjoyed at the Allianz Arena in 2017, when Klopp’s side cruised to an emphatic 3-0 victory.

It may have been a non-competitive game, but it felt like the catalyst behind the thrilling 2017/18 campaign that followed.

Andy Robertson will have to tread carefully at Anfield or risk suffering the same fate as Van Dijk.

The left-back is one booking away from missing the return leg in Munich next month, which would be an undoubted blow to Liverpool.

Yellow cards are wiped out only after the quarter-finals.

Speaking to reporters on Monday, Klopp said Fabinho will only thrive at centre-back if the team defend well as a unit:

“If Fabinho [plays at centre-back] in the Champions League against Bayern Munich, it’s not an easy job.

“We thought it made sense that we didn’t have our last line defending against Bayern alone, it depends all on how we defend in general, that’s it.

Chris Williams is in charge of our matchday live blog from 7.15pm, providing you with pre-match content and minute-by-minute updates during the game.