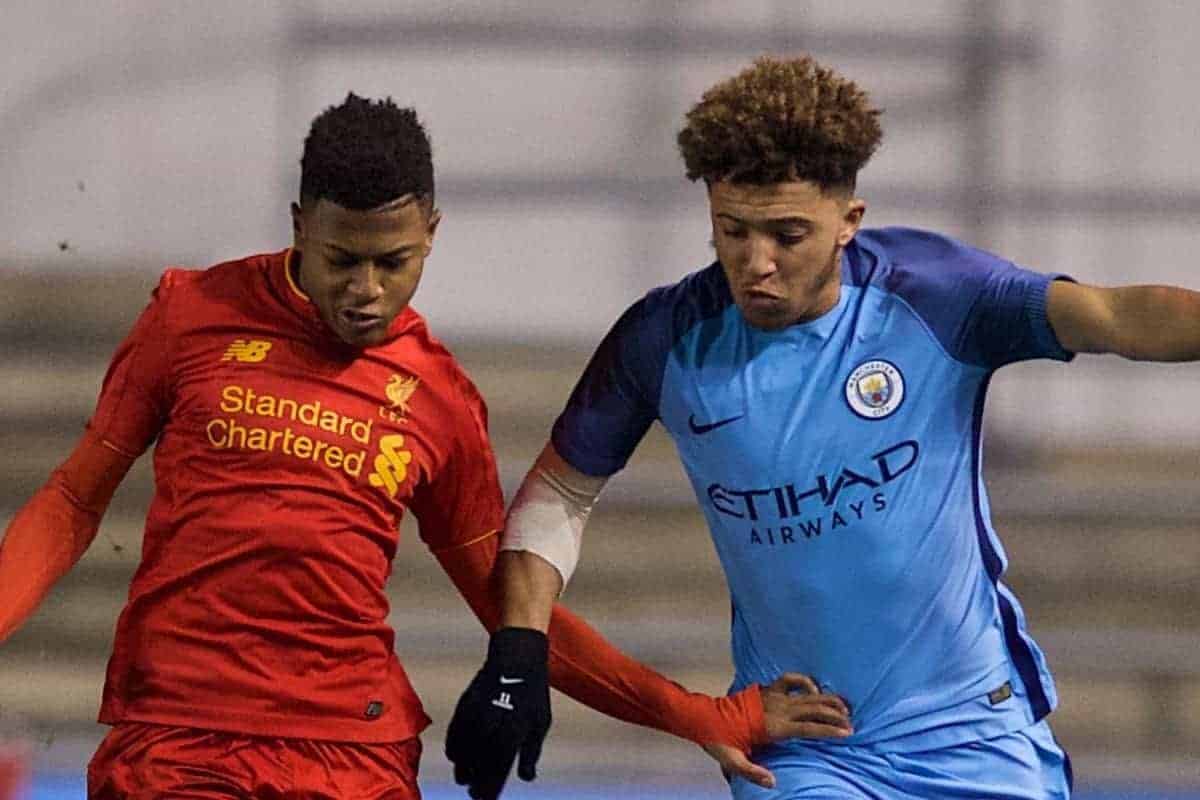 Liverpool boss Jurgen Klopp says the Reds were interested in Jadon Sancho before the teenager joined Borussia Dortmund but had no chance of signing him.

Eighteen-year-old winger Sancho moved to Dortmund, Klopp’s old club, from Manchester City in the summer of 2017.

This season his impressive form for the Bundesliga outfit, who currently top the division, has led to him making three appearances for England.

A considerable number of young English players have been signed by German clubs over the last few years – something Klopp was asked about ahead of Liverpool hosting Bayern Munich in the first leg of their Champions League last-16 tie on Tuesday.

Klopp said: “With the English players, it is a smart idea because we would never have a chance to get Sancho.

“We are not blind—we saw him, we liked him and then we think ‘can we get him?’ No. Because English clubs don’t sell them to other English clubs.

“I don’t know exactly what the reason is for that but they don’t do it. Now they can go to Germany, which is a wonderful league.”