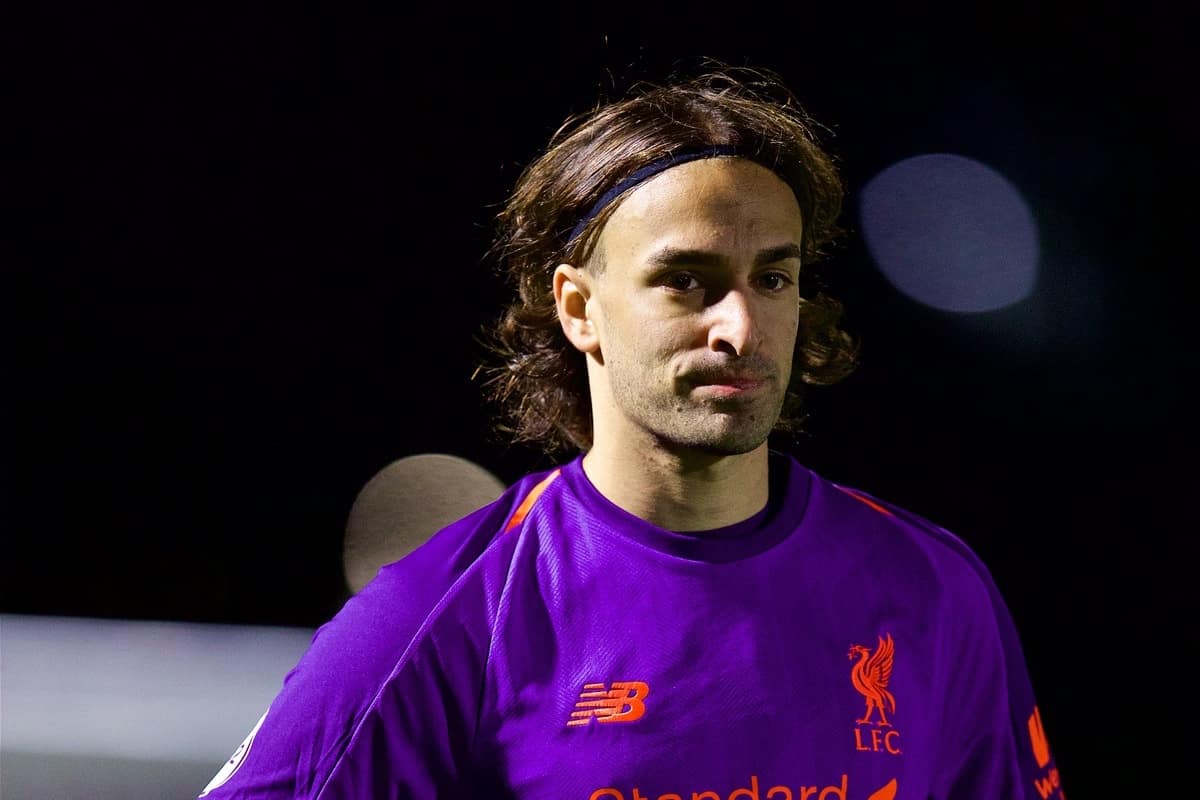 Lazar Markovic has completed a permanent move away from Liverpool over three-and-a-half years after his last appearance, making the switch to Fulham.

The Cottagers have confirmed his long-awaited departure, with the 24-year-old leaving Merseyside in a last-minute switch.

Strangely, he has only made the move to Craven Cottage on a short-term deal until the end of the season, but it is considered a ‘free transfer’ from Liverpool’s perspective, meaning he is no longer on their books.

Markovic joined the Reds in a £20 million deal with Benfica in 2014, as part of a overhaul of Brendan Rodgers’ squad following Luis Suarez’s departure to Barcelona.

Then regarded as one of the best young players in Europe, the Serbian has struggled to fulfil his potential at Anfield, and hasn’t played in a competitive game for Liverpool since 2015.

That came in a 2-1 win over Queens Park Rangers that featured the likes of Steven Gerrard, Raheem Sterling and Rickie Lambert, with Markovic replacing Glen Johnson to play the final six minutes.

Though Jurgen Klopp had fielded the winger in pre-season games, he failed to make a single appearance for the current manager.

Instead, Markovic has spent time on loan Fenerbahce, Sporting CP, Hull City and Anderlecht since his arrival, and after rejecting a permanent deal with the latter last summer trained with the U23s for the first half of this season. 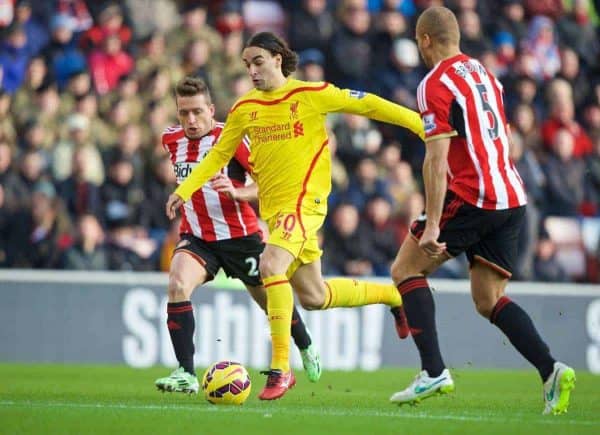 This will hopefully mark the end of a long, miserable spell in Markovic’s career, with the opportunity to revive his fortunes at a new club.

He produced some excellent performances in the Premier League while on loan with Hull in 2017, proving his ability at a high level despite stagnating since leaving Benfica.

It is a shame he was not able to do so at Liverpool, with a scintillating showing against Sunderland in 2015—in which he scored and then hit the crossbar with a stunning volleyed effort—the best return on a significant outlay.

Markovic netted just three times in 34 games for the Reds, with his last coming in a 3-2 win over Tottenham at Anfield.

This is Anfield wish Lazar all the best.