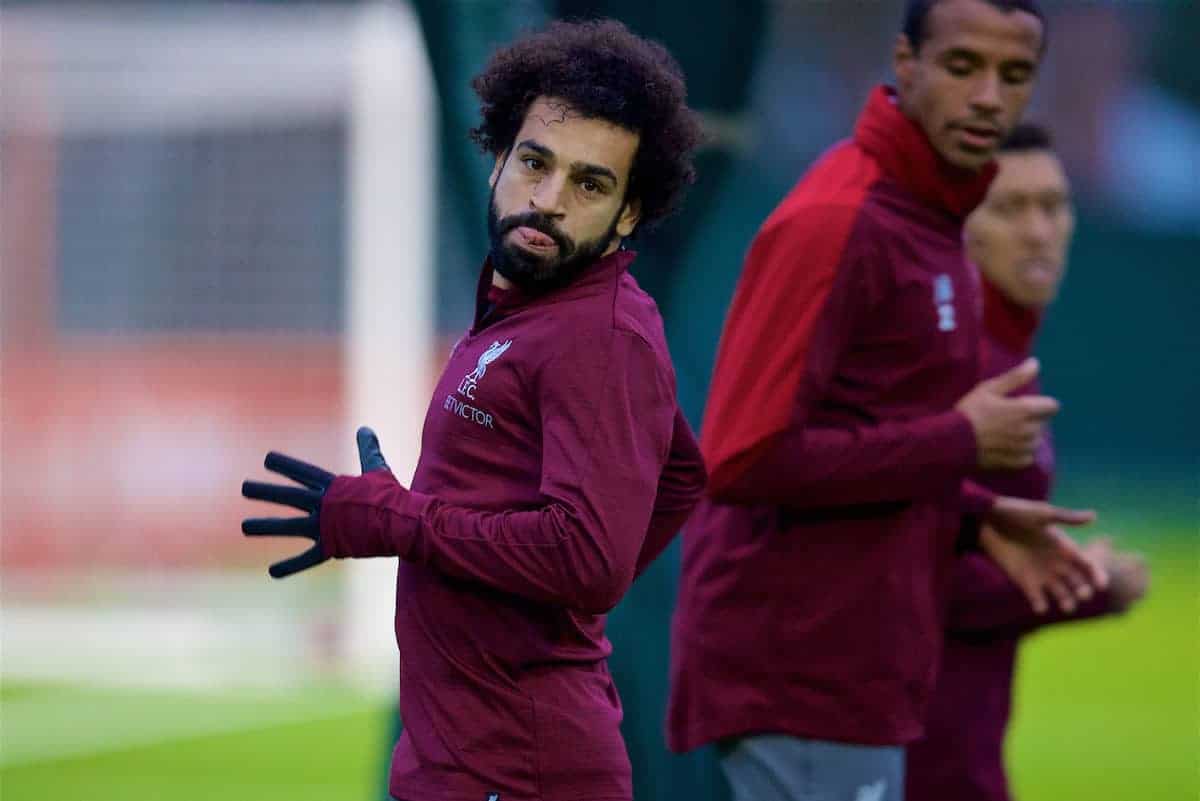 Liverpool have named the 31-man squad travelling to Marbella for a mid-season training camp, with Alex Oxlade-Chamberlain among those making the trip.

The Reds will spend four days in the Costa del Sol, having been afforded a break between fixtures ahead of next week’s Champions League clash with Bayern Munich.

A spell in Dubai last month heralded mixed results directly afterward, following up draws with Leicester and West Ham with the weekend’s resounding victory over Bournemouth.

This time around, Klopp will be hoping for a better return, with victory over Bayern in the last 16 hugely important.

While training will be the main focus in Marbella, similarly key will be recovery, including for the likes of Dejan Lovren, Trent Alexander-Arnold, Jordan Henderson and Gini Wijnaldum, who have struggled with injuries of late.

And both Oxlade-Chamberlain and Rhian Brewster can work towards rejoining full training, having spent lengthy periods on the sidelines after surgery.

Joe Gomez is not part of the squad, however, despite suggestions from Klopp that the 21-year-old could be back in first-team training within the next six weeks after an operation on his leg. 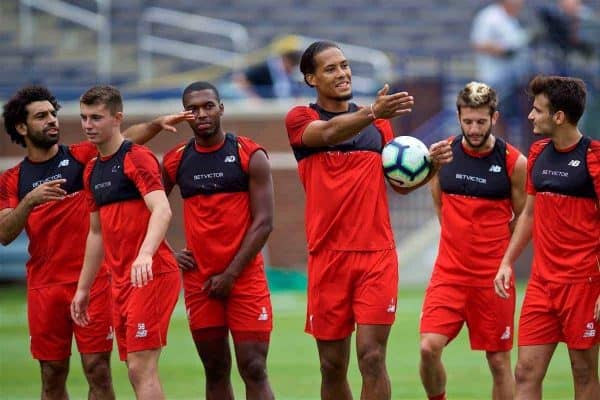