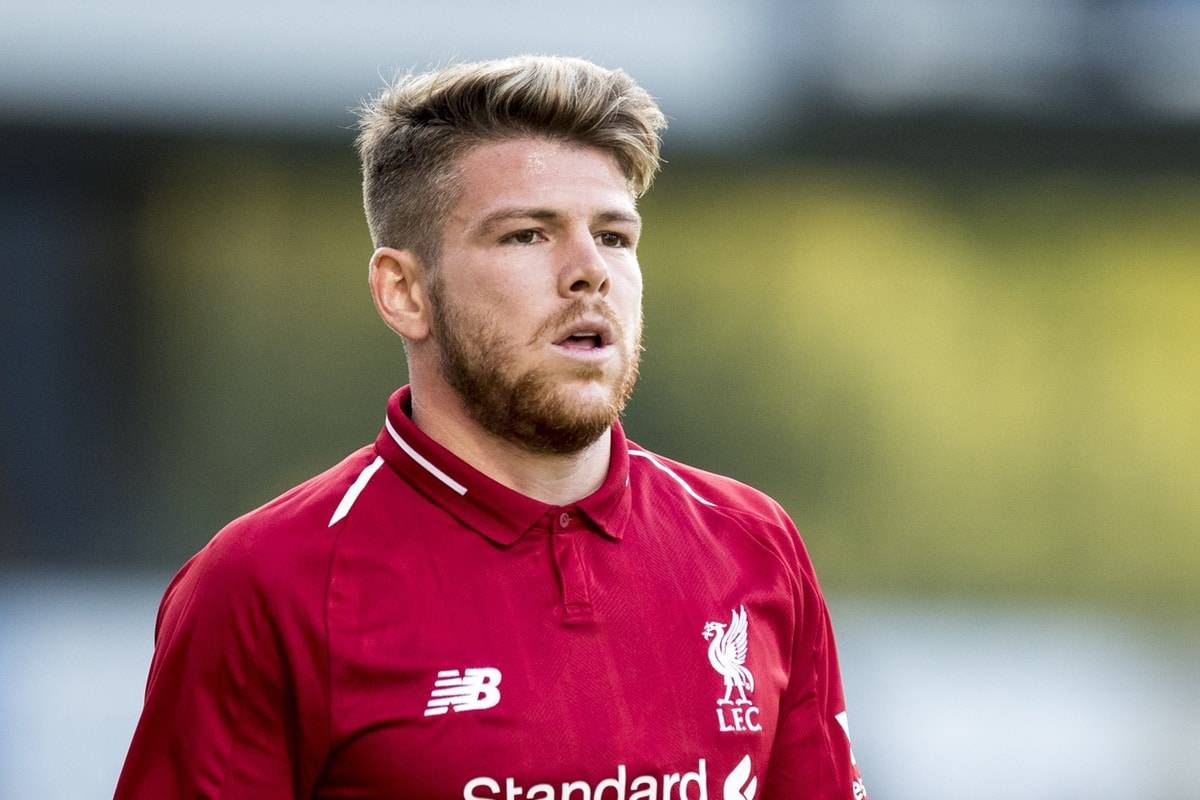 Alberto Moreno looks primed for a free transfer in the summer upon the expiration of his contract, with Lazio said to be close to sealing a deal.

The Spanish left-back has played an increasingly peripheral role over the past 18 months, with Andy Robertson the nailed-on first-choice starter.

Despite initially winning the battle for that position at the start of last season, an injury and Robertson’s emergence has seen Moreno fall from favour, playing just five times this season.

With his contract running out this summer, he’ll be allowed to depart on a free transfer—and though AS Roma were expected to be the front-runners for his signature, it now appears city rivals Lazio are instead close to securing his services.

The Independent‘s Simon Hughes reports that the departures of Monchi and Eusebio di Francesco from Roma left the door open, and Lazio have moved to beat another interested club, Real Betis, to the deal.

Moreno has played 141 times for the Reds to-date, reaching three finals with the Reds—but has been on the losing side each time: subbed off in the League Cup final in 2016, playing the full 90 of the Europa League final the same year and an unused sub in Kyiv almost a year ago.

When he departs, a vacancy will arise in the squad for a backup to Robertson.

It is widely expected that talented youngster Adam Lewis will be handed a chance to prove his worth after continuing his fine progression in the Academy ranks.

The attack-minded left-back signed a contract extension in February and has been one of several players impressing in the U23s again this season. 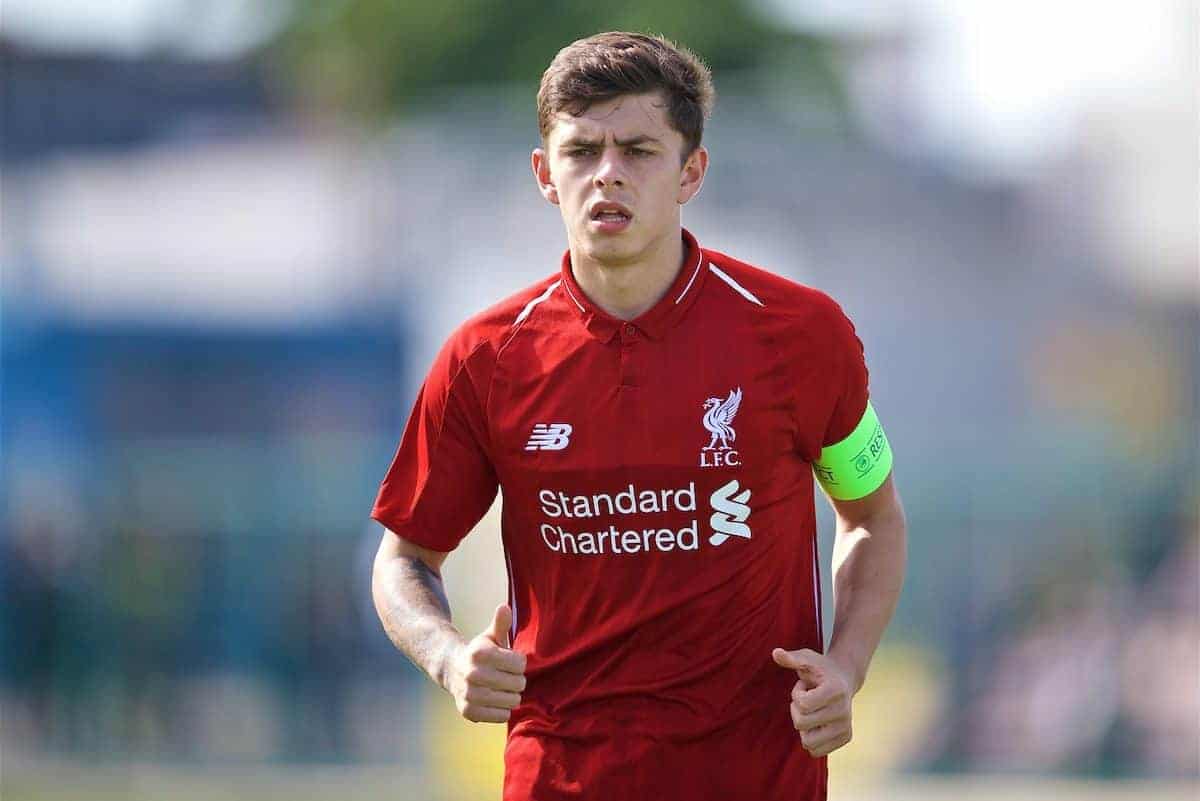 Lewis has yet to make his senior debut for the Reds, but has trained with the first team and was part of the travelling squad which went to Marbella last month for warm-weather training.

The 19-year-old might dream of being an option for Jurgen Klopp to fill in for Robertson when he’s suspended for the Champions League quarter-final first leg against Porto.

But more realistically, he’ll have to bide his time until next season, with James Milner the more likely candidate, or even Moreno himself in what could be one of his final outings for the Reds before departing to Italy.