Ben Woodburn‘s difficult season took a big turn for the better on Wednesday night as he scored a last-minute winner for Wales.

The young forward has endured, rather than enjoyed, 2018/19 so far, with a failed loan spell at Sheffield United and no involvement with the seniors at Liverpool.

Woodburn made just seven Championship appearances in his half-season with the Blades, with only one 10-minute cameo coming after mid-September. Since returning to the Reds at the end of 2018, he has featured in a couple of U23 fixtures for Neil Critchley‘s side.

But his first goal of the year has come not in the red of Liverpool, but of Wales: a 92nd-minute strike to earn a 1-0 victory over Trinidad and Tobago in a friendly fixture in Wrexham.

Ghosting in from the left flank, Woodburn got ahead of his marker to chest home a cross from the right from close range—his second international goal.

It now means that Woodburn has more goals for Wales than for Liverpool, though his only senior appearances for the Reds even last season were limited to 45 minutes in the League Cup and a five-minute showing on the final day of the league season.

The versatile attacker started this game for Wales as the lone striker, before moving to the left side—and he has also featured for the Reds in midfield. 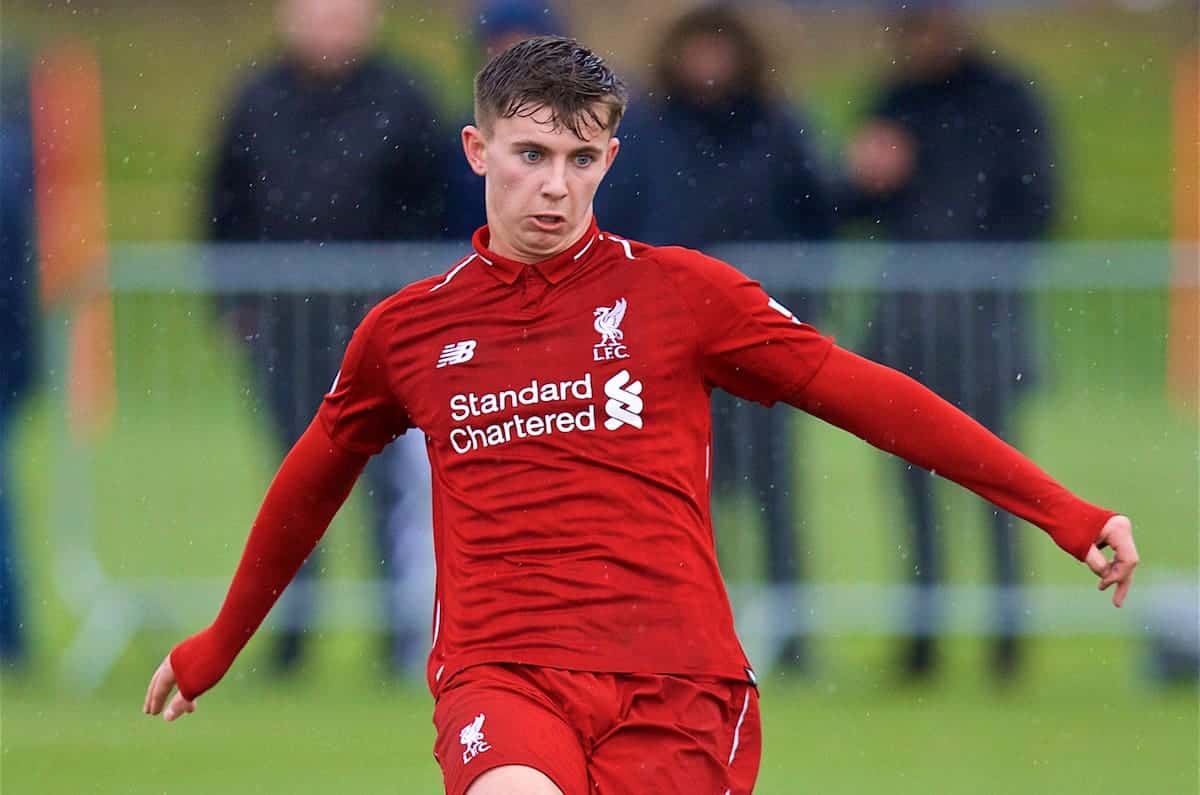 Harry Wilson was an unused substitute, while ex-Red Danny Ward started in goal.

Wales play Slovakia in a Euro 2020 qualifier on Sunday.

After a difficult spell, Woodburn will hope this goal can kick-start his form and see him recapture the instinctive attacking edge which made him such a prospect a year or two ago.

Time remains on his side, of course, though he’ll hope his next loan move will be rather more successful than this season’s one proved to be.