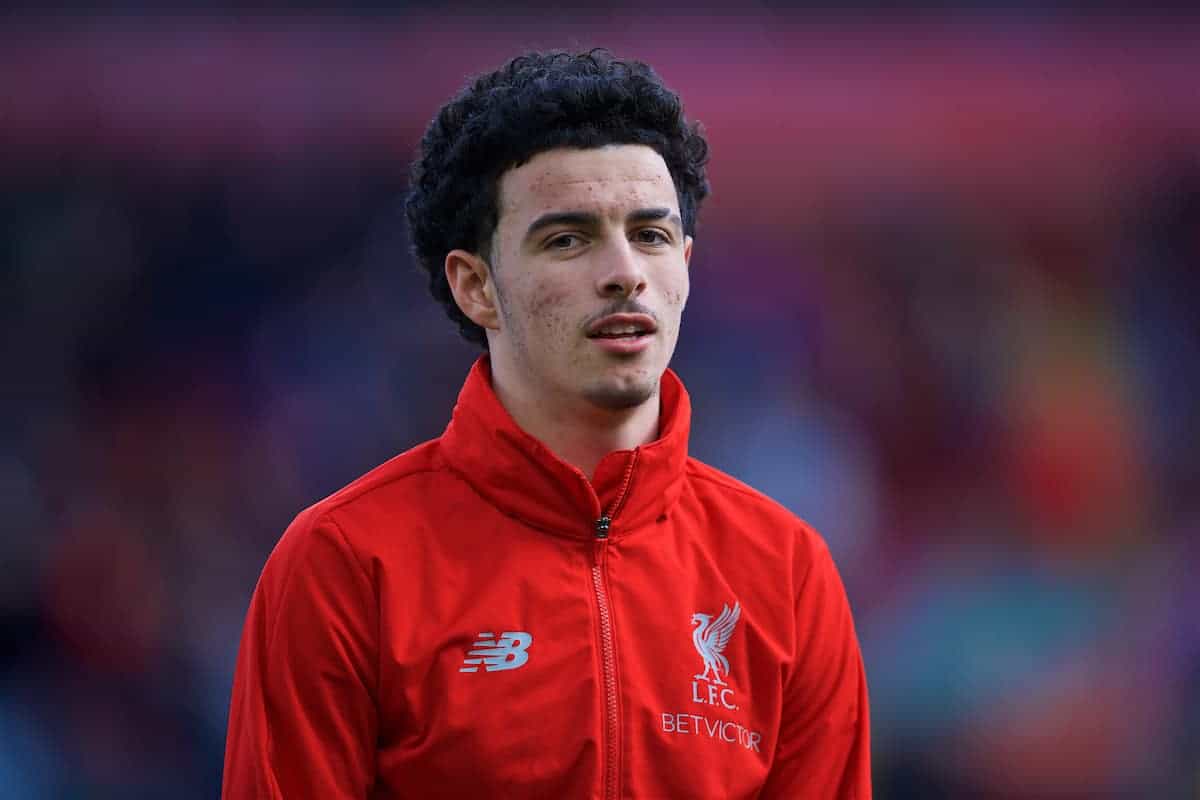 Liverpool youth Curtis Jones has been named the Player of the Tournament at the UAE Sports Chain Cup, with his quality shining through in a difficult season.

After breaking into the first-team squad towards the end of 2017/18 and an impressive pre-season that saw him feature in every game, it has been a testing campaign for Jones.

While both he and Rafa Camacho made their full debuts for the Reds in the FA Cup loss to Wolves in January, he has only made the matchday squad on one other occasion, while the Portuguese has eight more times.

That should not be considered a misstep at all for a player who only turned 18 at the start of the year, but Jones has also struggled for consistency at academy level.

But two goals in the U23s’ 3-1 win at Derby last time out—his fourth and fifth of the season and his first at that level—hinted at an upturn in fortunes for the attacking midfielder. 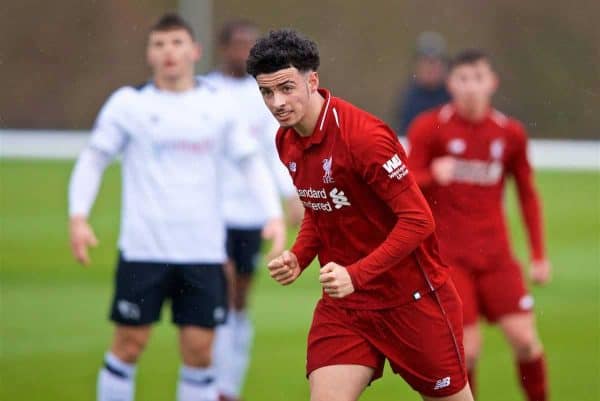 This has been strengthened further by his performances in Dubai with the England U18s this month, where the Young Lions finished second in the UAE Sports Chain Cup.

Though losing to ultimate winners the Czech Republic, the U18s beat both Japan and Mexico, with the latter coming via a Jones strike on Sunday.

He had already set up Folarin Balogun to make the score 2-1 after Tommy Doyle had cancelled out Ricardo Monreal’s opener, before Diego Medina levelled the tie again on the cusp of half-time.

Jones then stepped up with 20 minutes left to play to rifle a shot into the top corner and secure the win, and earn himself Player of the Tournament in the process.

Fellow Liverpool academy player Rhys Williams was sent off for two bookable offences in the second half, while Bobby Duncan came off the substitutes’ bench at half-time.

While the award may be particularly low-key, it serves as a reminder that Jones is an outstanding talent developing his game on the youth stage.

Jurgen Klopp and his backroom staff will be aware that patience is required with a player of such prodigious talent, who has been guilty of overplaying at times for the U23s and U19s this season.

Jones is still finding his feet as a player, but there is clear faith at Liverpool that he can make the grade—and this international break has reinforced that.