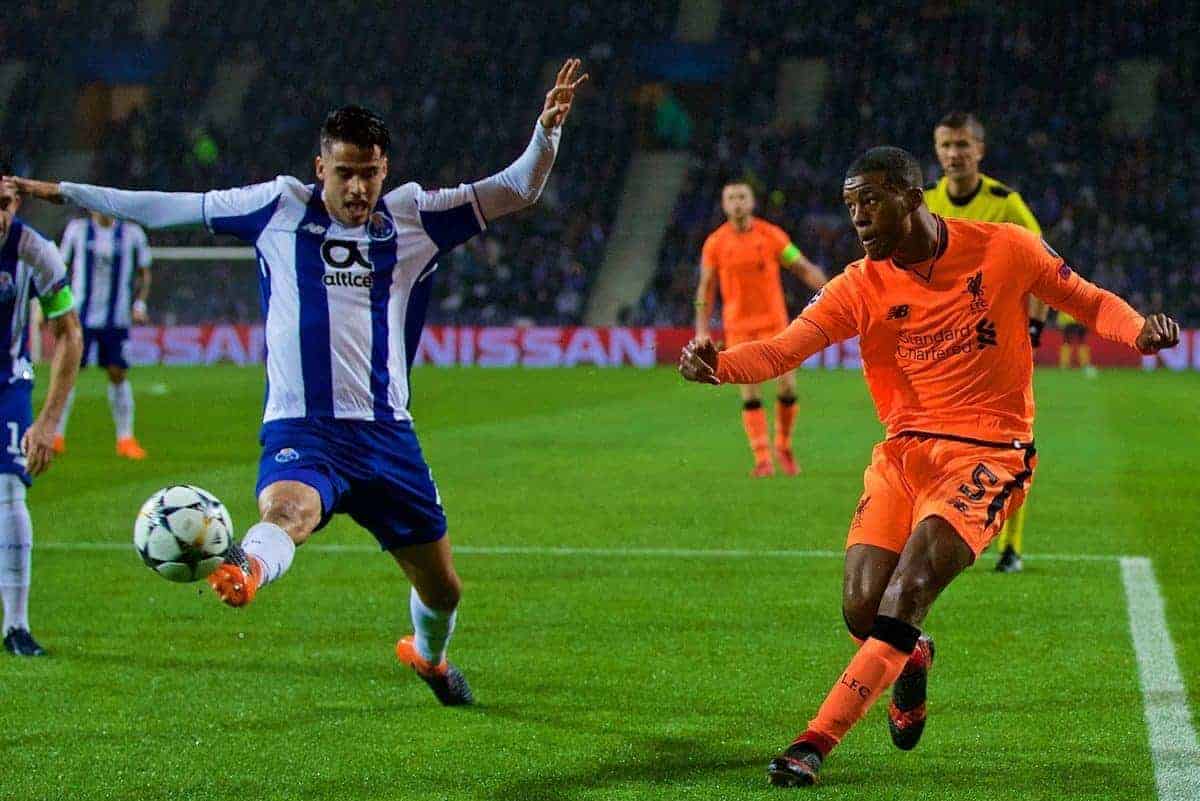 Liverpool have successfully negotiated a reduction in match ticket prices for fans travelling to Porto for the second leg of their Champions League quarter-final next month.

Prices were initially set at 85 euros (£73) but after issues over high costs when the two met in the last 16 a year ago, the club have worked with their opponents and UEFA to agree a new price of 60 euros (£52) – 15 euros less than for last season’s meeting at the Estadio do Dragao.

“LFC would like to thank FC Porto for working with the club on a pricing structure,” said a Liverpool statement.

“Fellow Champions League clubs are also continuing to work with UEFA to negotiate the fairest ticket prices for their fans throughout the competition.

“The dialogue regarding a price cap on tickets for away fans will also continue.

“Until such a cap is agreed, LFC will continue to work with the opposition and UEFA to discuss the most reasonable ways of reducing costs for travelling supporters.”