Liverpool take on Bayern Munich tonight looking to book their place in the quarter-finals of the Champions League. Here are the key stats before kickoff.

Liverpool are unbeaten in their last four trips to Germany, winning two and drawing two.

Bayern are one of 12 German clubs to have faced Liverpool in Europe and the first to meet the Reds at this stage of the Champions League since Bayer Leverkusen in 2005. That season Liverpool went on to lift the trophy.

In the last three seasons Liverpool have faced German clubs they have won the tie and gone on to reach the final (2005 Champions League, 2016 Europa League and last season’s Champions League).

Liverpool are unbeaten in their last nine clashes with German teams and have suffered one loss in 19 since 1977 (the 4-2 defeat at Bayer Leverkusen in 2002). 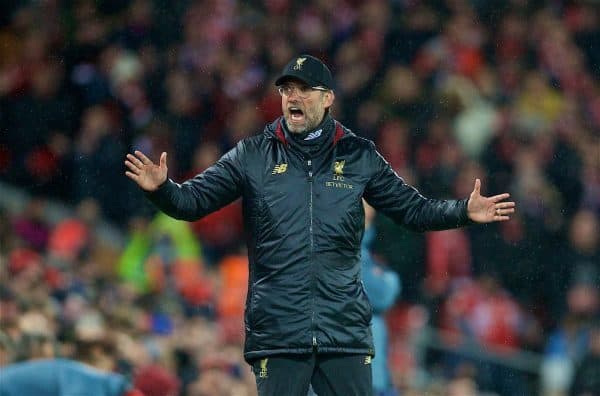 Jurgen Klopp has faced Bayern 31 times during his career, winning nine with five draws and 17 defeats with the encounter at Anfield last month producing the only goalless draw.

He has met Bayern more times in his management than any other opponent. 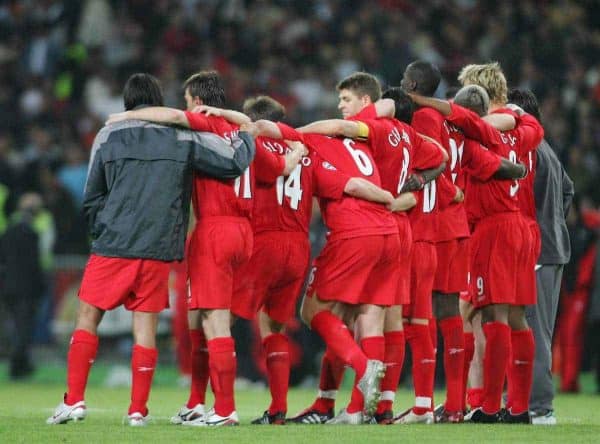 The Reds have won three of their four penalty shootouts in Europe while in all competitions they have won 14 and lost 4.

They were last involved in a shootout in 2016, losing to Man City in the League Cup final.

Bayern have won five of their six European penalty shootouts with their only loss coming in the 2012 Champions League against Chelsea on their own ground.

Liverpool have progressed five times on away goals in European history, with three of those coming when they have played the away leg second.

They last won on the ruling in 2007 when they eliminated Barcelona.

A Mixed History With Bayern 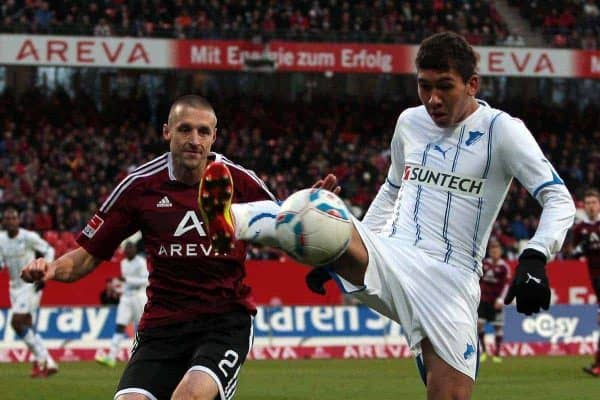 Only Roberto Firmino has featured in all 35 of Jurgen Klopp‘s European games in charge of the Reds.

He has made nine career appearances against Bayern, scoring once.

Joel Matip scored his first goal for Schalke against Bayern on his debut for the club at the Allianz Arena in a 1-1 draw in November 2009.

He has never been on the winning against Bayern in 15 meetings. 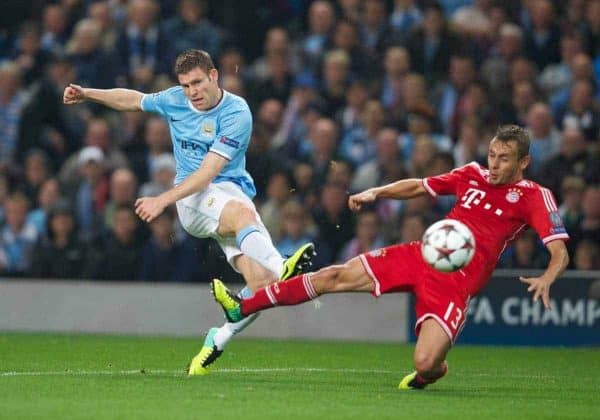 James Milner played for Man City against Bayern in this competition in both games in the 2013/14 group stage, scoring the winner in Munich as City came from two down to win 3-2.

He also faced the German champions in the following season as City won 3-2 at home but lost 1-0 away.

Daniel Sturridge was an unused substitute when Chelsea beat Bayern Munich on the Germans’ home pitch to lift the 2012 Champions League for the only time.

A yellow card for Andy Robertson in this game would see him miss the first leg of the quarter-final should Liverpool progress. 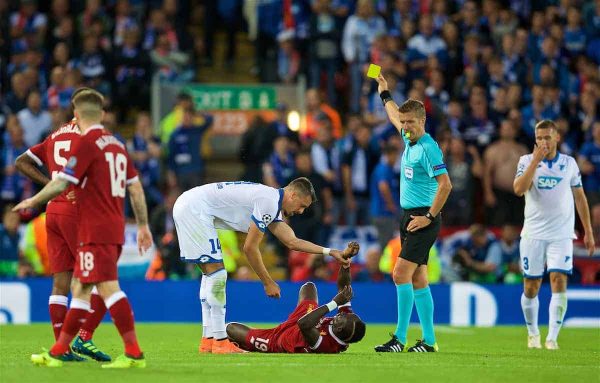 The referee for this game is Daniele Orsato (Italy).

He has taken charge of Liverpool twice before—both last season, with the Reds beating Hoffenheim 4-2 at Anfield in the playoff tie and Porto 5-0 away from home in the Round of 16, first leg.

He officiated in Bayern’s 5-1 group game earlier this season.