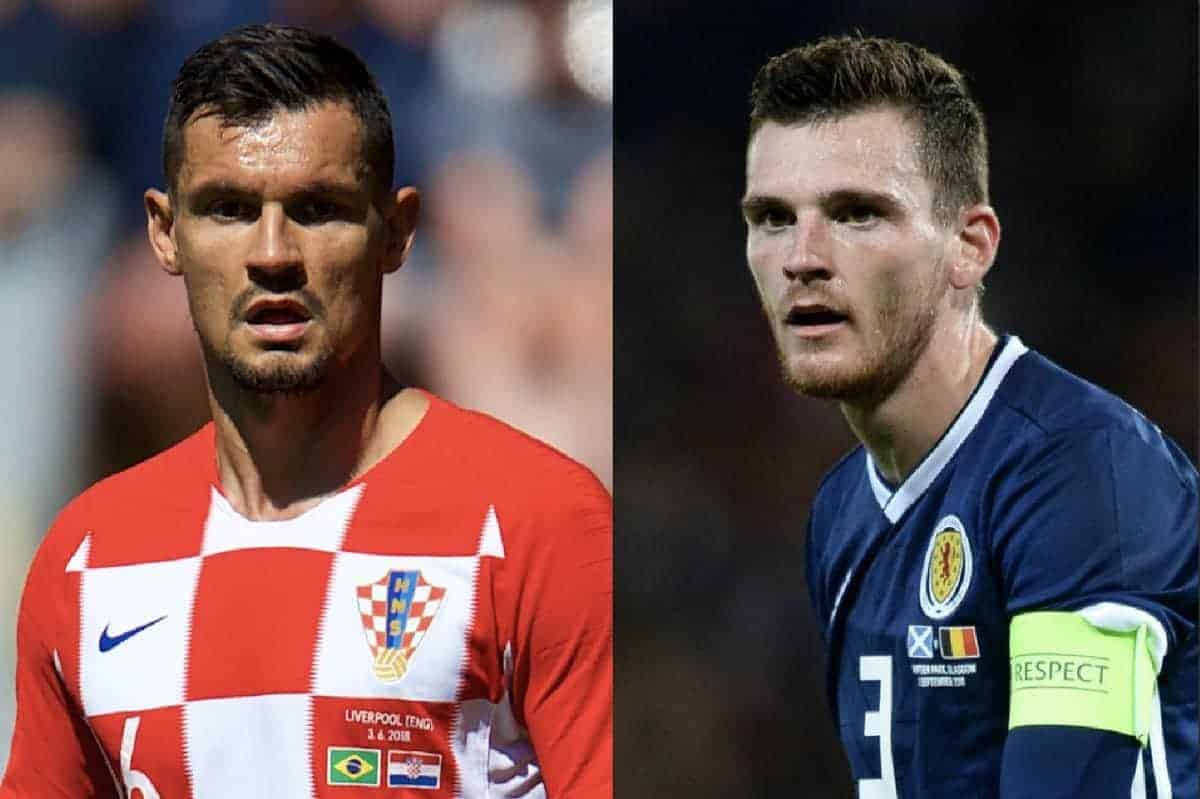 A winning goal, a red card, a Player of the Tournament award and a long-awaited return were all on the menu on the fifth day of internationals for Liverpool.

The next instalment of international fixtures was action-packed for a host of Reds, where there was reason to both dwell on and celebrate individual and team performances.

Leading the way on the fifth day was the trio of Curtis Jones, Bobby Duncan and Rhys Williams, who represented the England U18s at the UAE Sports Chain Cup in Dubai.

The youngsters ended the competition as runners-up having won two of their three fixtures, with each featuring in the 3-2 over Mexico which complemented their earlier victory over Japan.

It was a win which had Jones’ mark all over it having set up England’s opening goal before hitting a sumptuous strike into the top corner in the 70th minute to win the game off his own boot. 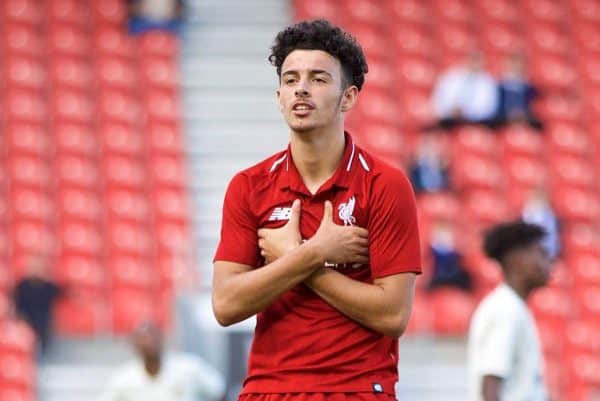 He was later named Player of the Tournament for his efforts, but it was not all good news as Williams’ bid to deny Mexico’s late goalscoring opportunity saw the U18s finish the game with 10 men.

Elsewhere, Dejan Lovren made a return to action with Croatia having been sidelined with a hamstring injury since the Reds’ FA Cup meeting with Wolves in early January.

The centre-back played the entire 90 minutes as Croatia fell to a shock 2-1 defeat at the hands of Hungary, but it hands Jurgen Klopp a timely boost to his ranks ahead of the run-in.

And it is also a result which hands Wales and fellow Liverpool team-mates Harry Wilson and Ben Woodburn a lift in their hopes of qualifying for Euro 2020.

Four teams from their group of five have three points on the board after two games, but Wales have a game in hand following their 1-0 win over Slovakia—a game which saw Wilson play 87 minutes, while Woodburn was an unused substitute.

Virgil van Dijk and Gini Wijnaldum played the full 90 minutes as the Netherlands fell to a late 3-2 defeat at the hands of Germany in their second Euro 2020 qualifier.

The Netherlands recovered from a two-goal deficit at half time, similar to their meeting in the Nations League last year, and looked to have escaped with a point only for a last-minute winner from Nico Schulz to hand the Germans the win.

Lastly, Andy Robertson featured for the entirety of Scotland’s 2-0 win over San Marino after missing his side’s disappointing defeat to Kazakhstan earlier in the week due to dental surgery. 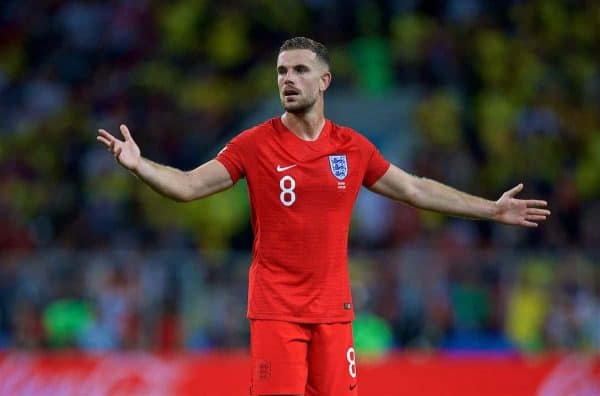 The last round of international fixtures for a host of Liverpool players awaits on Monday and Tuesday, a period whereby Jordan Henderson has the chance to earn his 50th cap for England against Montenegro.

The trio of Alisson, Fabinho and Roberto Firmino, meanwhile, will each hope for a run out in the friendly against the Czech Republic as Brazil gear up for the Copa America this summer.

Having come through the Africa Cup of Nations qualifying stages undefeated, Sadio Mane’s Senegal will come up against Mali in a friendly match.

Finally, the March internationals will also come to a close for a plethora of young Reds, which includes the likes of Rafa Camacho, Ki-Jana Hoever, Neco Williams and Morgan Boyes. 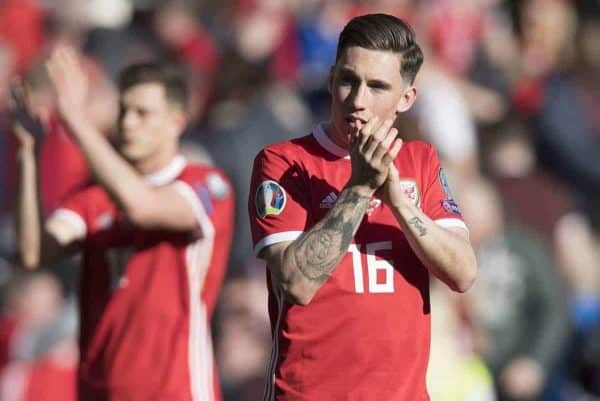