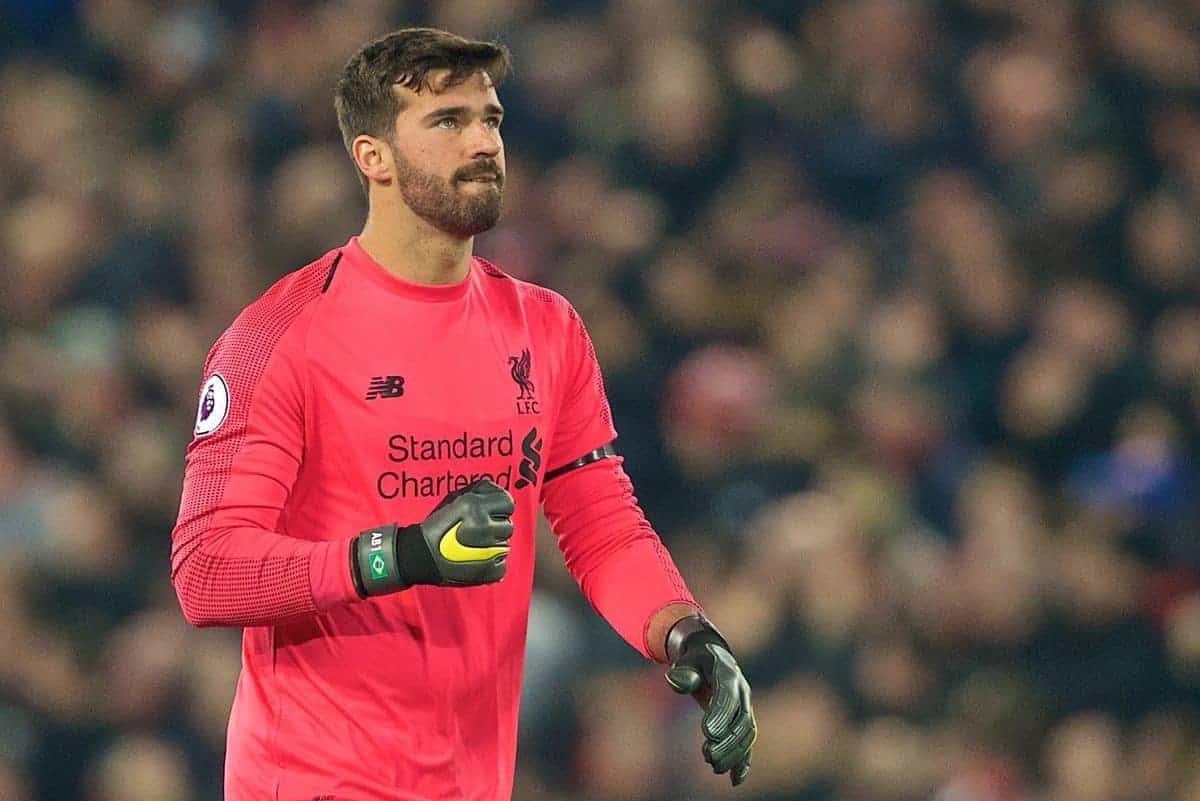 Former Brazil international Dida believes compatriots Ederson and Alisson are at the forefront of modern-day goalkeeping.

The pair have played a key role in the Premier League title race so far, keeping a combined 31 clean sheets as Manchester City and Liverpool battle it out at the top of the table.

Alisson leads the way with 17, having not conceded a league goal in 388 minutes—478 if the goalless Champions League draw with Bayern Munich is factored in—and has kept the most clean sheets in Europe’s top-five leagues.

But it is what both offer in possession in terms of distribution, with the ball at their feet and out of hand, which sets them apart from most of their contemporaries.

“The quality of Brazilian goalkeepers has certainly risen, and these names confirm it,” Dida told Press Association Sport.

“The technique of modern goalkeepers includes the ability to play with the feet and a deeper reading of the match.

“However, currently there are many high-level goalkeepers, first of all AC Milan’s [Italy] goalkeeper Gigio Donnarumma.” 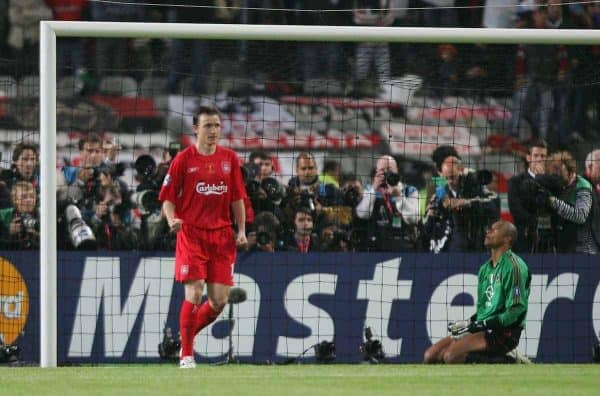 Dida, who retired in 2015 after twice winning the Champions League with AC Milan and the 2002 World Cup, is set to return to the pitch later this month as part of the AC Milan Glorie side who face Liverpool Legends at Anfield.

The game, on March 23, will raise money for the LFC Foundation and means the Brazilian will reprise his role from the 2005 and 2007 Champions League finals against Liverpool.

In their first meeting Milan were eventually beaten in a penalty shootout having famously conceded a 3-0 half-time lead and enduring a “nightmare” second half.

“Everything was very fast. It is as if there had been a blackout,” said Dida.

“I never thought of a second half like the one we lived. It was like living a nightmare. You can win or lose whatever match, but I will never forget what happened that night.

“Certainly the outcome of the match could have been different if [Xabi] Alonso had not scored after the save of his penalty [for the equaliser].

“Of course, I think about it sometimes, but even if we must not forget these episodes, we must move forward.

Liverpool Legends vs. AC Milan Glorie will be held at Anfield on March 23, with proceeds going to the Liverpool Foundation.

For details and to purchase tickets visit here.