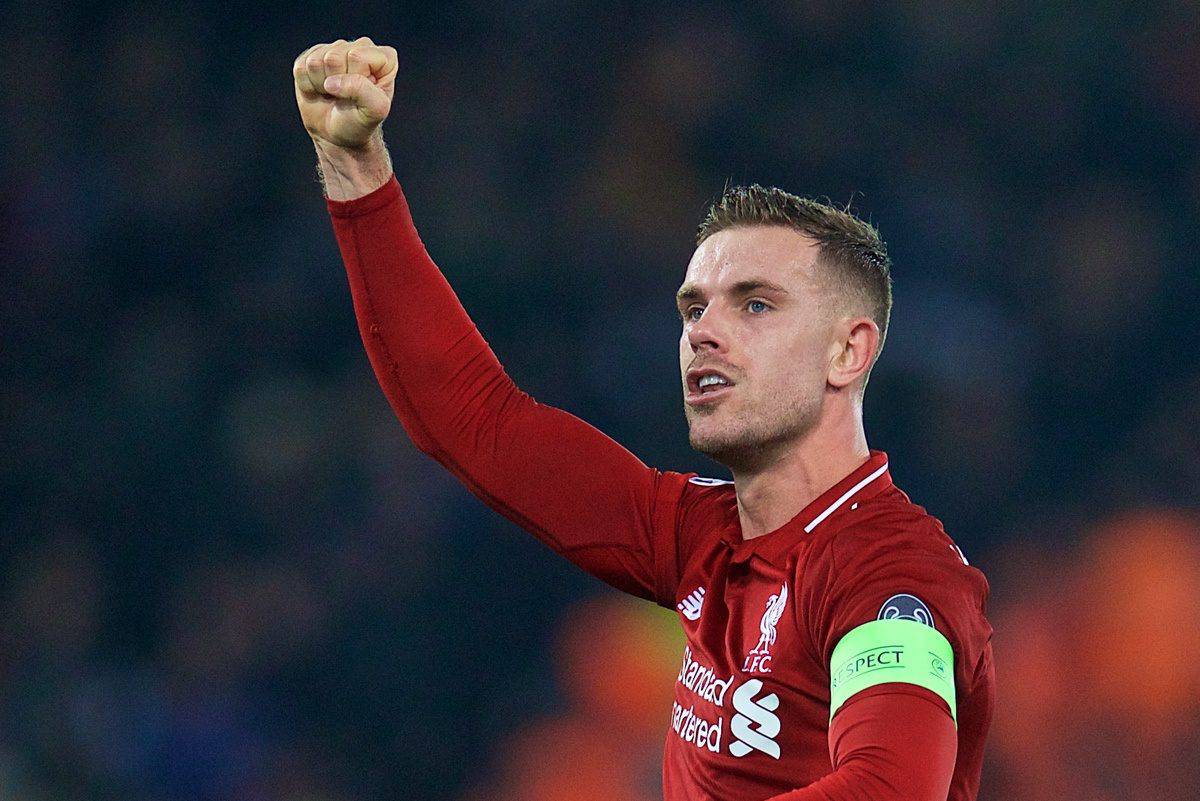 The Reds come into the tie having won their last three league fixtures thanks to goals in the final 10 minutes.

Prior to that, it was an impressive midweek win in Europe over Bayern Munich—and the same will be called for tonight against their Portuguese opposition.

Jurgen Klopp was always going to be forced into at least one change to the starting 11, with Andy Robertson suspended, and he has opted for a further alteration in midfield—and a surprise change in defence.

In goal, Alisson Becker is the natural selection, while ahead of him it’s Virgil van Dijk and Dejan Lovren in the centre, Trent Alexander-Arnold on the right and James Milner who takes Robertson’s place on the left.

Midfield has been the area of most contention and rotation throughout the season, and this evening is no different.

Fabinho keeps his place from the weekend, but Jordan Henderson earns a recall to the starting lineup after impressing off the bench against Southampton. Naby Keita is the other starter in the centre. 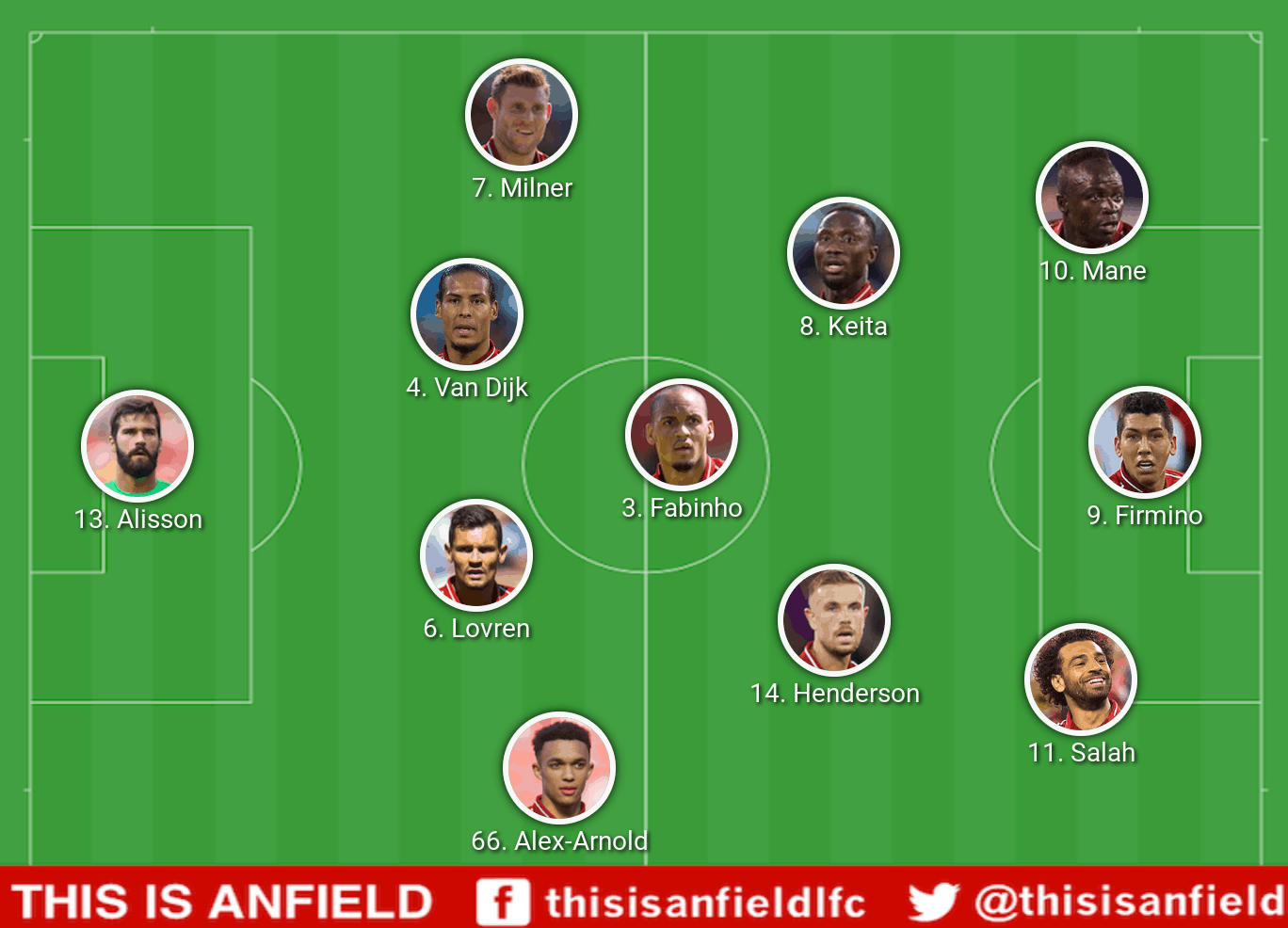 It means Gini Wijnaldum drops to the bench along with Joel Matip, surprisingly, while Divock Origi is the main attacking option and Xherdan Shaqiri also awaits a meaningful return to action.

Joe Gomez is also back on the bench after injury, while Daniel Sturridge is also named in the squad.

For Porto, a big boost was received with the news that Alex Telles is fit to start at left-back, while the surprise choice is starting Tiquinho Soares in attack instead of an extra midfielder, as they have done in Europe this term.