Another busy weekend lies ahead in the Premier League, and while the Reds will get matters underway on Friday, there’s much more to enjoy afterwards.

Liverpool and Huddersfield kick off matchday 36 on Friday night in a mismatch for the ages.

The Terriers will look to spoil the party, but are given little chance of affecting the Reds’ title charge.

The weekend’s other fixtures will have significant bearing for both ends of the Premier League table, in what should prove another decisive few days. 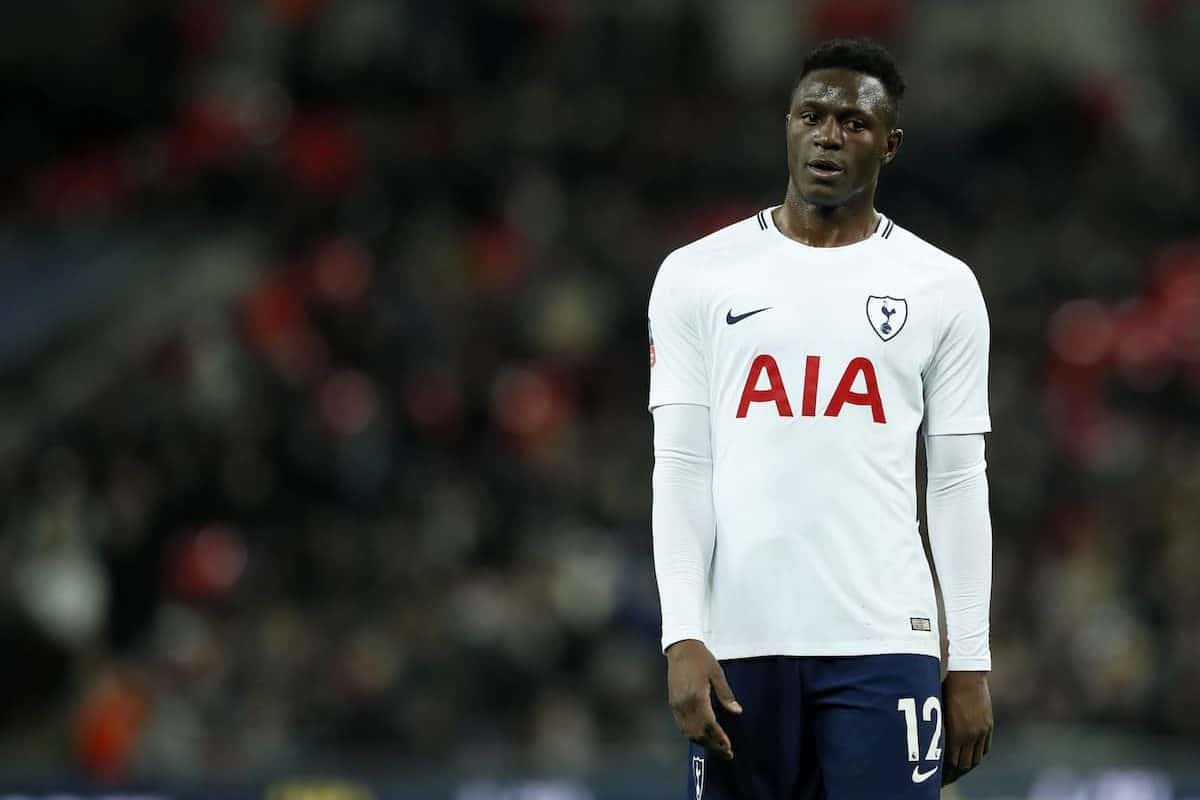 Sitting 11th in the league, the Irons need points to cement their position near the top half.

Tottenham, meanwhile, will be on the front foot, hoping to keep themselves in the Champions League places.

Mauricio Pochettino’s side will have too much for a porous Hammers defence. 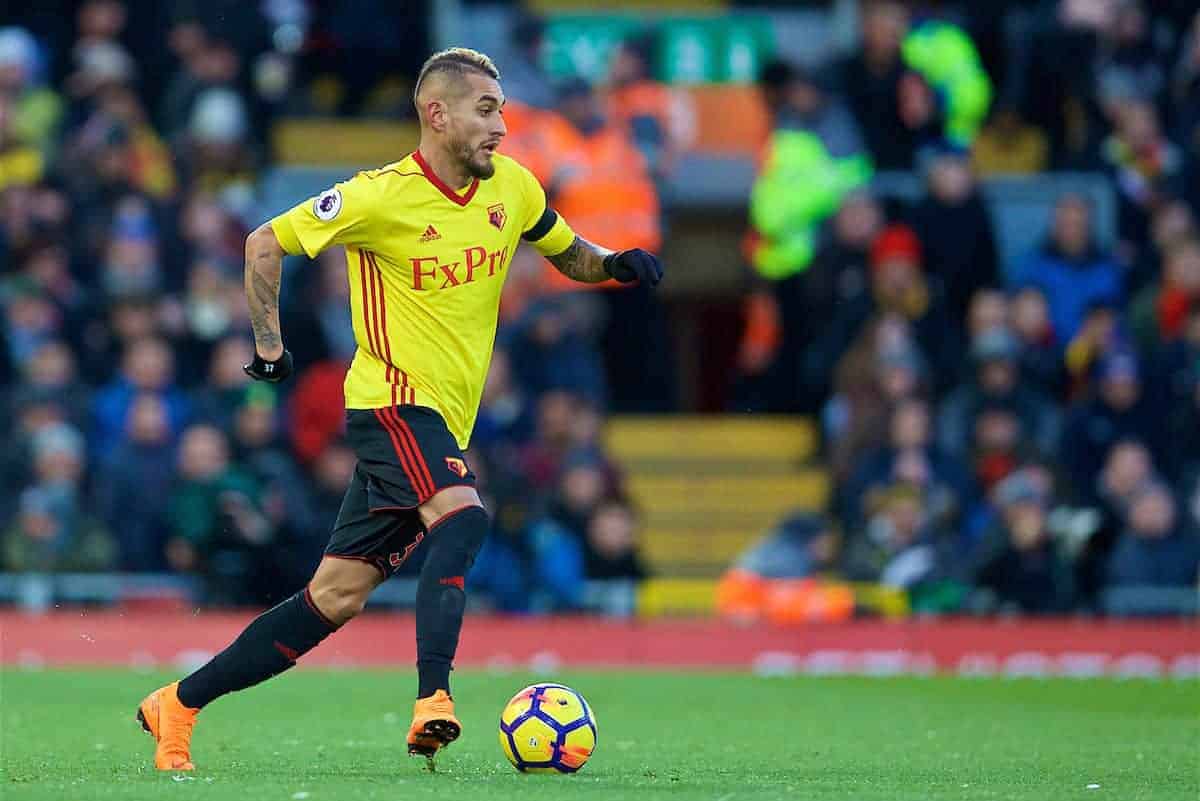 Vicarage Road plays host to a contest between the best of the rest. Watford and Wolves are separated by a point and this one looks to be the pick of Saturday’s fixtures.

Both will attack, Wolves more likely on the counter, but after their dismantling of Arsenal, the Hornets will hold no fears.

They have failed to win their last five away matches, however, and Watford have only lost one of their last seven at home. 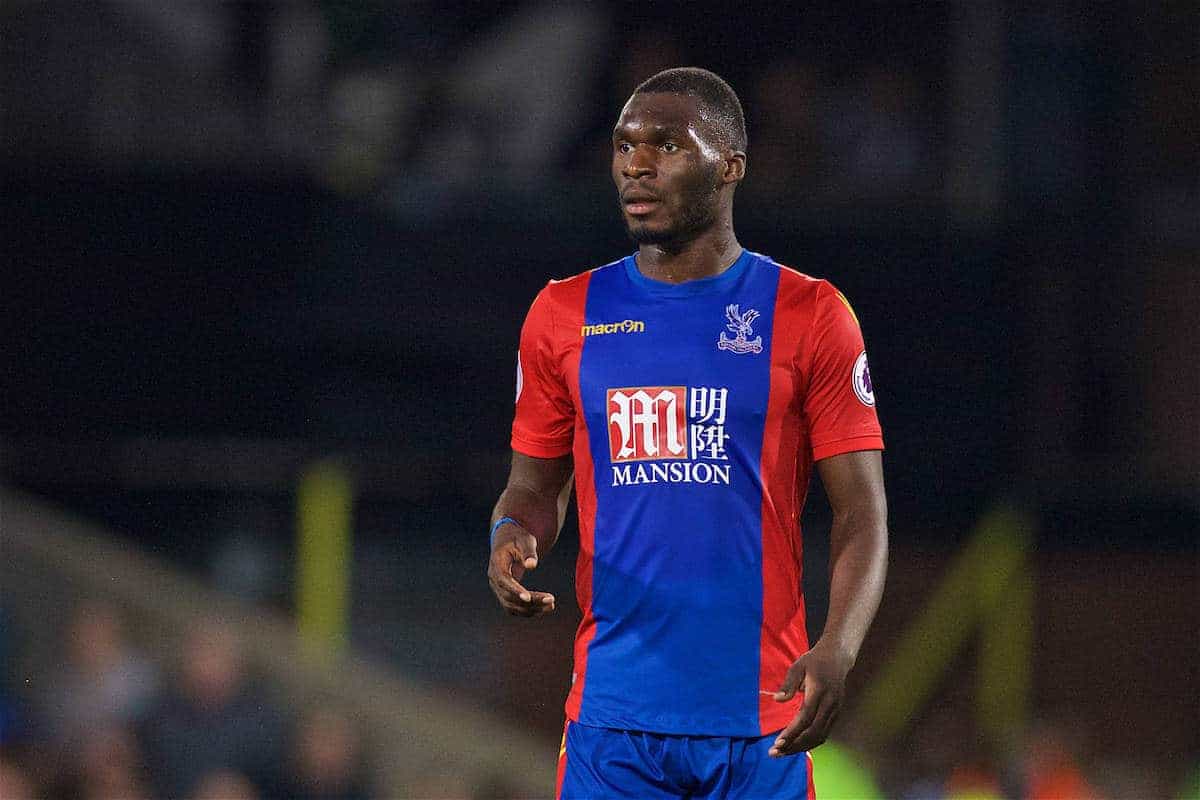 Many Evertonians will have pre-ordered the DVD of last week’s thrashing of Man United, but should be wary of Palace’s counter-attacking threat.

Both teams will be play free-flowing football so expect goals to fly in at both ends.

After scoring the quickest goal in Premier League history, Southampton will be striving for another strong start in the south coast derby.

Saints are almost safe, whilst Bournemouth have been on the beach for months. Expect ex-Red Danny Ings to score his eighth of the season against the team he started his career at.

Spurred on by the home faithful, Southampton will confirm their Premier League status in convincing fashion. 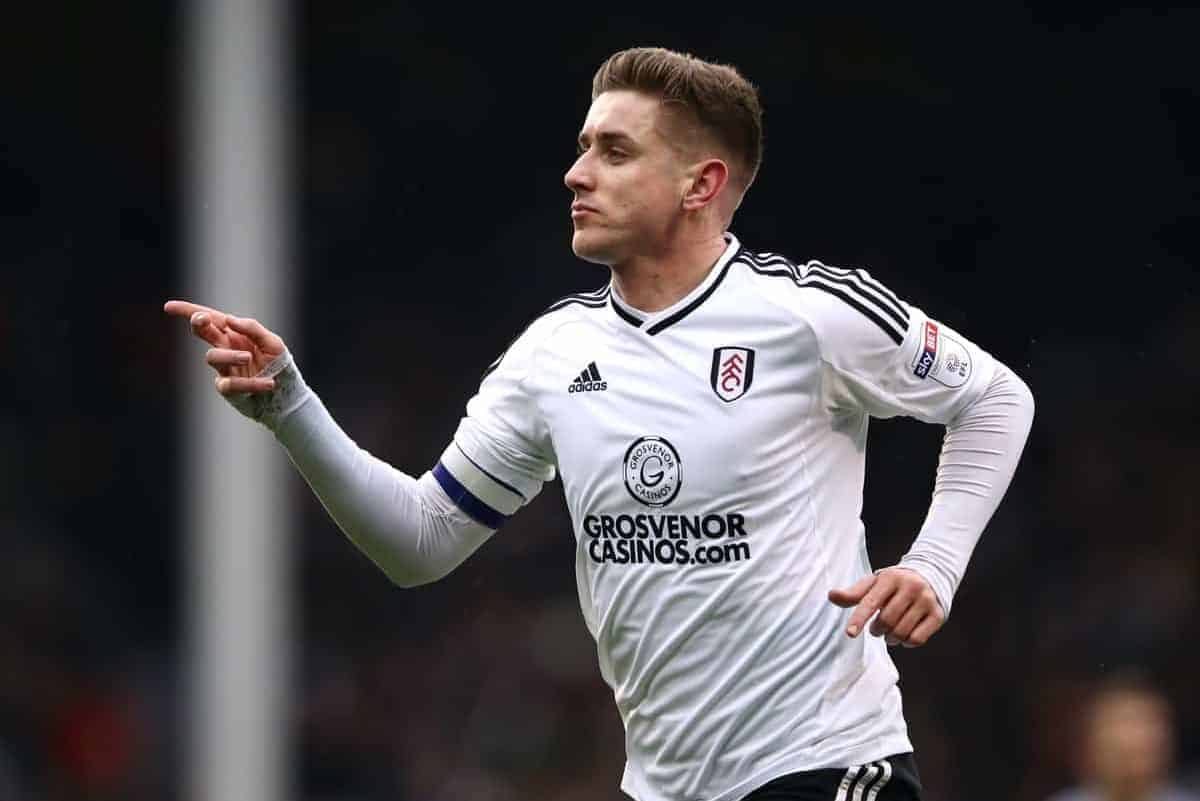 Anything could happen in this battle of the cellar-dwellers.

It could be the most boring of stalemates or a crazy, goal-filled 90 minutes.

Kopites will be hoping Neil Warnock and Cardiff dive like Tom Daly into the Championship, but it may take another week before it occurs.

Incredibly, Fulham have won two on the bounce, while Cardiff need to win if they are to have any chance of survival. 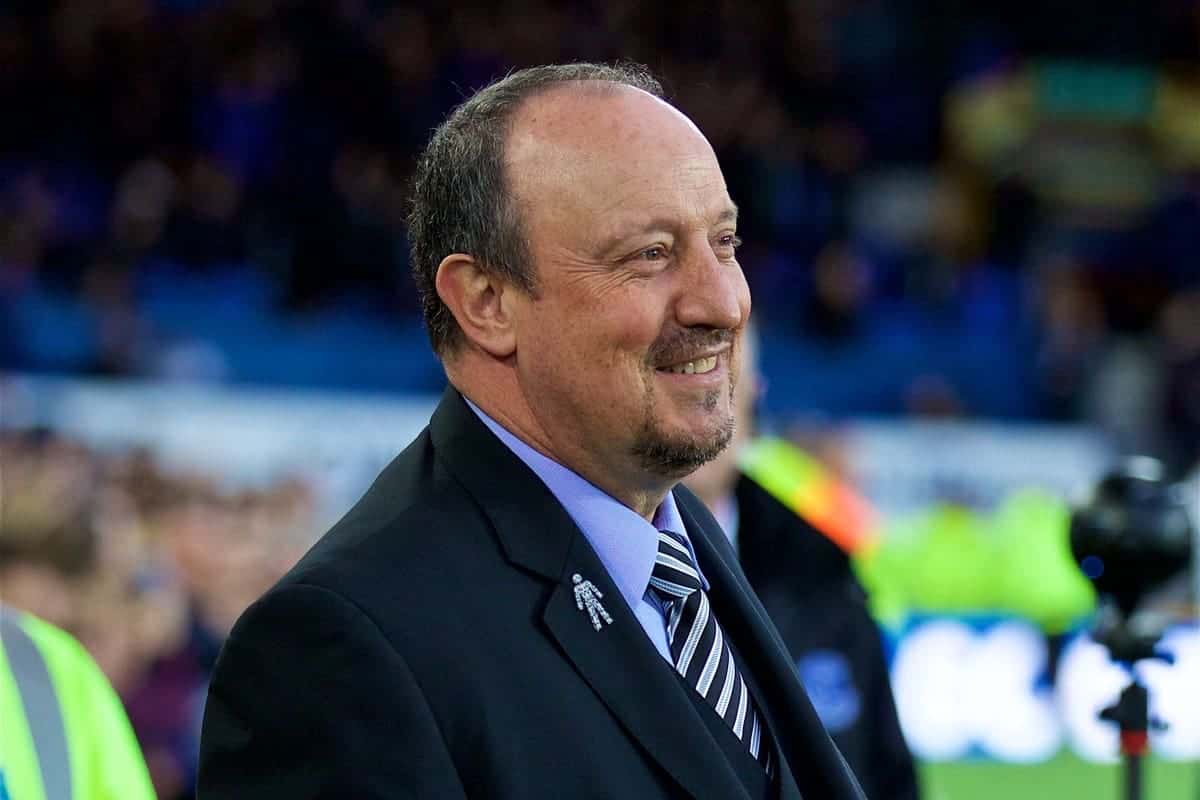 Chris Hughton’s side suffered the cruellest of blows against Tottenham and need to win to ease relegation fears.

This is an interesting game for Reds fans; Newcastle face Liverpool next, while Brighton host Manchester City on the final day.

It would suit Liverpool if Newcastle soared further up the table into comfort and, hopefully, complacency!

A Brighton loss would leave them more desperate for a result on the final day.

Head and heart both on Rafa’s side. 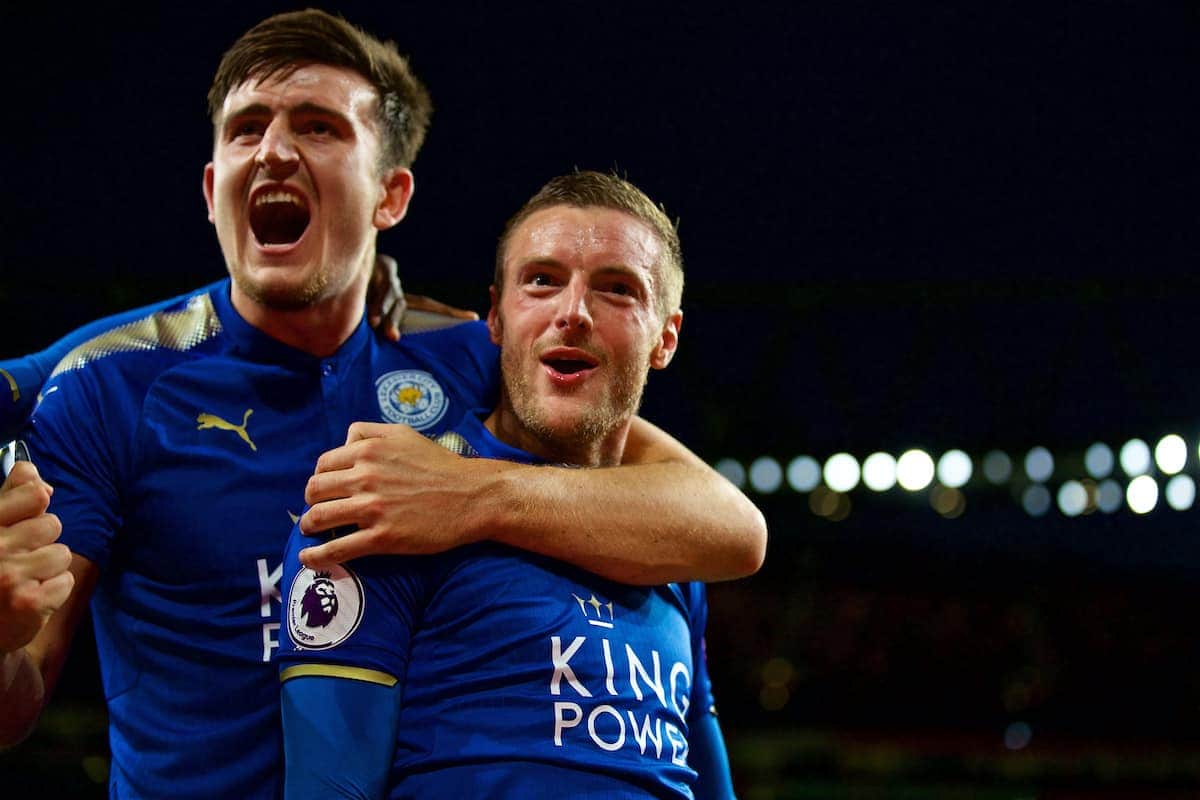 Arsenal, meanwhile, arrive off the back of an embarrassing midweek loss at Molineux.

Leicester will go at the Gunners and Jamie Vardy should have no trouble getting in behind.

Despite what’s on the line for Arsenal, their defence and away form can’t be trusted. 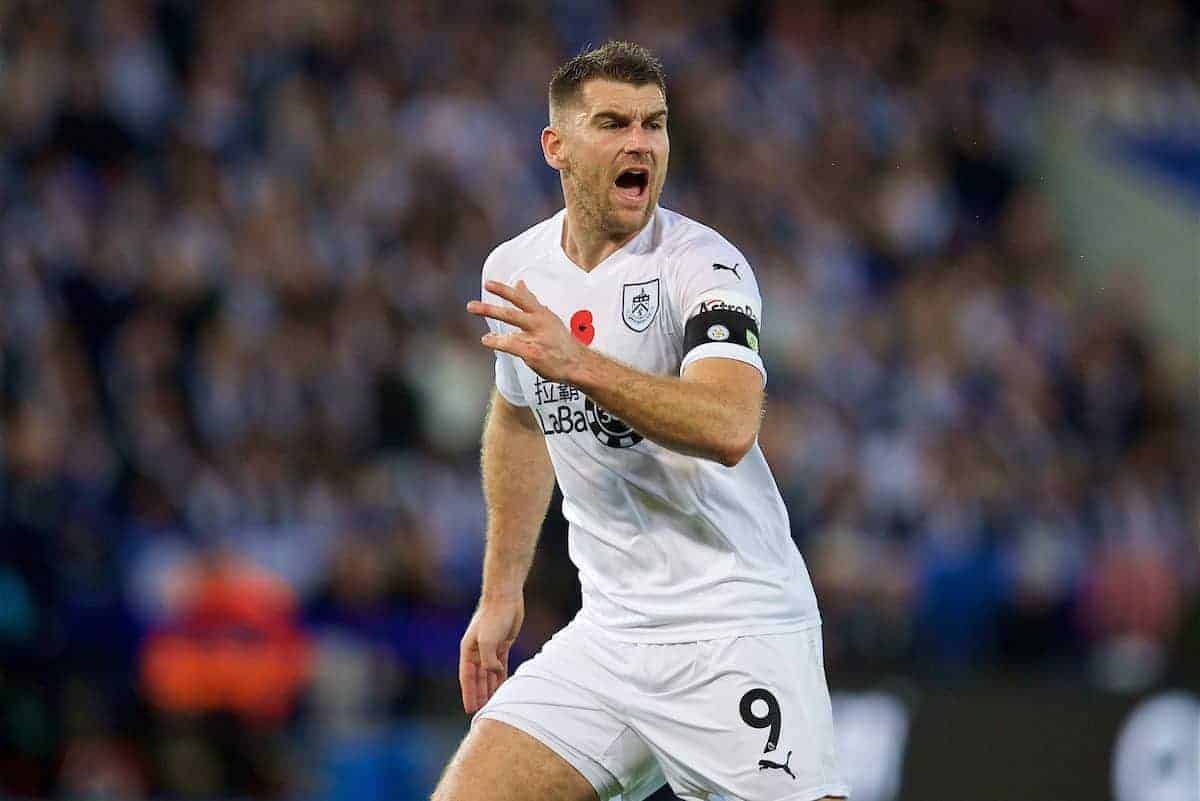 With optimism understandably fading at Anfield, Sean Dyche and Burnley could prove the perfect tonic. The Clarets are hard to beat and will be physical with City’s luxuriant stars.

Just imagine a Peter Crouch winner—the stuff of dreams. It could well happen and City have shown signs of weakness in their last two victories.

This will be squeaky bum time for Mancunians and Scousers alike. 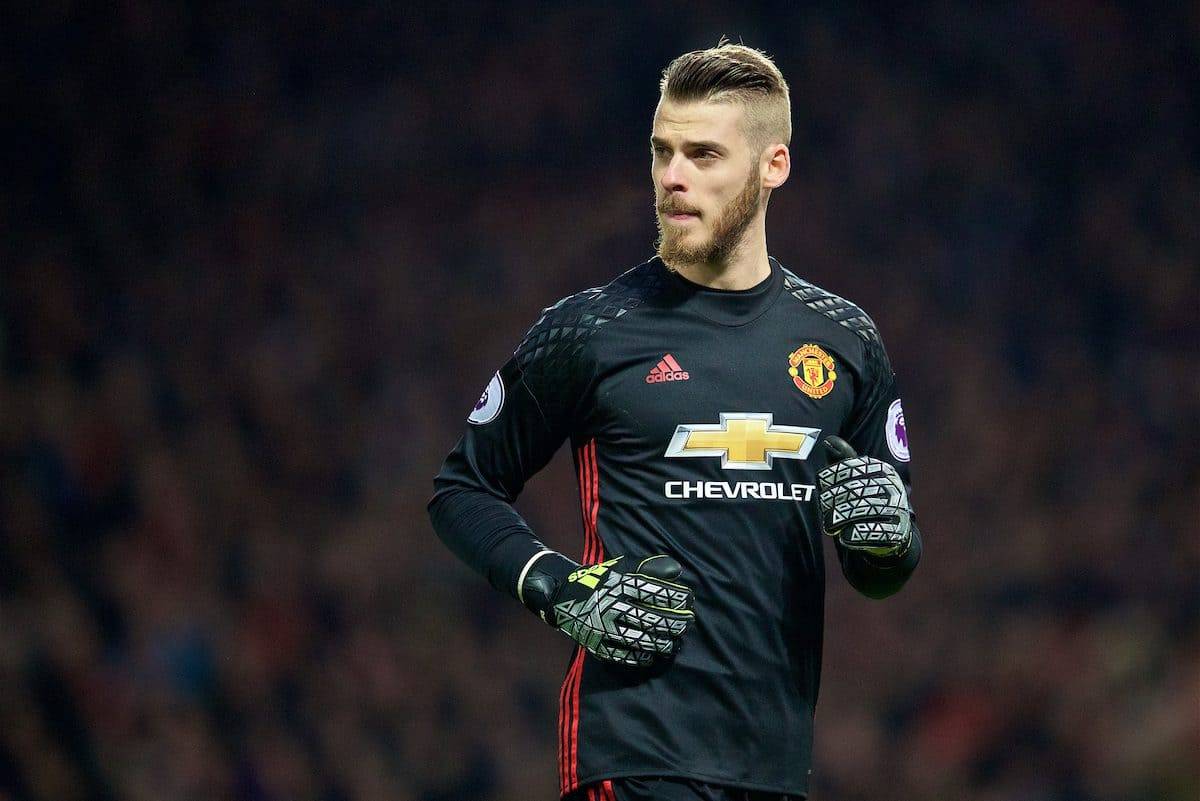 The race for the top four has an uncanny resemblance to Stephen Bradbury’s gold medal victory at 2002 Winter Olympics (if you haven’t seen it, do yourselves a favour).

No one wants to win it, seemingly, with Spurs, Arsenal and United all faltering over recent weeks.

United have been inept for some time now and it’s hard to see them getting much out of the game here.

They will have no answer for Eden Hazard and if Chelsea get a shot on target it could likely to go in, given David De Gea’s form.