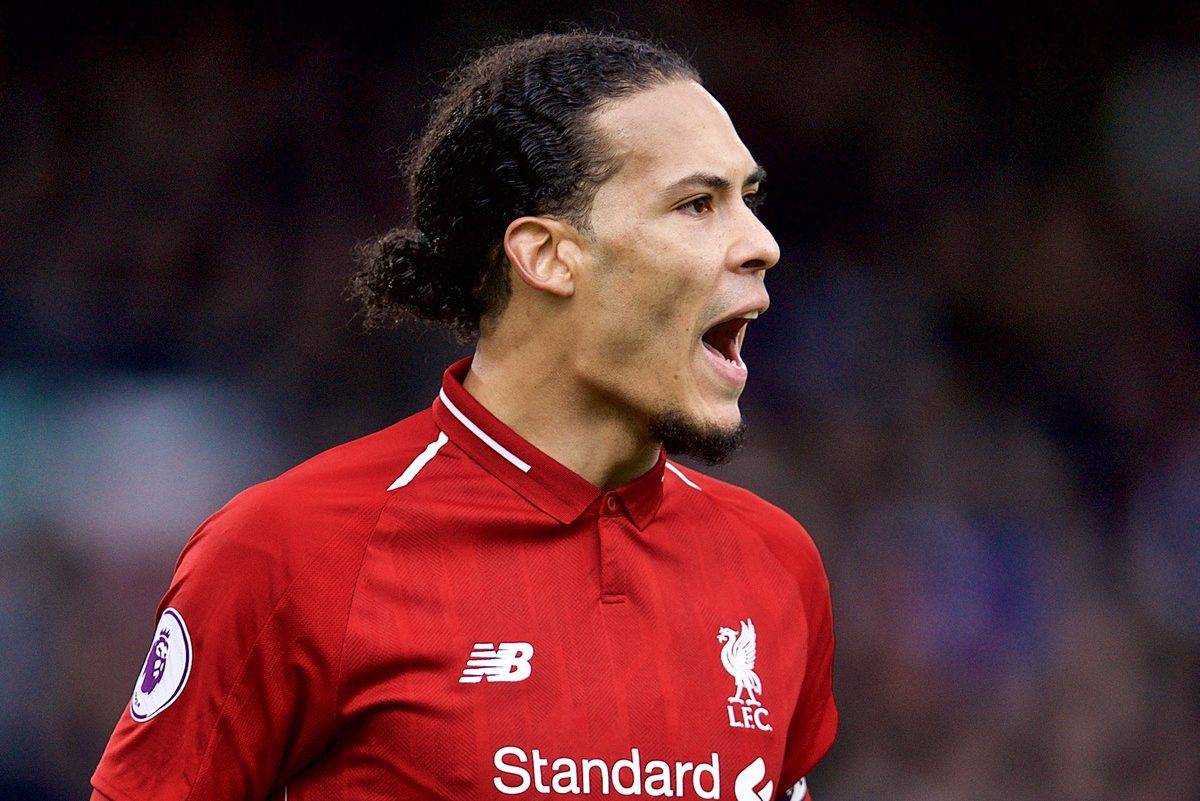 Liverpool players make up one-third of the PFA Players’ Player of the Year shortlist for 2018/19, with Virgil van Dijk and Sadio Mane named.

The Reds have enjoyed an exceptional campaign thus far and remain in the running for the Premier League title.

Their domestic form has been impressive all year long, losing just one game thus far, so it’s no surprise that a couple of star names have been included on the list.

Dutch centre-back Van Dijk has been a standout and is thought to be one of the front-runners for the award, while Senegalese forward Mane has been exceptional in scoring 18 league goals so far.

During the 2019 calendar year in particular, Mane has been a vital part of the team, scoring vital goals to propel the Reds into the title fight.

However, there is no spot on the six-man shortlist for Mohamed Salah, who won the award last year after an incredible debut season at Anfield.

The full list of players in the running are:

Van Dijk will be aiming to become the first defender to win the award since John Terry in 2005, while before Salah in 2018, the last Reds player to win it was Luis Suarez in 2014.

If Mane were to take the crown, it would be a third win in four years for African players in the Premier League, after Riyad Mahrez (Leicester/Algeria, 2016) and Salah last year.

Elsewhere, Trent Alexander-Arnold is on the shortlist for the Young Player of the Year award. 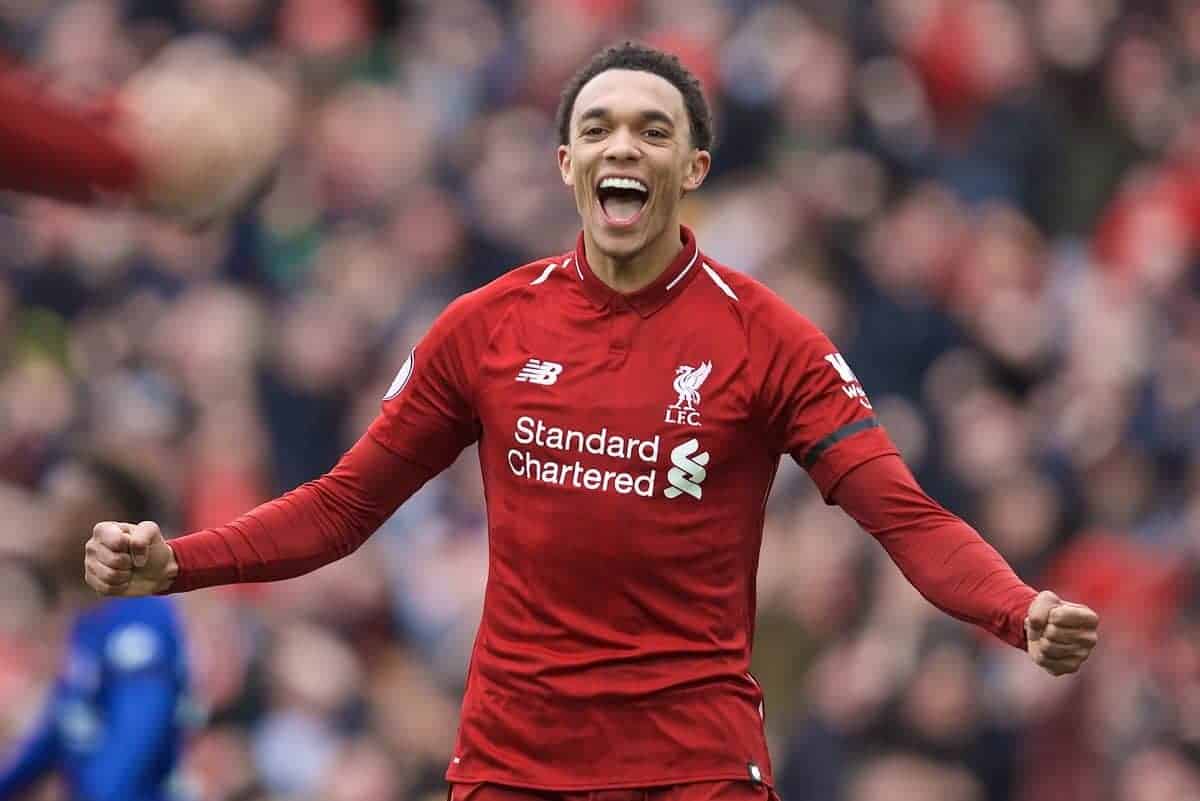 The right-back is up against David Brooks (Bournemouth), Marcus Rashford (Man United), Declan Rice (West Ham) and the two City players who are also up for the main award, Bernardo Silva and Sterling.

Winners for both awards will be announced on April 28.