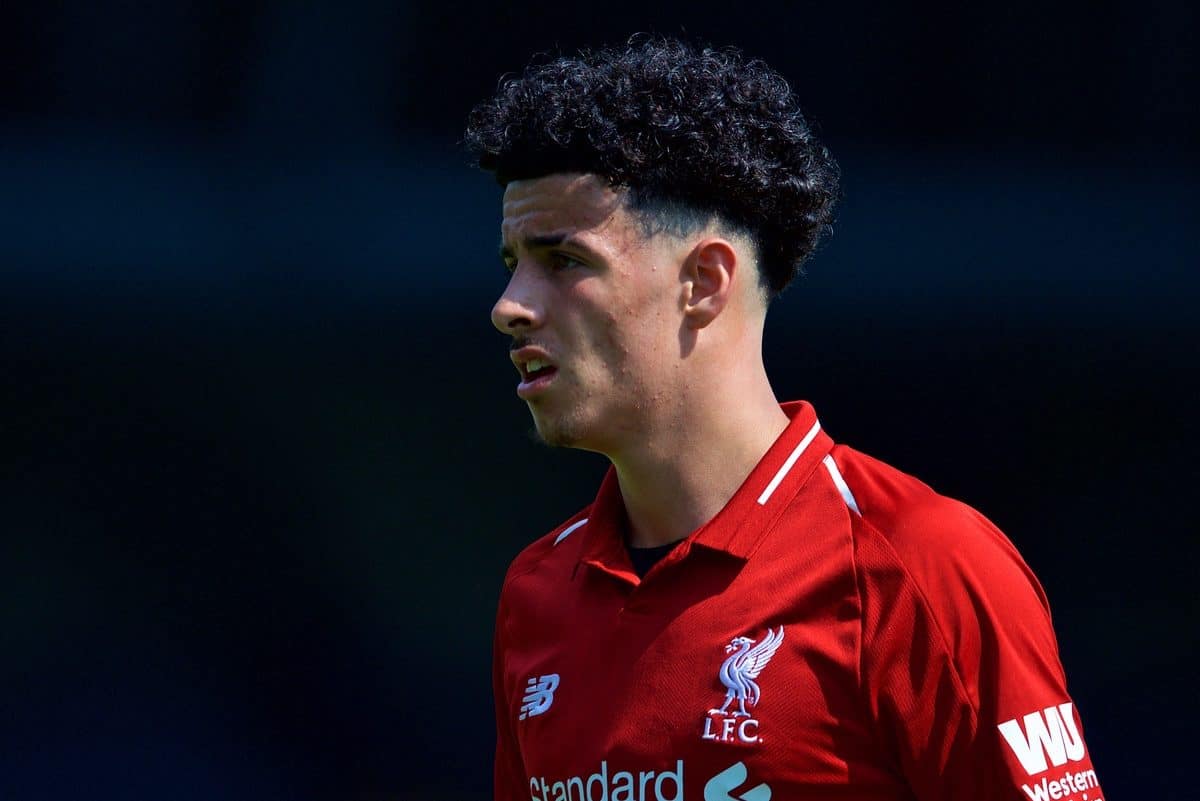 The Liverpool under-23s fell to a disappointing 2-1 defeat at the hands of Blackburn after a lacklustre performance on the final day of the season.

The U23s headed into their final league game of the season brimming with confidence having arrived at Anfield off the back of three convincing victories over Derby, Chelsea and Leicester.

It ensured Neil Critchley’s side would finish the season in the top four of Premier League 2, at the very least, irrespective of the result against Blackburn.

Five changes were made to the team who comfortably dispatched the Foxes to the tune of 6-0, with Caoimhin Kelleher, Corey Whelan, Conor Masterson, Connor Randall and Isaac Christie-Davies all returning to the fold. 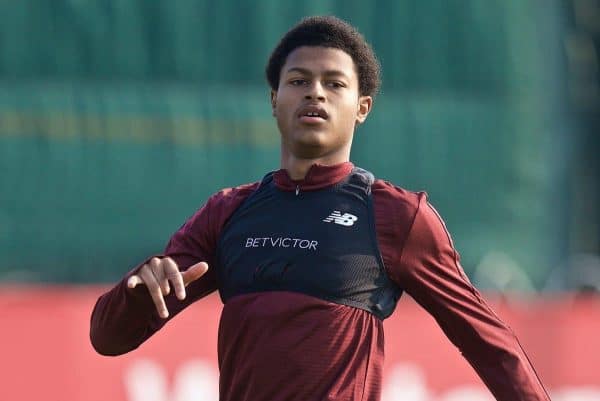 A tempered opening to proceedings meant the young Reds saw more of their defensive half in the opening exchanges as they struggled to maintain possession on the transition.

While Liverpool failed to test Blackburn’s keeper, the visitors had no such trouble as they forced a number of desperate blocks in the penalty area—and their efforts were rewarded midway through the first half.

Blackburn had found themselves in behind Liverpool’s defence on the left and Joseph Rankin-Costello headed firmly into the bottom corner at the Kop end, leaving an outstretched Kelleher with little chance to make a save.

The goal did appear to breathe life into the young Reds as two of their best chances in the half arrived soon after.

First came through Rhian Brewster who controlled Adam Lewis’ delivery superbly in the middle of the box, only to see his strike from close range diverted for a corner.

Moments later Christie-Davies forced Blackburn into a mistake on the edge of the area to set up an effort on goal from Rafa Camacho—but a pass should have been fed to Brewster who was in acres of space inside the box.

For all of the Reds’ endeavours to get back into the game, however, it was Blackburn who were next to find the back of the net as Daniel Butterworth punished Curtis Jones for losing possession to a well-executed counter-attack. 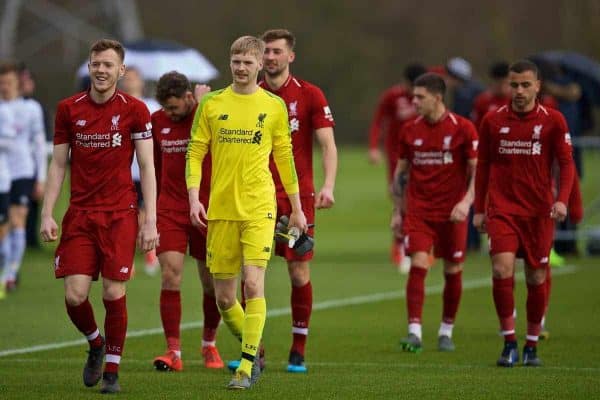 After the break, the young Reds were again forced to defend as the visitors looked to eliminate any hope of Critchley’s side working their way back into the game.

But having come through the first 15 minutes of the half unscathed the U23s started to gain a foothold in proceedings as they successfully restricted Rovers’ ability to counter.

Akin to the first 45, Lewis was the brightest spark for the Reds in attack having found space to exploit on the left flank—and he could have had an assist to his name had Randall shown more composure at the back post.

The Rovers keeper soon found himself asked a number of questions, however, to which he answered with varying degrees of success.

Camacho was the first to force Charlie Albinson into a meaningful save after seeing his effort from 25 yards out tipped over the crossbar.

But a failure to clear from a corner saw skipper George Johnston capitalise as his desperate lunge saw the Reds pull one back at the Kop end with just six minutes on the clock.

Ultimately, it proved too little, too late for Critchley’s side who were uncharacteristically sloppy on the final day of the season.

Defeat sees the U23s finish fourth in Premier League 2, having failed to take the chance to leapfrog Brighton into third.