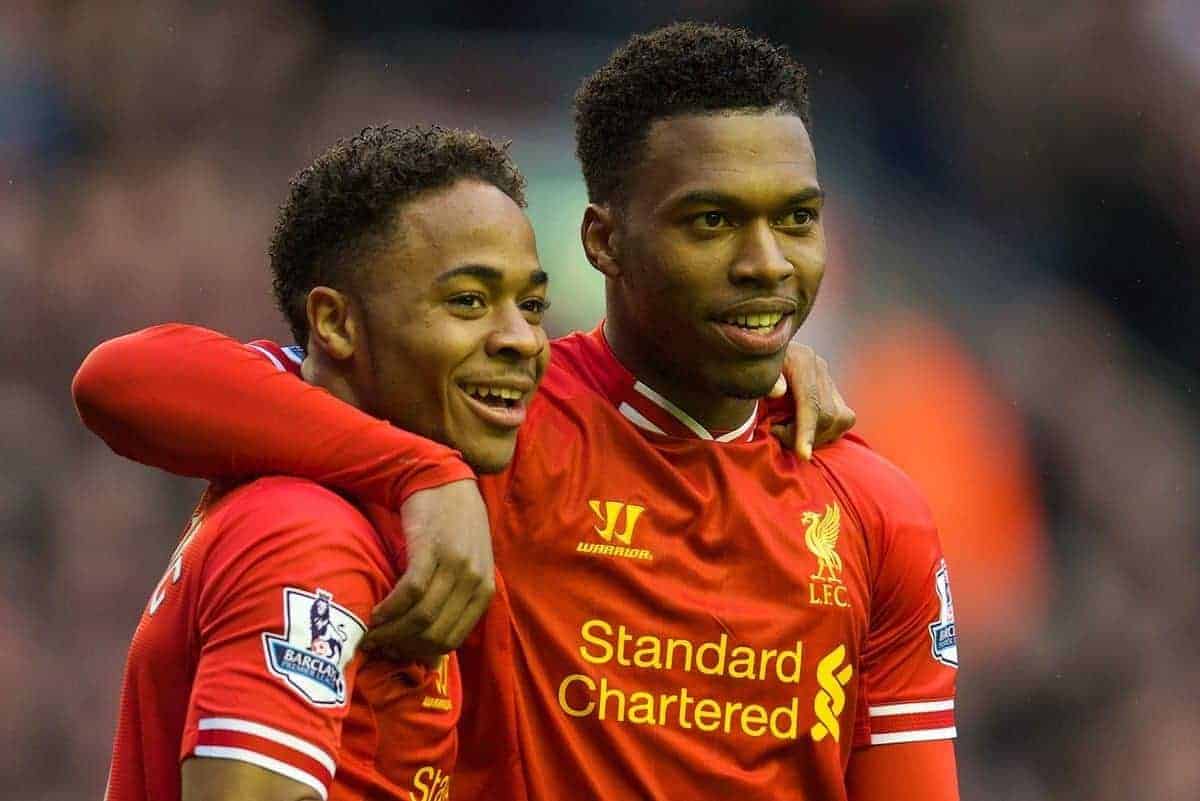 Raheem Sterling has described football’s racism problem as “deep” and “nowhere near being sorted,” and believes the organisations that run the game are not doing nearly enough to try to fix it.

The Manchester City forward has become a figurehead in the fight against racism having experienced abuse on the pitch, most recently cupping his hands to his ears in response to chants from Montenegro fans while playing for England last month.

Sterling is one of the signatories to a manifesto launched by the Times calling for more black, Asian and minority ethnic (BAME) people in positions of power, harsher punishments for racist abuse, and actions from social media companies, the media and sponsors.

Writing in the newspaper, Sterling said: “When I was a boy growing up in London, going to school and playing football, I didn’t know what racist abuse was because I never suffered any. 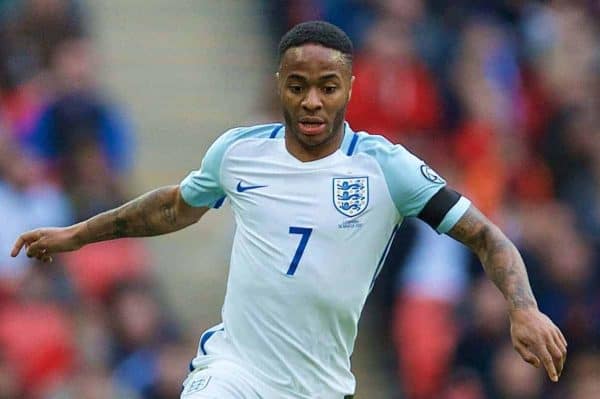 “So it seems crazy that, in 2019, I feel the need to write a piece in a newspaper calling for radical changes to the game that I love. But I do because the racism problem in football is so bad, runs so deep and is nowhere near being sorted.

“You will all have read about the various high-profile racist incidents in recent months: the abuse I received playing for Manchester City away to Chelsea; the booing that the black England players were subjected to in Montenegro; the nastiness that Moise Kean of Juventus endured in Italy and the endless insults thrown at players on social media.

“But that is sadly just the tip of the iceberg. Up and down the game, across the world, black and Asian players, fans and coaches are subjected to racism. Every day, from park football to the Champions League.

“In my opinion, the people who run the game are doing nowhere near enough to solve the problem. And that’s not good enough.” 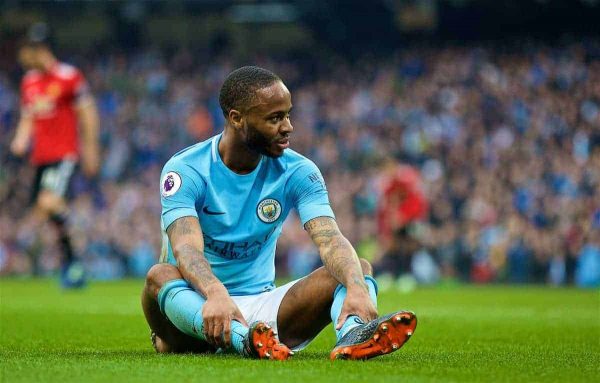 Sterling would like the percentage of BAME coaches and administrators to mirror that of players in the game, while he feels punishment for racist abuse should be an automatic nine-point deduction for clubs and three games behind closed doors rather than the current starting point of a fine.

He said: “It sounds harsh, but which fan will risk racist behaviour if it might relegate their team or ruin their title bid?

“Small fines do no damage to clubs and countries, but one group of people who do have the money to make them take notice are sponsors. The next time that a club or governing body fails to act appropriately against racism, I would love to see that company pull its money out and make a moral stand.

“I don’t know how long it will take for things to change but we have to start now. I don’t want the next generation of black players to have to put up with this evil.”