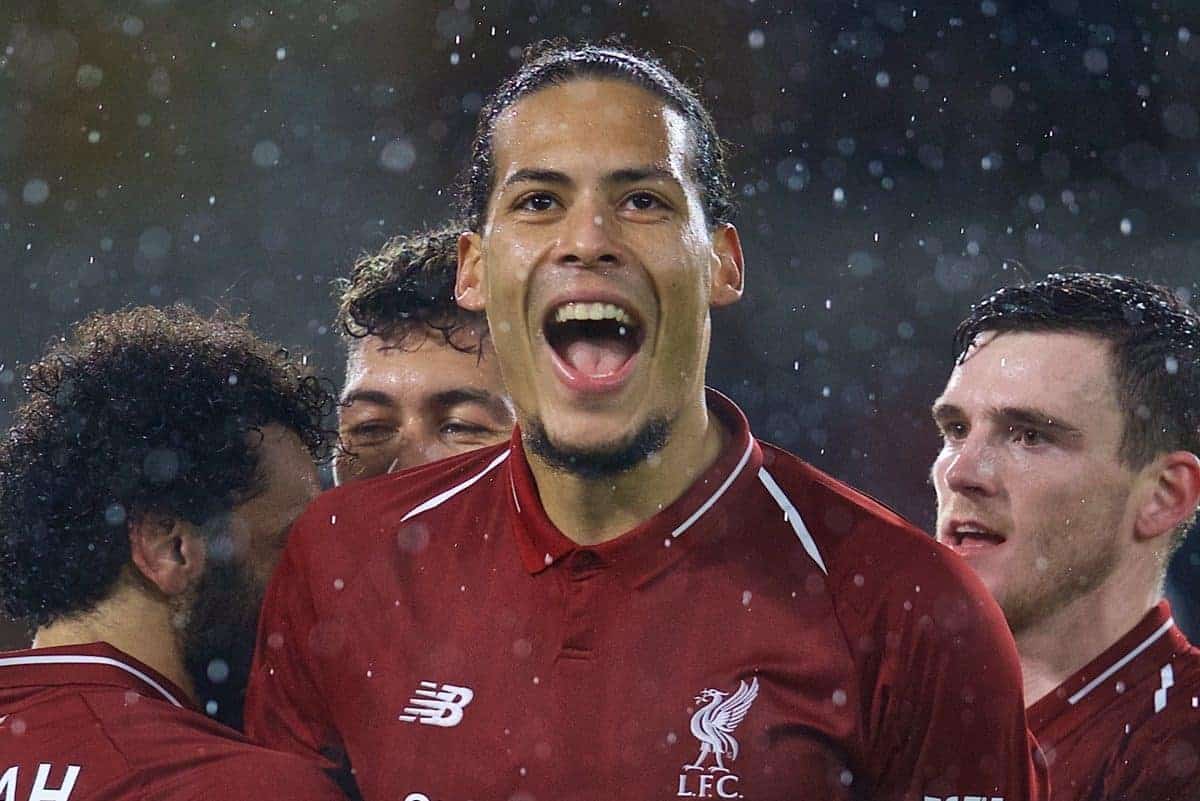 Virgil Van Dijk cast his personal Player of the Year vote for main rival Raheem Sterling as he believes the Manchester City forward deserves the recognition.

There was never a thought from the Holland international or his team-mates about voting tactically to ensure Sterling’s numbers were reduced in what is likely to be a tight race for the Professional Footballers’ Association award.

Van Dijk, who bookmakers rate as favourite ahead of Sterling for the coveted prize, could not see the point in denying a fellow pro due credit.

“I voted for Raheem Sterling. I did what I thought and I thought he deserves it,” he said.

“He’s had a fantastic season. I could have voted for Bernardo Silva as well and another couple of players from City.

“But I am just being honest. I think he has improved a lot as a player. We will see if he wins it.”

While the individual award would be fully deserved by Van Dijk, whose impact since arriving at Liverpool in January 2018 cannot be underestimated, there is far more at stake. 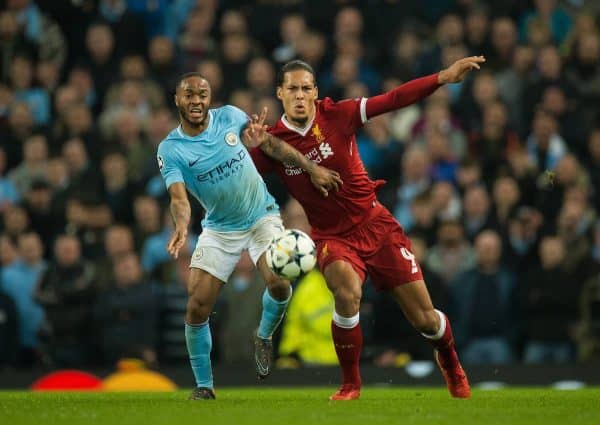 Jurgen Klopp’s side are still in contention for a memorable double as they sit two points clear at the top of the Premier League in their quest for a first domestic title since 1990, and are in the last eight of the Champions League as they seek to reach back-to-back finals.

“Of course, you’re going to be proud, that is something you have to be,” Van Dijk added.

“We can all keep our heads high with the amount of points that we have got, only losing one game in the Premier League so far, it is something very special.

“Until everything is decided, we just have to keep going. Individual trophies? I don’t know.”

When Van Dijk moved to Anfield for a world-record £75 million fee for a defender there were plenty of other top clubs—City, Chelsea and Real Madrid to name a few—who were interested.

But the Dutchman said he knew immediately Liverpool was the right fit.

“The feeling straight away was that this was the club for me. I could definitely feel it, with the players we have here, the manager and the fans around the club,” he said.

“I definitely felt that we could challenge for trophies. I came last winter and to already be in the final of the Champions League was a bit of a surprise for myself but it was something that I really wanted to happen.

“[Now] we have another team in the league that is playing ‘pretty’ well and it’s a bit crazy with the amount of points we both have that one of us is still not even champions.”

Van Dijk admits one false move could see their dreams come crashing down around them but insists they cannot allow fear to take over.

“I think the most important thing is just do what we are doing. Enjoy it,” said the centre-back.

“I think all of the teams of the league would love to be in our position right now. We are in a great situation.

“It can become a fear when you read all the media and social media. In this situation you need to be very strong mentally.

“When the whistle goes and the games start we need to show what we have being doing throughout the season and show your quality and be confident and embrace it.”