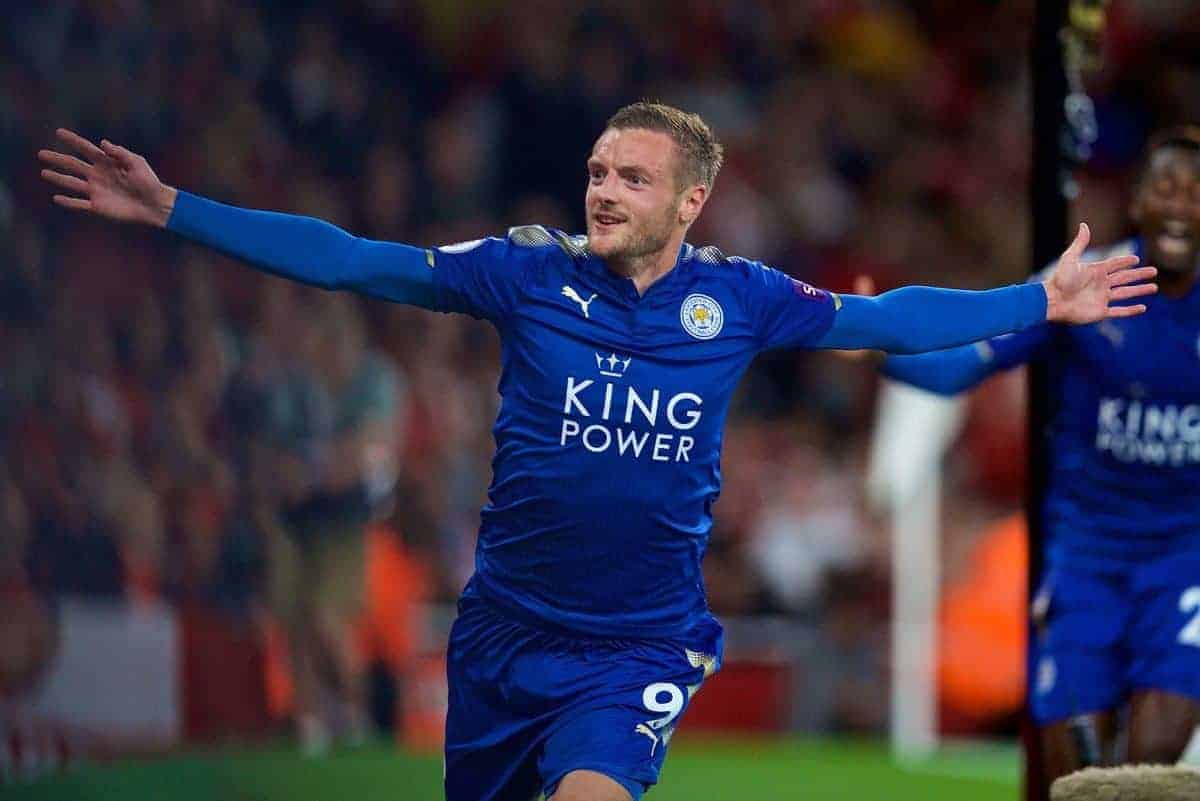 Leicester boss Brendan Rodgers has backed Jamie Vardy to have his say in the title race.

The Foxes go to Manchester City on Monday with the hosts two points behind leaders Liverpool after the Reds’ 3-2 win at Newcastle on Saturday.

Vardy has scored nine goals in eight games under Rodgers, including a brace in last week’s 3-0 win over Arsenal.

The ex-England striker has netted 34 times against the ‘big six’ sides—including five against City—and Rodgers expects him to give the hosts problems.

“Well he does [strike fear into opponents] there’s no getting away from that,” he said.

“When I was preparing a team to play against him you just knew you’ve got to be really careful against him, because if you don’t counter-press the game well and there’s space to play that pass, he’s going to hurt you. He’s a goalscorer.

“If you watch him and see his ability to score a goal, and his threat, you’ll always be mindful of it. But that’s the Premier League—top players, top strikers—and you’re always having to find a way to nullify that.

“But it’s absolutely brilliant to have him on your side.” 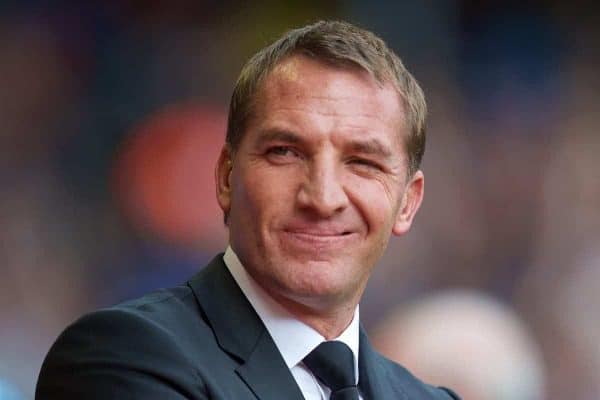 Leicester still have an outside shot of seventh spot but need to win their final two games against City and Chelsea, and hope Wolves lose against Liverpool.

Rodgers has won five of his eight games since replacing Claude Puel in February and feels they can hurt City.

He said: “We’re still very early in our way of working. Eventually we’ll get to that but if you look at Man City, they want to create the space.

“Take away the football jargon and the basic rule is to deny the opponent space, either from the press or a slightly deeper block. That’s your choice of tactic.

“For us it’s about super compact pressing at the right moment and when you have the ball, playing quickly at pressure because you’ll be pressed in different phases.

“So, can you come out of that? Then the space is there for you.”